On Tuesday, following the issuance of a "shelter in place" order, Saskatchewan RCMP located and captured Sanderson just outside the town of Rosthern. 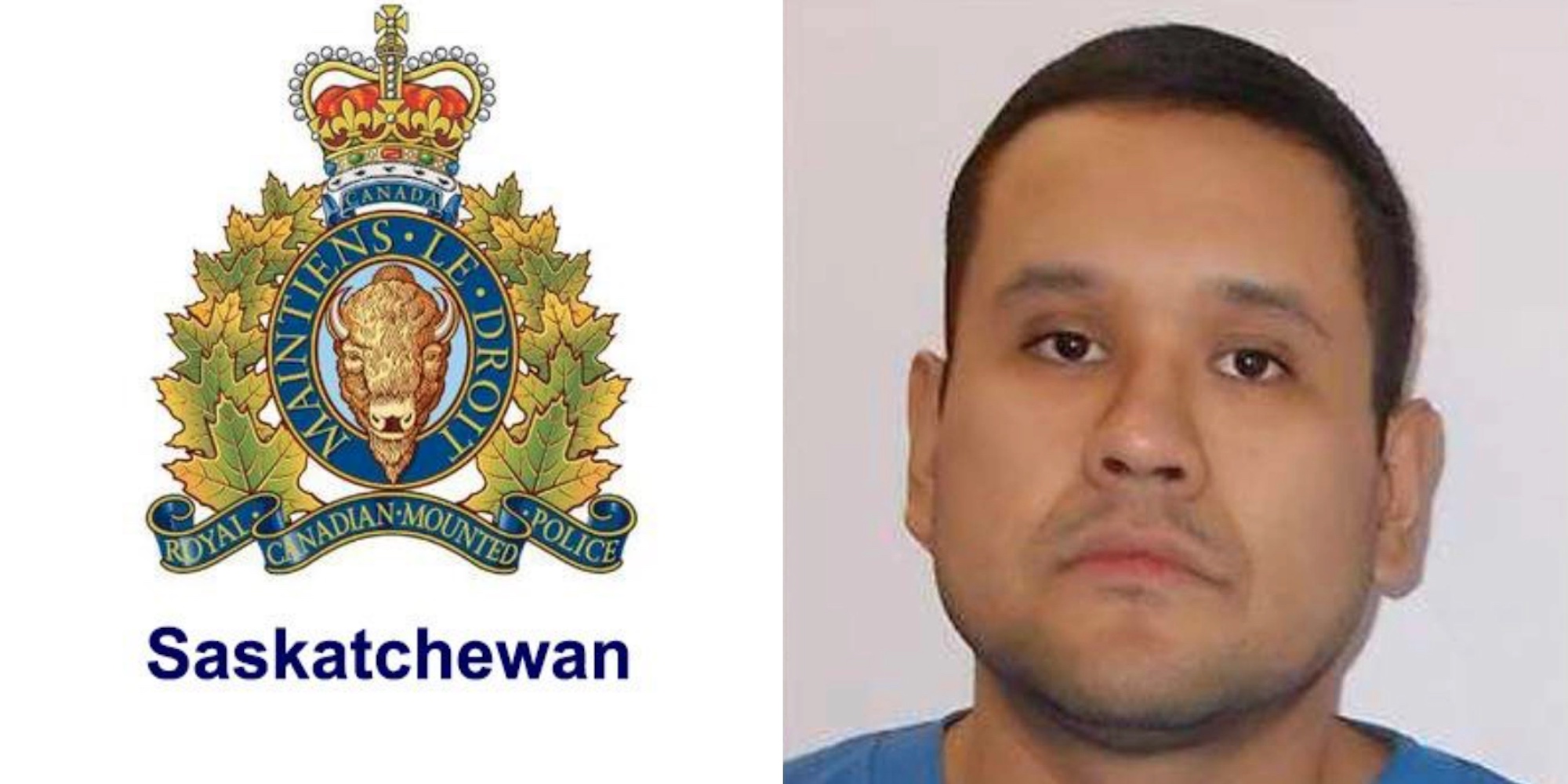 UPDATE: Myles Sanderson, The second suspect connected to a mass stabbing spree has reportedly died from self-inflicted injuries after police rammed his vehicle off the road and went into what was described as "medical distress" shortly after being detained. Assistant Commissioner Rhonda Blackmore said she could not provide further details about his death, except to say that "all life-saving measures were taken."

On Sunday, ten people were killed and at least fifteen injured after two men went on a stabbing spree in and around the James Smith Cree Nation in Saskatchewan. One suspect, Damien Sanderson, was found dead in the days following, while the other suspect, Myles Sanderson, remained at large.

On Tuesday, following the issuance of a "shelter in place" order, Saskatchewan RCMP located and captured Sanderson just outside the town of Rosthern.

"Myles Sanderson was located and taken into police custody near Rosthern, SK at approximately 3:30 pm today," the RCMP wrote in a statement.

They expressed their gratitude to the people of Saskatchewan for their "diligence in providing pertinent information about potential sightings" of the suspect.

"There is no longer a risk to public safety relating to this investigation," they added on Twitter.

The fact that Sanderson was captured alive was celebrated by many, since he will now have to face survivors and families of his and his brother's victims in court.

This is not Sanderson's first brush with the law. According to Global News, he had amassed fifty-nine criminal convictions prior to carrying out the grizzly mass-stabbing on Sunday.

Included on his rap sheet were multiple accusations of issuing threats to members of the James Smith Cree Nation, as well as one incident in 2015 where he acted upon those threats and stabbed his in-laws with a knife.

Sanderson pleaded guilty to aggravated assault, assault, and issuing threats to kill his father-in-law, Earl Burns, and spent two years minus a day in prison.

In the aftermath of his latest stabbing spree, it was revealed that one of the people who he had killed was none other than Earl Burns. Five of the other victims were also members of the Burns family.