The Supreme Court ruling gives Federal District Courts more flexibility in determining whether it is safe to return a child to their home country. 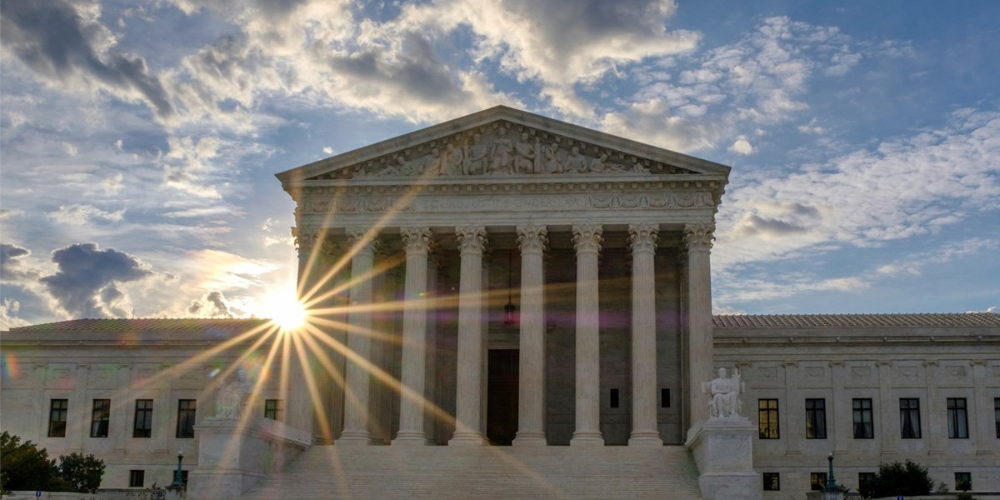 On Wednesday, Associate Justice Sotomayor in Golan v. Saada, was joined by a unanimous Court, with a ruling that will, by effect, protect children that are the subject of international child custody disputes. The Supreme Court ruling gives Federal District Courts more flexibility in determining whether it is safe to return a child to their home country.

On the other hand, under Article 13(b), a US Federal District Court, “is not bound to order the return of the child… if the court finds that the party opposing return has established that return would expose the child to a 'grave risk' of physical or psychological harm.”

The facts that underpin this ruling by the Supreme Court, tells the story of an unidentified child (B.A.S.) whose parent’s relationship “was characterized by violence from the beginning."

Fighting on an almost daily basis (including pushes, slaps, and hair pulling), Saada (father) once told Golan’s (mother’s) family “that he would kill her… Much of Saada’s abuse occurred in front of [the child].” The court cited, the testimony of an undisputed expert at the trial court level, that “domestic violence disrupts a child’s cognitive and social-emotional development, and affects the structure and organization of the child’s brain.”

In July of 2018, Golan flew with her child to the United States to attend a wedding, and did not return, seeking refuge in a domestic violence shelter. Saada, in a series of legal moves, attempted what is likely best described as an exercise of control over Golan, filing kidnapping charges in their home country of Italy, as well as, a petition under the Hague Convention, seeking an order for the return of the child to Italy.

Sotomayor’s opinion vacates this order by the District Court, finding the 2nd Circuit precedent relied upon by the District Court to impose, “an atextual, categorical requirement that courts consider all possible ameliorative measures… regardless of whether such consideration is consistent with the Convention's objectives.”

Other rulings delivered by the Supreme Court this week included a ruling determining noncitizens are not entitled to bond hearings and a ruling siding with a Native American tribe in a Texas casino case. Americans nationwide are still holding with bated breaths a ruling to be delivered on Dobbs v. Jackson, which according to a leaked draft opinion, would in effect overturn Roe v. Wade.