BREAKING: Senate GOP call for leadership election to be postponed

Senators Ron Johnson of Wisconsin, Mike Lee of Utah, and Rick Scott of Florida have circulated a letter calling on their colleagues to sign onto a postponement of the elections, which are slated for Wednesday. 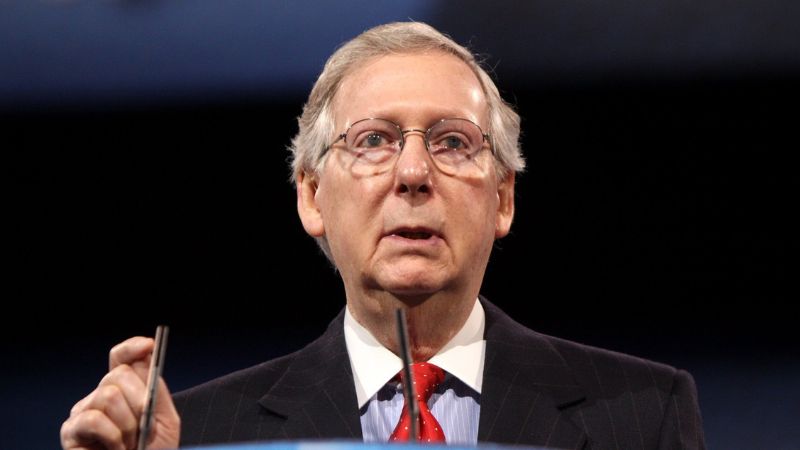 Roberto Wakerell-Cruz Montreal QC
Nov 11, 2022 minute read
ADVERTISEMENT
ADVERTISEMENT
A number of Senate Republicans are calling for the leadership elections to be delayed after a lackluster midterm election.

Senators Ron Johnson of Wisconsin, Mike Lee of Utah, and Rick Scott of Florida have circulated a letter calling on their colleagues to sign onto a postponement of the elections, which are slated for Wednesday.

"We are all disappointed that a Red Wave failed to materialize, and there are multiple reasons it did not," the letter states, according to Politico. "We need to have serious discussions within our conference as to why and what we can do to improve our chances in 2024."

“Holding leadership elections without hearing from the candidates as to how they will perform their leadership duties and before we know whether we will be in the majority or even who all our members are violating the most basic principles of a democratic process,” the letter reads. “It is certainly not the way leadership elections should be conducted in the world’s greatest deliberative body."

Marco Rubio of Florida also said that the party should be delayed while the party makes "sure that those who want to lead us are genuinely committed to fighting for the priorities & values of the working Americans (of every background) who gave us big wins." Senator Josh Hawley of Missouri also called on the delay.


House Rep. Matt Gaetz echoed those calls, writing on Twitter, "We should not hold leadership elections in the House or Senate until we know exactly who will constitute the Republican conferences in each chamber."

"Marco knows we must be very deliberate about this & make good choices for the people!"