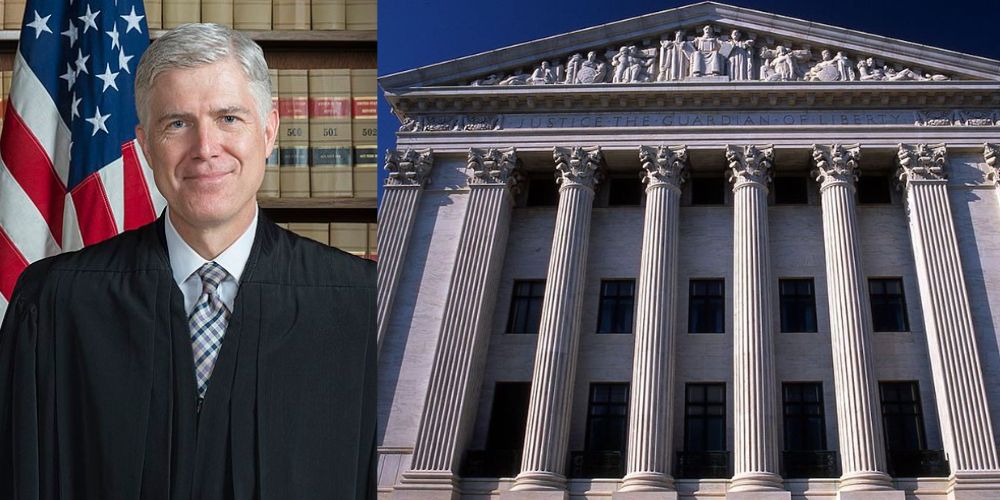 The Supreme Court ruled 8 to 1 today that Republican legislators can intervene and defend a North Carolina voter ID law that they claimed the Democrat NC Attorney General wasn't adequately fighting for.

SCOTUS Blog tweeted that the ruling came down on June 23 and wrote, "The NAACP is challenging the law, and the NC attorney general (a Democrat) is defending it. GOP legislators want to intervene anyway. SCOTUS says they can."

SCOTUS Blog reports the 2018  voter ID law, "requires voters to provide photo identification to cast a ballot, either in person or absentee, and instructs county election boards to provide ID cards at no cost to voters. The law also increases both the number of partisan poll watchers permitted and the grounds that an individual voter can raise to challenge another voter’s ballot."

The law was initially voted on in by the public and added to North Carolina's state Constitution. However, as NBC reports, the "state Legislature passed a law to specify how the provision would work, it was vetoed by Gov. Roy Cooper, a Democrat. But the Legislature overrode his veto, and the measure was enacted."

The NAACP then challenged the measure in court and claimed the law discriminated against black and Hispanic voters, echoing the divisive Democratic rhetoric comparing voter ID laws to a modern Jim Crow.

North Carolina's GOP argued that Democratic Attorney General Josh Stein wasn't fully defending the law in the NAACP case. Stein was backed up by lower federal courts but the NC state Speaker of the House of Representatives and the President Pro Tempore of the state Senate said they'd defend the law if Stein wouldn't and that NC State law grants them the power to do so. They argued that if the Democratic partisan state AG won't defend the law as written, they'll do it themselves.