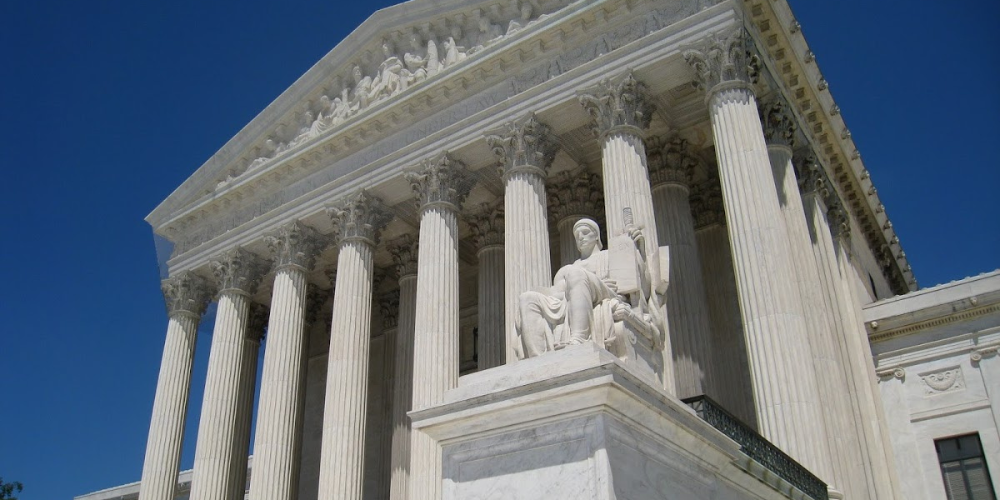 The 6-3 opinion delivered by Chief Justice Roberts comes from Carson v. Markin, a case questioning the constitutionality of a Maine law that only allows "nonsectarian" schools to benefit from a tuition assistance program. "Nonsectarian" is used to define anything that does not ascribe to a specific religion or political belief. Maine has limited their tuition assistance program to nonsectarian schools since 1981.

As reported by Maine Wire, the current Maine state statute allows "parents who reside in towns that do not operate schools at their child’s grade level" to "enroll their child in a public or private school of their choosing," and the state provides tuition assistance. Religious schools are exempt from the tuition assistance program, which the plaintiff in the Supreme Court case, the Carson family, claims violates constitutionally protected religious freedoms.

The petitioners in the case, the Carsons, sought to send their children to two different private Christian schools that were accredited by the New England Association of Schools and Colleges but were ineligible to receive tuition assistance due to the nonsectarian program requirement.

The Supreme Court held that "Maine’s 'nonsectarian' requirement for otherwise generally available tuition assistance payments violates the Free Exercise Clause. The Free Exercise Clause of the First Amendment protects against 'indirect coercion or penalties on the free exercise of religion, not just outright prohibitions.' [...] A State’s antiestablishment interest does not justify enactments that exclude some members of the community from an otherwise generally available public benefit because of their religious exercise."

The First Liberty Institute, an organization dedicated to religious freedom, was co-counsel for the Carsons on the SCOTUS case. Kelly Shackelford, President of First Liberty Institute spoke to The Post Millennial regarding the landmark opinion stating, "We are thrilled that the Court affirmed once again that religious discrimination will not be tolerated in this country. Parents in Maine and across the nation can now choose the best education for their children without fearing retribution. This is a great day for religious liberty in America."

Dissenting on the decision was Justice Breyer, Justice Kagan, and Justice Sotomayor.

This decision comes as Washington DC has been bracing for violent protests surrounding the anticipated Supreme Court decision in Dobbs v. Jackson, which would, in effect, overturn Roe v. Wade. A draft of the Dobbs decision was leaked in May, causing a whirlwind of outrage from pro-abortion activists, including an assassination attempt of Justice Brett Kavanaugh.