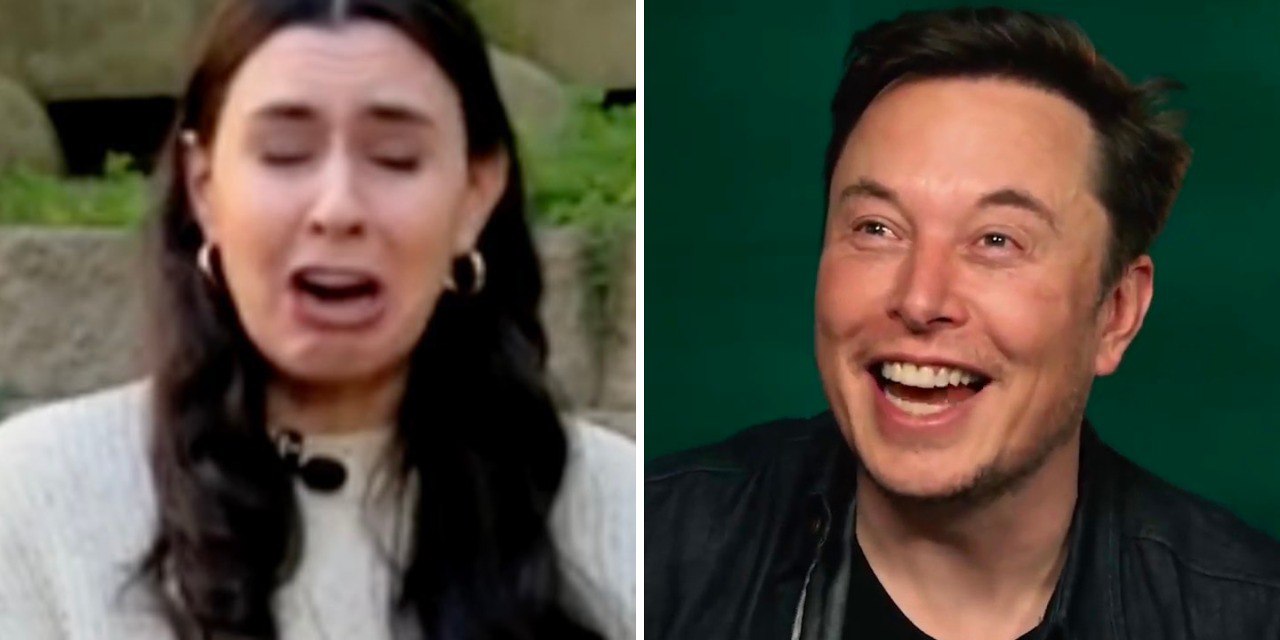 Notorious doxxer and Washington Post tech reporter Taylor Lorenz has been suspended from Twitter. The reasons are not yet clear. She scrubbed her account days ago, and made her tweets private.

News of the suspension was reported across Twitter, in some cases with a certain amount of glee.


Lorenz had recently been accused of anti-semitism over her attacks on Bari Weiss, who has been reporting on the Twitter Files, which are accounts of the insane inner workings at Twitter over the past few years, complete with government collusion, censorship, and suppression.

Lorenz responded to the banning via TikTok.


Lorenz had also made headlines for the doxxing of LibsOfTikTok, and falsely accusing Glenn Greenwald of "harassment". 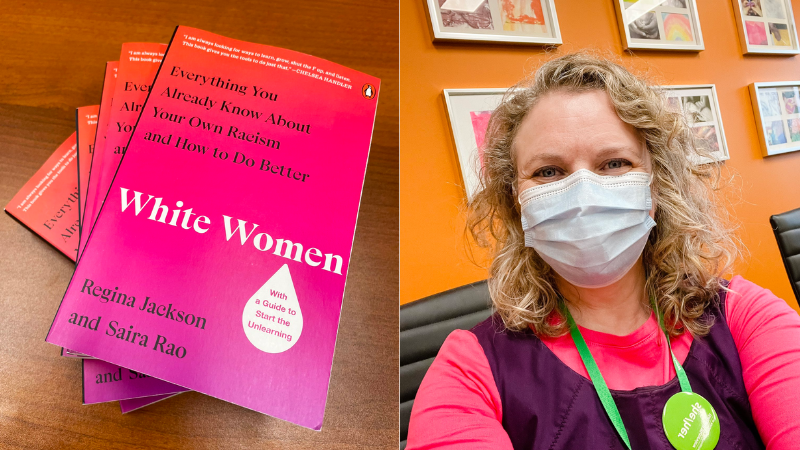 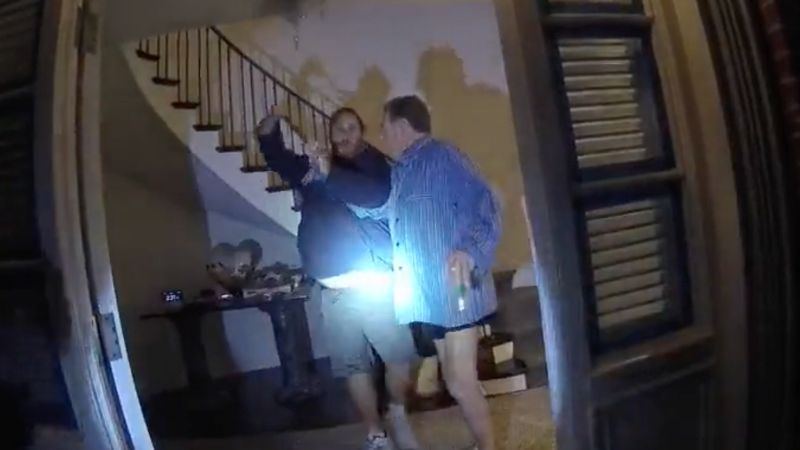 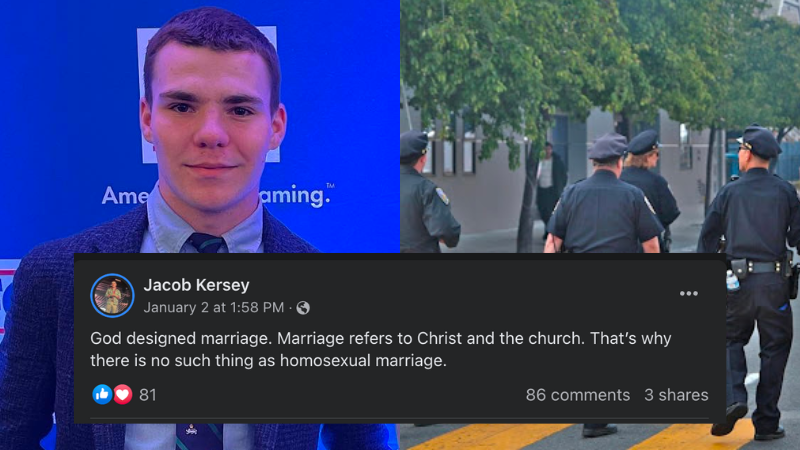 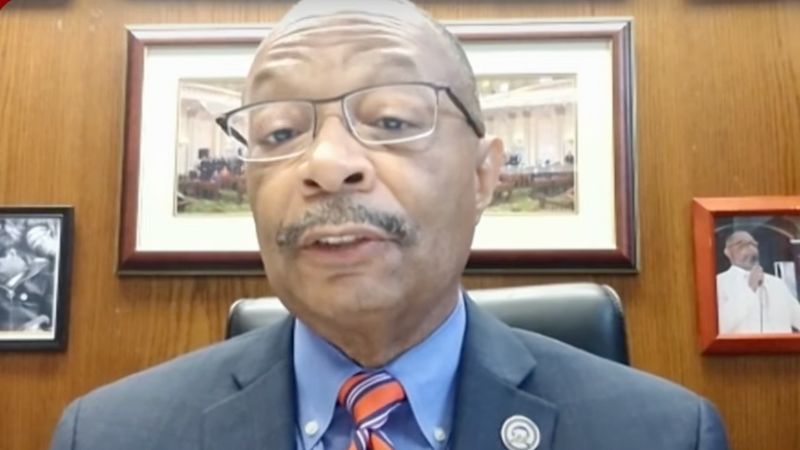