BREAKING: TikTok BANS The Babylon Bee with no way to appeal 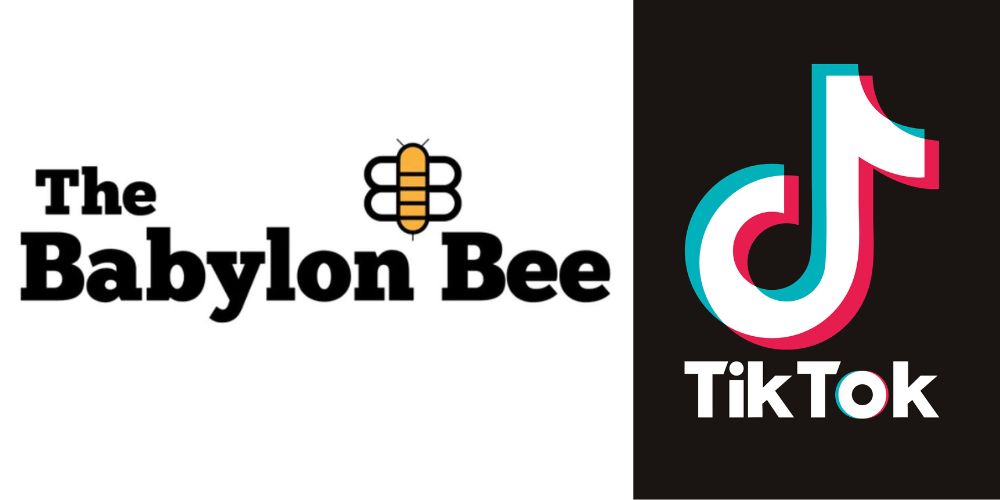 On Friday, popular satirical website The Babylon Bee was banned from TikTok, with no reason given as to why the banning occurred.

Replying to a screenshot posted to Twitter of The Babylon Bee’s now banned TikTok page, the company’s social media manager said, "the babylon bee got banned on tiktok without being given a reason and with no option to appeal.

Babylon Bee editor in chief Kyle Mann said that the site was "perma banned," and that the Chinese-owned social media app "did not say why" the Bee was banned.

Babylon Bee CEO Seth Dillon noted the banning in a post listing out various social media banning that have occurred with both their company, as well as the popular Twitter account Libs of TikTok.

This isn’t the first time that The Babylon Bee has been banned from a social media platform.

Dillon said that under no circumstances would the outlet delete the tweet, and the account has been inactive since their March banning.