BREAKING: Trudeau says it's a 'fact' that Harper harmed indigenous and black communities

"It's a fact that a decade of failed policies from the previous government disproportionately hurt indigenous peoples, black Canadians, and other racialized communities across the country." 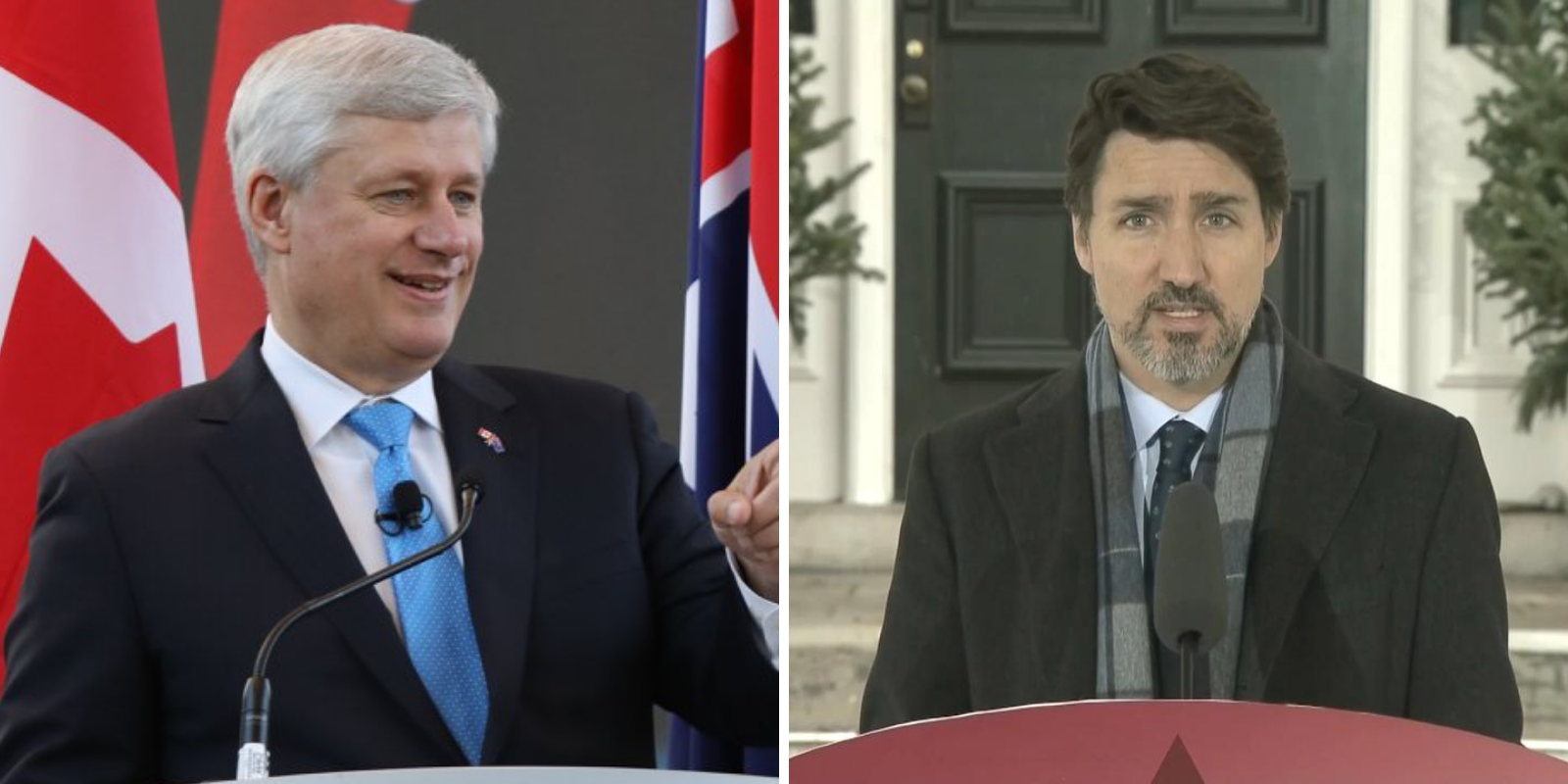 Prime Minister Justin Trudeau provided details on the Liberals' most recently tabled bill, one the Liberals say will undo harm caused by the Harper government.

"In the spring, people took to the streets across the country to raise their voices against systemic racism," said Trudeau, saying he agreed with the protest's sentiments.

"It's past time for a change."

"All Canadians must have confidence that laws are there to protect them, not hurt them. Far too often, that's not the case. It's a fact that a decade of failed policies from the previous government disproportionately hurt indigenous peoples, black Canadians, and other racialized communities across the country."

"This is another step forward that would make our justice system more fair, effective, and keep all Canadians safe."

Trudeau said that there was no room in Canada for a system that "targets racialized people because of systemic discrimination,' including those who struggle with addiction, or for being "black, indigenous, or racialized."

Trudeau said his government would be investing in "diversion programs" that would increase the availability of effective alternatives to criminal charges.