After years of railing against big tech, former President Donald Trump has announced the creation of the Trump Media & Technology Group, along with his own social media platform, TRUTH Social. 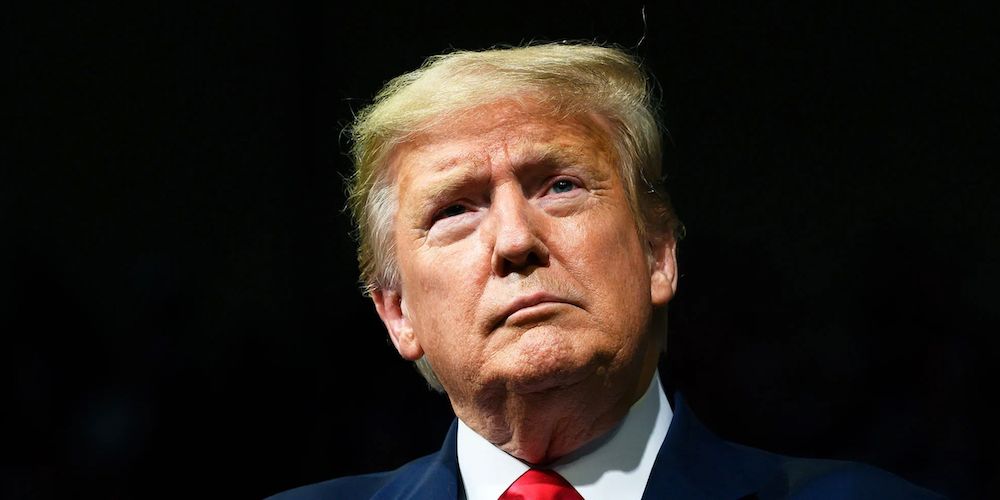 After years of railing against big tech, former President Donald Trump has announced the creation of the Trump Media & Technology Group, along with his own social media platform, TRUTH Social.

On Wednesday, former president Donald Trump released a statement detailing the creation of his new media and technology group, which he says is meant to act as "a rival  to the liberal media consortium" to "fight back against the 'Big Tech' companies of Silicon Valley, which have used their unilateral power to silence opposing voices in America."

Trump revealed that the TMTG has created a social network by the name of "TRUTH Social," which is available for pre-order in the Apple Store. The beta is expected to launch in November 2021.

"We live in a world where the Taliban has a huge presence on Twitter," Trump wrote in the statement, "yet our favorite American President has been silenced." He added that "TMTG was founded with a mission to give a voice to all."