BREAKING: Twitter board in final negotiations with Elon Musk over buyout bid

Twitter's 11-member board of directors met on Sunday to discuss selling the social media platform to big tech entrepreneur Elon Musk and could finalize a deal as soon as this week, or even Monday. 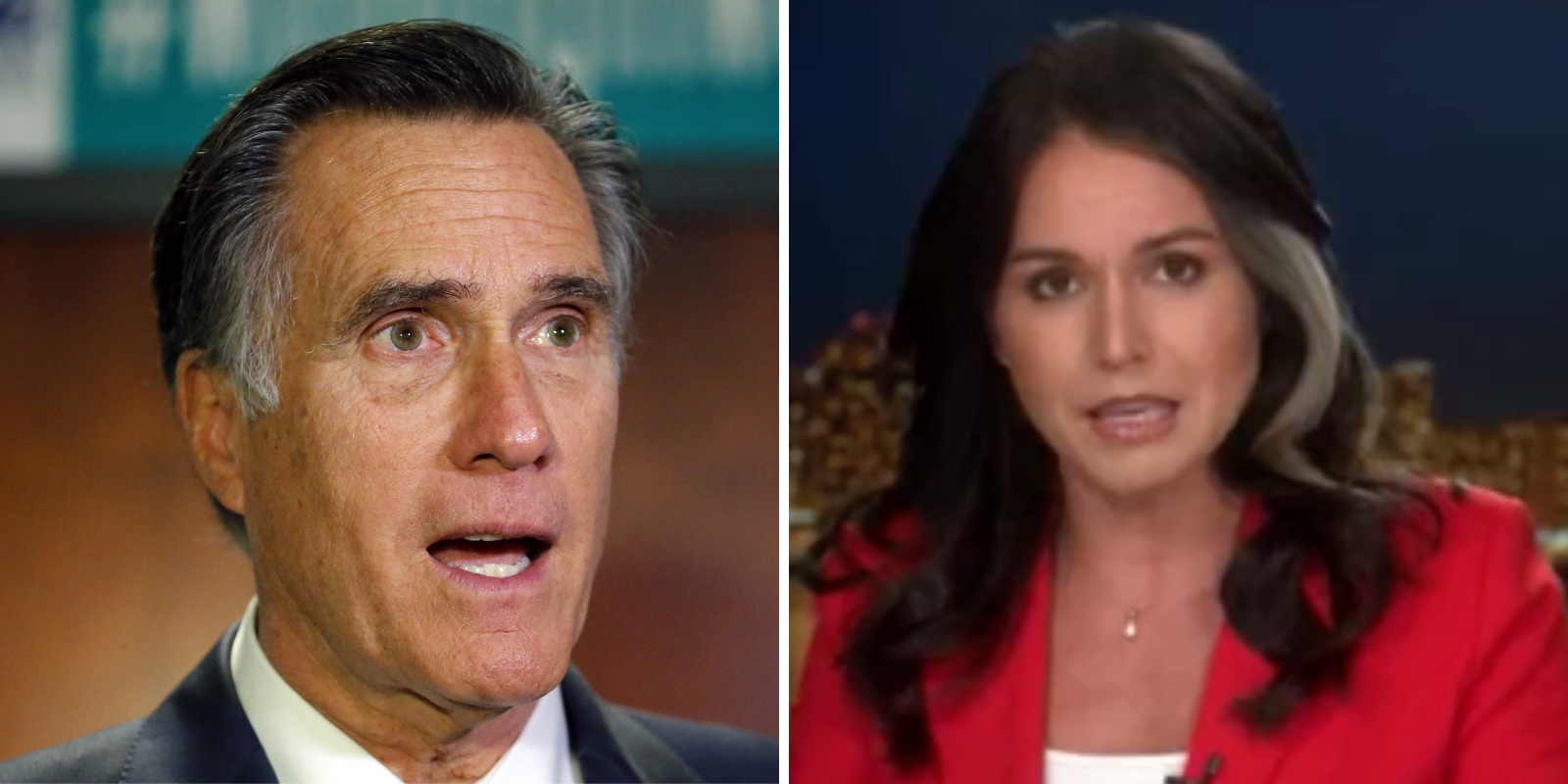 Twitter's 11-member board of directors met on Sunday to discuss selling the social media platform to big tech entrepreneur Elon Musk and could finalize a deal as soon as this week, or even Monday, CNBC reports. Shares in Twitter rose 5 percent on Monday in reaction to the news.

This after Musk revealed made his public, $43 billion bid for the influential platform, then secured the financing. The board, and current CEO Parag Agrawal, appeared opposed to the deal at first, but the offer per share is well in excess of the current price. Musk offered $54.20 per share, saying that this was his "best and final" offer. Twitter shares were valued at over $60 through much of 2021.

According to the Wall Street Journal, Twitter was planning to reject Musk's April 14 offer, and looked at a plan to issue a "poison pill" to block him from increasing his stake.

Twitter changed its attitude and began negotiations after Musk announced that he had obtained the financing to back hid bid, The Journal reported earlier Sunday.

According to Reuters, Musk "wooed many of the social media company's shareholders with financing details on his $43 billion acquisition offer," but noted that, per sources familiar with the process, "The company’s decision to engage with Musk… does not mean that it will accept his $54.20 per share bid," but that "It signifies, however, that Twitter is now exploring whether a sale of the company to Musk is possible on attractive terms."

Twitter is scheduled to report first-quarter earnings Thursday and is expected to address the bid by then, if not sooner.

Musk reportedly met privately with several shareholders on Friday to discuss his proposal and has also pledged to solve the free-speech issues on the platform, his main reason for undertaking the takeover.

Twitter is reportedly facing increased pressure from a number of its shareholders to negotiate with Musk.

Lauri Brunner, who manages Thrivent Asset Management LLC’s large-cap growth fund, said. "He has an established track record at Tesla," she said. "He is the catalyst to deliver strong operating performance at Twitter."

"I wouldn't be surprised to wake up next week and see Musk raise what he called his best and final offer to possibly $64.20 per share," one of the fund managers who is invested in Twitter said on the condition of anonymity.

"He could also drop the whole thing entirely. Anything is possible," the fund manager added.