The findings of the West Point investigation were that “the cadets were playing a common game, popular among teenagers today, known as the ‘circle game.'”

The U.S. Military academy has concluded its investigation into cadets who flashed the “OK sign” during a live broadcast of an Army-Navy football game.

The findings of the West Point investigation were that “the cadets were playing a common game, popular among teenagers today, known as the ‘circle game’ and the intent was not associated with ideologies or movements that are contrary to the Army values.”

The footage of the “OK symbol” went viral as many activists on social media claimed that the cadets were signalling a sign for “white power.”

The circle game is a popular children’s game where one person makes an “OK” gesture with his hand below his waist in order to trick the other player into looking.

The origin of the “OK-symbol-as-white-power” meme is a 4chan hoax intended to trick liberals. The hoax worked, and many institutions and news outlets were tricked into believing that this was a legitimate hate symbol.

The panic surrounding the gesture has since spread far and wide and has resulted in fans being banned from baseball parks and various conspiracy theories. 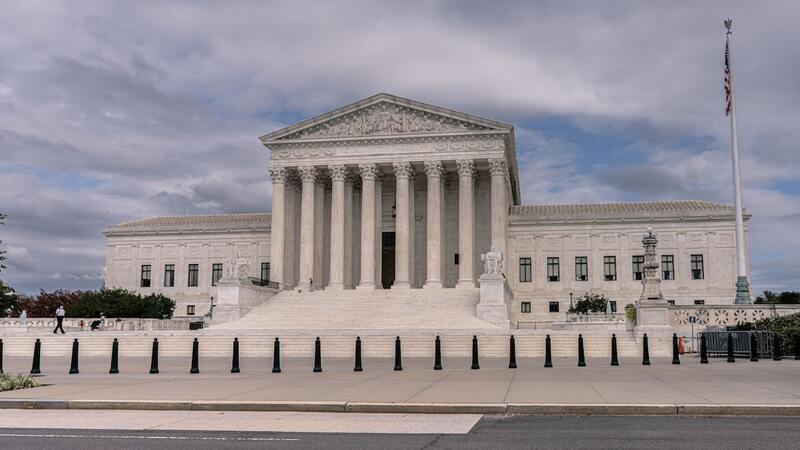 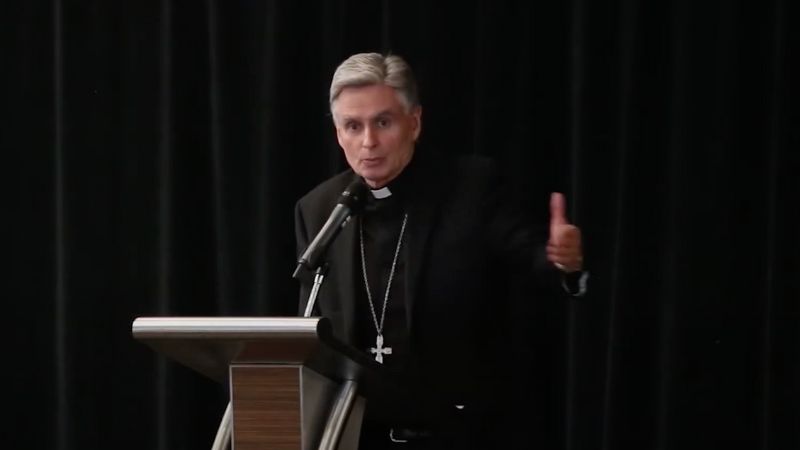