Volodymyr Zelenskyy, the Ukraine's president, has tweeted on Monday that his nation would like to become the newest member of NATO, the international military alliance originally formed against the Communist Soviet Union. 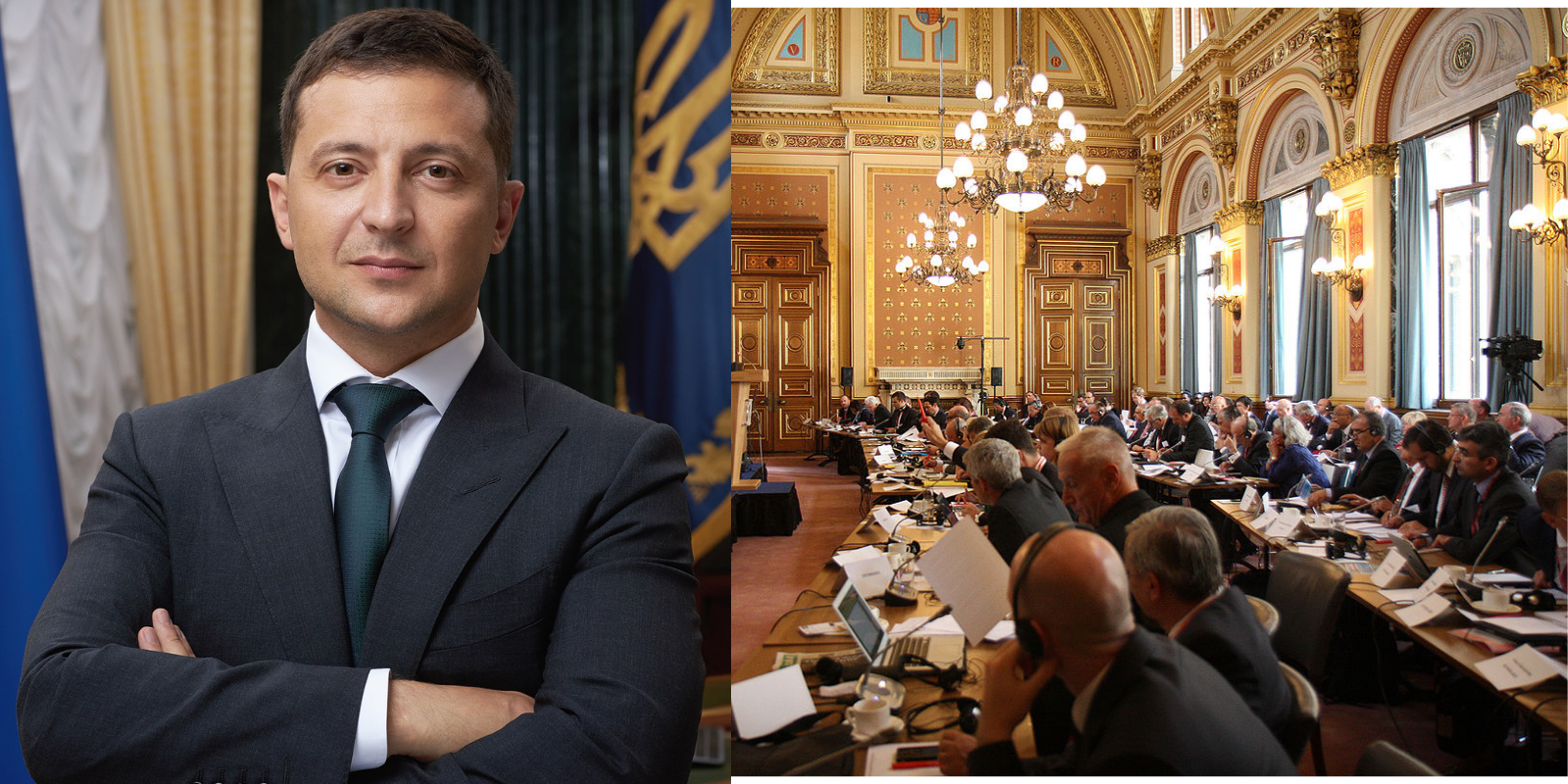 Volodymyr Zelenskyy, the Ukraine's president, has tweeted on Monday that his nation would like to become the newest member of NATO, the international military alliance originally formed against the Communist Soviet Union.

President Zelenskyy has been NATO-positive and has been pushing for this move for quite some time now, saying that the West needs to send a "real signal to Russia."

Zelenskyy was referring to a previous agreement from 2008 whereine Ukraine will become a member of the MAP (Membership Alliance Plan).

"Such a permanent presence should be a powerful deterrent to Russia, which continues the large-scale militarisation of the region and hinders trade shipping," said Zelenskyy.

Speaking to reporters on Monday President Biden said that "it remains to be seen whether or not Ukraine would qualify to join NATO:

"We are committed to reforming our army and defence sector, but reforms alone cannot stop Russia. NATO is the only way to end the war in Donbas. The MAP [Membership Action Plan for the Ukraine to join NATO] will be a real signal for Russia."

Russian troops have been clashing with Ukrainian forces in the eastern part of Ukraine since 2014, when they annexed the Crimea.

"In recent weeks, we have seen a very dangerous tendency to increase the number of ceasefire violations by the Russian occupation forces and the number of Ukrainian defenders killed," stated Zelenskyy in a prepared statement, translated by EuroNews.