Brooks is representing himself after allegedly killing six and running over dozens with an SUV in November of 2021. 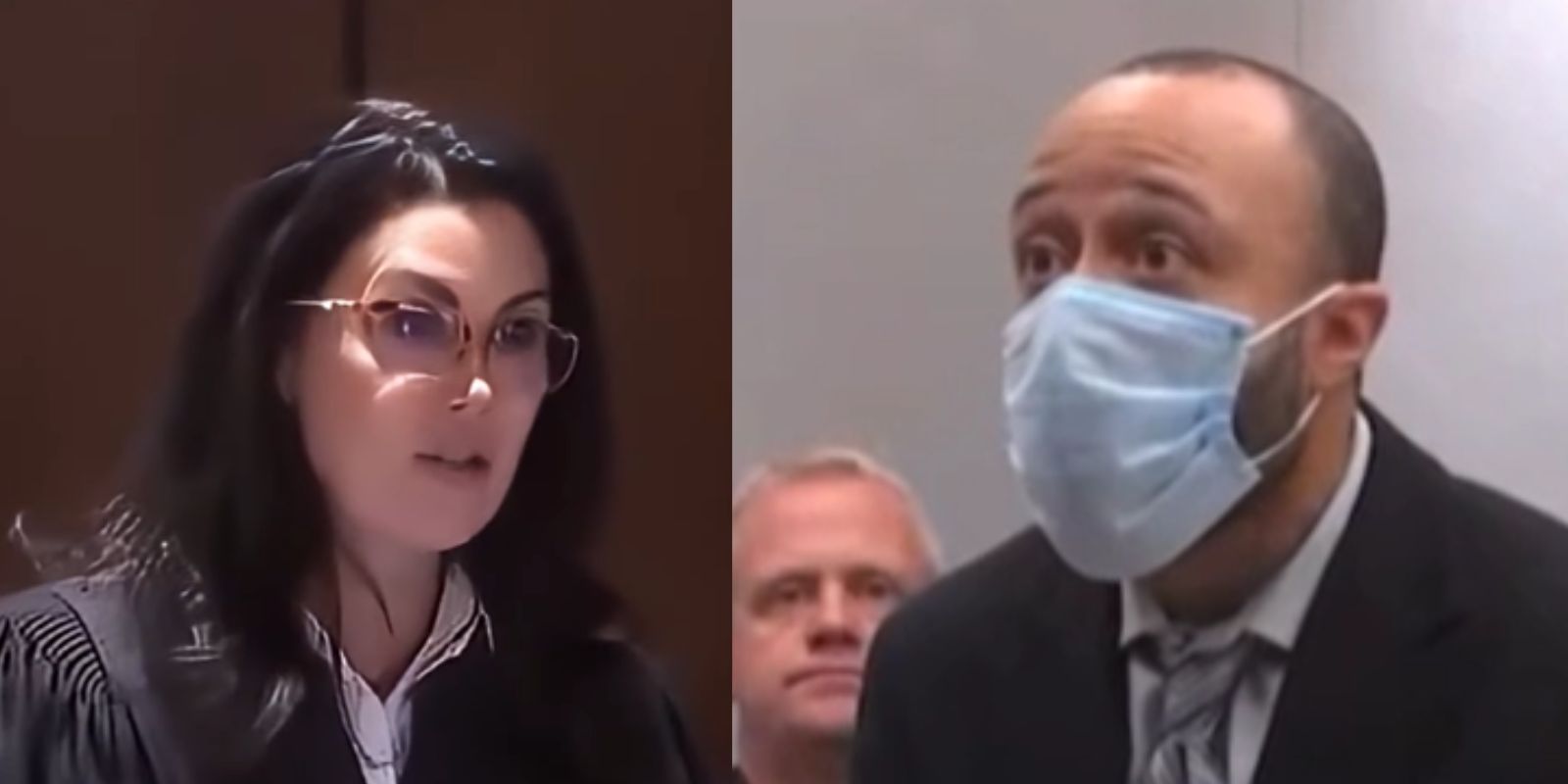 The Post Millennial
Oct 18, 2022 minute read
ADVERTISEMENT
ADVERTISEMENT
Waukesha, Wisconsin Christmas parade massacre suspects Darrell Brooks was ejected from the courtroom on Tuesday after a judge decided that the suspect was being too disruptive. He was allowed back into the room shortly thereafter.

After the brief break, Judge Dorow allowed Brooks back into the courtroom and stated, “I am glad you are back here sir” while Brooks continued to interrupt her. "I'm not so sure," said Brooks, who then went right back to hassling Dorow.

The state then continued to show interrogation video from Brooks' arrest.

Brooks was previously removed from the courtroom for being interrupted on October 4, after disrupting the judge so much that he was removed. Brooks interrupted Dorow on several occasions, saying that he did not recognize the state of Wisconsin or Dorow as a judge.

Brooks is representing himself after allegedly killing six and running over dozens with an SUV in November of 2021.

During the ongoing trial, Brooks has attempted to use being a sovereign citizen as a defense, a point that Dorow has denied, and during Monday's trial date, objected to nearly all questions set forth by the prosecution, and has objected to being called Darrell Brooks, saying he doesn't recognize that name.