Buttigieg: 'There is racism physically built into' highways

After President Biden announced his administration's $2.2 trillion infrastructure proposal, Transportation Secretary Pete Buttigieg pointed out that "there is racism physically built into some of our highways". 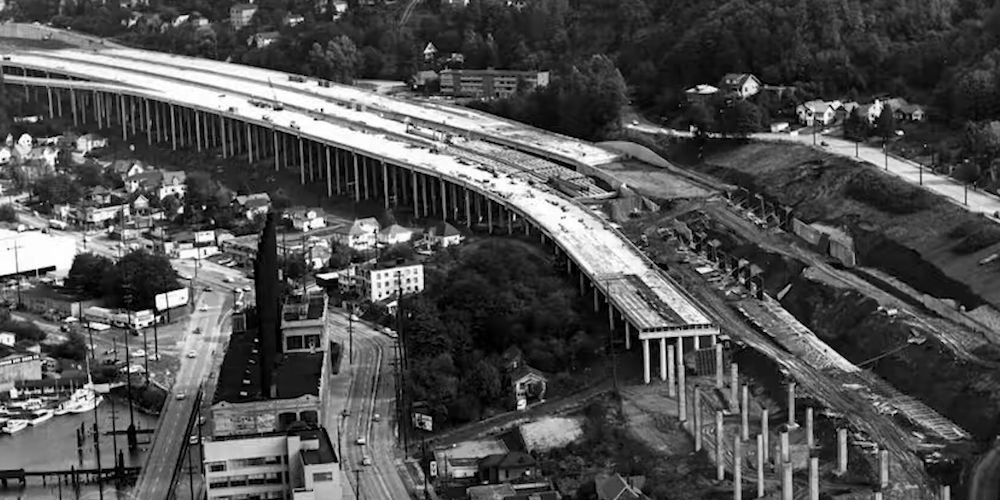 After President Biden announced his administration's $2.2 trillion infrastructure proposal, Transportation Secretary Pete Buttigieg pointed out that "there is racism physically built into some of our highways".

On its face this statement may seem absurd; how can a road be racist? A closer look reveals that in many cases, highways and other infrastructure projects were constructed at the expense of communities inhabited largely by people of colour.

Buttegieg gave numerous examples of projects whose construction proceeded the demolition of marginalized peoples' neighbourhoods, citing the infamous New York City Parks Commissioner Robert Moses. Many of Moses' notable projects, including the Cross Bronx Expressway, saw the automobile given priority over the wellbeing of certain residents of the city.

It was reported that the planners of the Interstate System, which began in the 1950's, "routed some highways directly, and sometimes purposefully, through Black and brown communities", leading to inequalities that persist to this day.

According to NPR, "Biden's plan includes $20 billion for a program that would 'reconnect neighborhoods cut off by historic investments' ".

Senate Minority Leader Mitch McConnell is one of many Republicans calling the plan a "missed opportunity", stating that "Less than 6% of this massive proposal goes to roads and bridges".