One of the parents involved in the lawsuit says they understand the need for teaching about cultural diversity, but that praying to Aztec gods is too far. 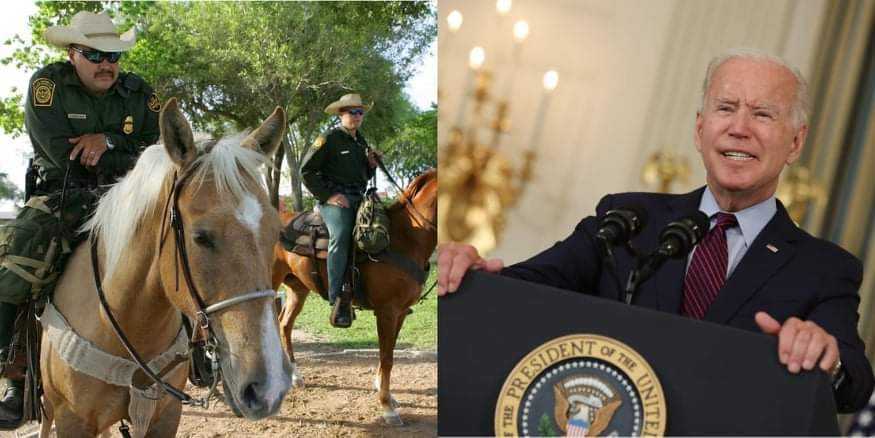 A group of concerned parents and a third-party foundation in San Diego have launched a lawsuit against California’s education leadership for forcing children to exercise ancient religions in the school curriculum.

As pointed out by Christopher Rufo, the Californians for Equal Rights Foundation (CFER) and a group of San Diego parents are filing a lawsuit against the state’s Board of Education over their “Ethnic Studies Model Curriculum” (ESMC) which includes promotion of Aztec chanting.

This is the stance of the CFER, expressed in a quote by the group’s President Frank Xu.

“The ESMC’s unequivocal promotion of five Aztec gods and the Yoruba religion through repetitive chanting and affirmation of their symbolic principles constitutes an unlawful government preference towards a particular religious practice. This public endorsement of the Aztec and Yoruba religions fundamentally erodes equal education rights and irresponsibly glorifies anthropomorphic, male deities whose religious rituals involved gruesome human sacrifice and human dismemberment. Alarmingly, this is only the tip of the iceberg with the ESMC being California’s trojan horse of CRT!”

It was back in March that the Ethnic Studies Model Curriculum was formally adopted by the California Department of Education. The outlier of this "diversity training" measure is that students are obligated to chant Aztec phrases in order to obtain the power to become warriors for social justice.

The legal representation for the parents say that they don’t want their children getting roped into being obligated to chant Aztec chants, or feel the pressure to do so by their peers if they feel uncomfortable participating in that.

“Under both the California and United States Constitutions, they have the right to expect all branches of the state government, including the State Board of Education and the Department of Education, to respect this choice. Furthermore, all Californians have the right to expect that tax-supported public schools will not aid or promote this religion.”

The lawsuit demands California’s curriculum stop having schoolkids pray Aztec and Ashe prayers, ones that seemingly have them give thanks to Tezkatilipoka, Quetzalkoatl, Huitzilopocktli, Xipe Totek, and Hunab Ku.