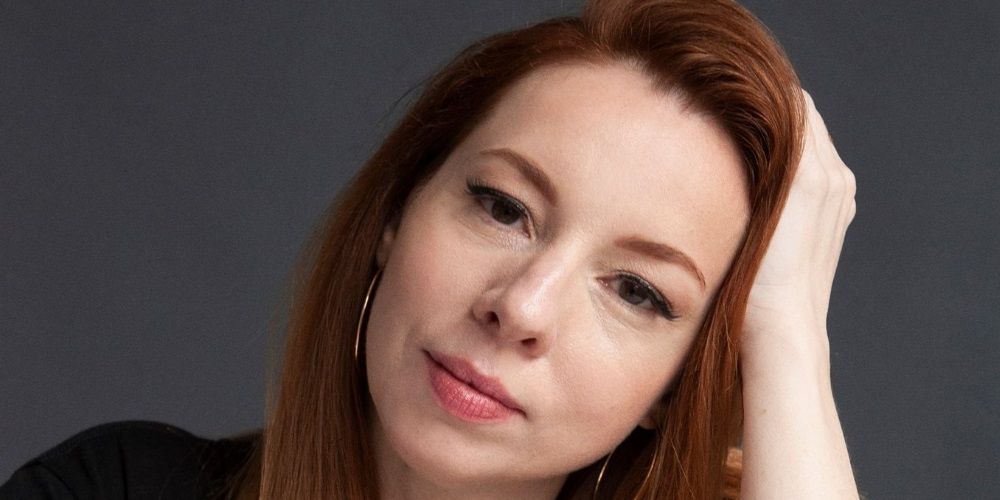 A California Court of Appeals has ruled against feminist activist Meghan Murphy, who launched a lawsuit against Twitter after she was permanently banned from their platform for declaring "women aren't men," Reclaim the Net reports.

Murphy, who has long been a critic of transgender activists, has long been accused of being "transphobic" for asserting that gender aligns with biological sex.

The court cited Section 230 of the Communications Decency Act, which allows big tech companies to censor content on their sites without oversight or legal liability over the content they platform.

"In sum, the trial court properly sustained Twitter’s demurrer without leave to amend because each of Murphy’s claims is barred under section 230(c)(1)," the judge wrote.

Murphy had also argued that Twitter's policy allowing them to ban users "at any time, for any, or no reason" is unfair and that they had previously marketed themselves as a pro-free speech platform.