"This guy just gave me a bill idea: Offering Drag Queen 101 as part of the K-12 curriculum. Attending Drag Queen Story Time will satisfy the requirement." 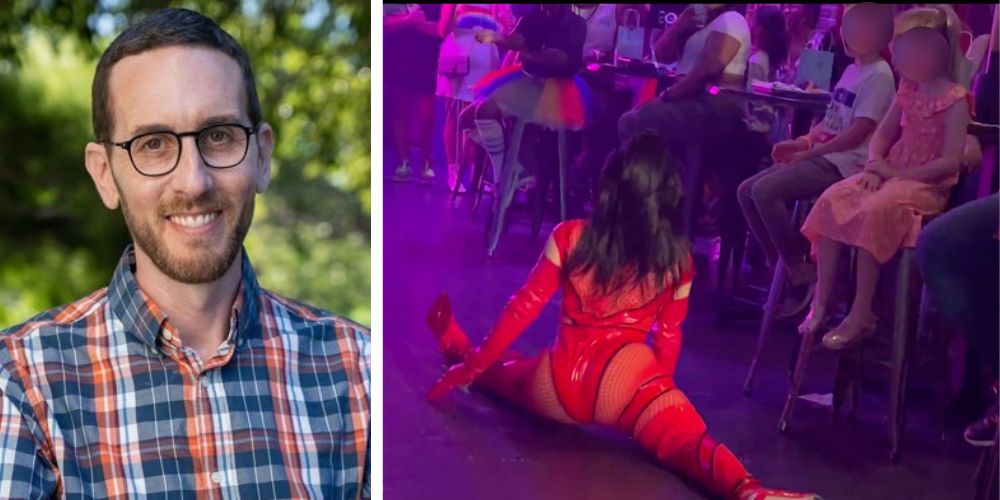 In response to a Texas state representative announcing that he will file legislation to ban drag shows from having children in their audience, California state senator Scott Wiener proposed offering drag queen curriculum in schools.

Responding to a tweet from Rep. Bryan Slaton of Texas in which he announced the legislation, Wiener wrote, "This guy just gave me a bill idea: Offering Drag Queen 101 as part of the K-12 curriculum. Attending Drag Queen Story Time will satisfy the requirement."

Slaton wrote that "drag shows are no place for a child."

"The events of this past weekend were horrifying and show a disturbing trend in which perverted adults are obsessed with sexualizing young children," Slaton wrote.

The announcement came in response to a "family friendly" drag show that was held in Houston over the weekend, where children were allowed to take the stage and perform at the bar.

The event, held at Mr. Misster, was called "Drag the Kids to Pride."

In 2020, Wiener authored a bill that would "end discrimination against LGBTQ young people" by providing exemptions from the sex offender registry.

The bill, SB 145, made exemptions for people who were convicted of "certain offenses" as long as the person convicted is no more than 10 years older than the minor, with the minor being no younger than 14.

"This bill would exempt from mandatory registration under the act a person convicted of certain offenses involving minors if the person is not more than 10 years older than the minor and if that offense is the only one requiring the person to register," the bill text reads.

"It’s appalling that in 2020, California continues to discriminate against LGBTQ people, by mandating that LGBTQ young people be placed on the sex offender registry in situations where straight people aren’t required to be placed on the registry," Wiener said shortly before the bill was signed, according to the LA Times.

"SB 145 simply ends that discrimination by treating LGBTQ young people the exact same way that straight young people have been treated since 1944."

Wiener, alongside fellow state senator Todd Gloria, also authored a bill that passed back in 2017 that removes federal penalties and prison time for people that knowingly expose a sexual partner to HIV.

More recently, Wiener authored a bill that would authorize the creation of "safe consumption sites" within cities and counties. At these sites, people would be allowed to use illegal narcotics under the supervision of trained staff, who could administer the necessary medications needed in the case of an overdose.

A few months following the Wi Spa incident in Los Angeles, in which a group of women expressed their complaints that a man who identifies as a woman exposed themselves in the women’s section of the spa.

According to The Post Millennial’s editor-at-large Andy Ngo who spoke with Darren Agee Merager, the person at the center of the Wi Spa incident, Merager said that she had been in contact with Wiener in regards to changing laws surrounding indecent exposure in cases of transgender individuals.

Ngo wrote, "Merager says she is speaking with progressive California lawmakers, like state senator Scott Wiener, in the hope that they change state law to better protect trans people."