This law allows 14-year-olds to have sex with people up to the age of 24 legally, and would avoid the older participant from ever being registered as a sex offender. 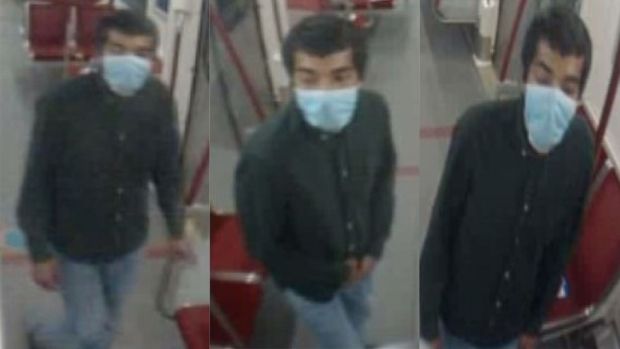 California Senator Scott Wiener—a key player in California's push to "end discrimination against LGBTQ young people" by relaxing the rules for adding people to the sex offender registry—defended his decision on Twitter by saying that conservatives were "falsely claim children will be harmed or raped."

Wiener's bill, SB145, according Wiener, will “exempt from mandatory registration under the act a person convicted of certain offenses involving minors if the person is not more than 10 years older than the minor and if that offense is the only one requiring the person to register,”

This essentially allows 14-year-olds to have sex with people up to the age of 24 legally, and would avoid the older participant from ever being registered as a sex offender.

Wiener, who also successfully fought for decriminalizing knowingly infecting someone with HIV, also missed the joke made by Human Events' Will Chamberlain, who said that California was facing natural disasters after reducing the penalties.

"This is embarrassing Scott. Such ridiculous ignorance and small-minded thinking," said Federalist and The Post Millennial contributor Chad Felix Green.

"... Your bill specifically allows a minimum age of 14 with the adults up to 10 years older. This isn't about 'equality.' Adults who rape minors as young as 14 can avoid the sex offender list."