"This law entices minors seeking gender interventions against their parents wishes to run away to California," said attorney Erin Friday. 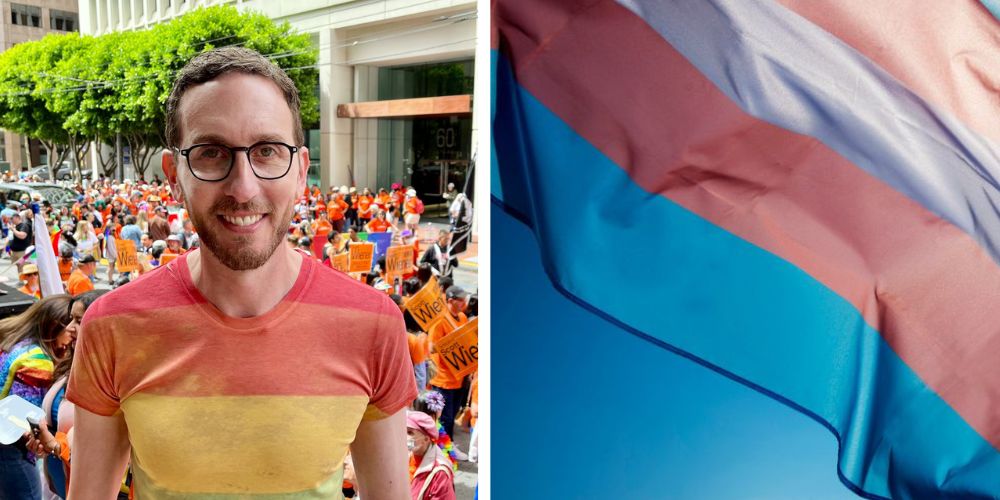 On Wednesday afternoon, the California legislature gave its final approval to SB 107, which designates the state a safe haven for children looking to receive 'gender-affirming' healthcare, even against the wishes of their parents.

The bill, which will now head to Governor Gavin Newsom’s desk, was introduced by State Senator Scott Wiener in 2021.

SB 107 would make the state a safe haven for child gender medical interventions, prohibiting out-of-state authorities from acting on subpoenas, warrants, and child custody issues if the minor was brought into the state for procedures like surgical gender reassignments or the prescribing of cross-sex hormones.

The bill would also "prohibit law enforcement agencies from making, or intentionally participating in, the arrest of an individual pursuant to an out-of-state arrest warrant based on another state’s law against receiving or allowing a child to receive gender-affirming health care."

Addressing the California legislature before SB 107 passed, attorney Erin Friday, spoke out against the bill, stating that "my daughter thought that she was transgender for two years but changed her mind."

"Thankfully I did not medicalize her. If California wanted to provide a refuge for only families that unanimously agree to gender interventions, it did not need to amend the Family Code.

"Family Code section 3421 D provides: the presence of a child in this state for the purpose of obtaining gender-affirming health care is sufficient to give California courts the right to make initial custody determination.

"So if an out of state child gets to California, California decides which parent, if any, gets custody. Normally, pursuant to the interstate compact for juveniles, California courts would send that child back to her home state," she continued.

"This law entices minors seeking gender interventions against their parents wishes to run away to California.

"Family Code section 3424a states: A court of this state has temporary emergency jurisdiction if the child is present in this state, because the child has been unable to obtain gender affirming care.

"So if parents disagree on whether or not to permit their 14 year old daughter to have her breasts removed and the ascending parent and child arrives in California. California will decide which parent gets custody.

"We parents know who will win that battle.

"Pursuant to Family Code 3428: It is not kidnapping if the non custodial parent absconds with the gender confused child to California.

"This is the plain language of SB 107. Ask Senator Wiener how the law affects out of state parents who disagree about subjecting their child to medical treatments when one parent gets to California. Ask him if the law permits California ignore out of state custody agreements. Ask him what would have happened to my child if my husband wanted to medicalize her," she concluded.