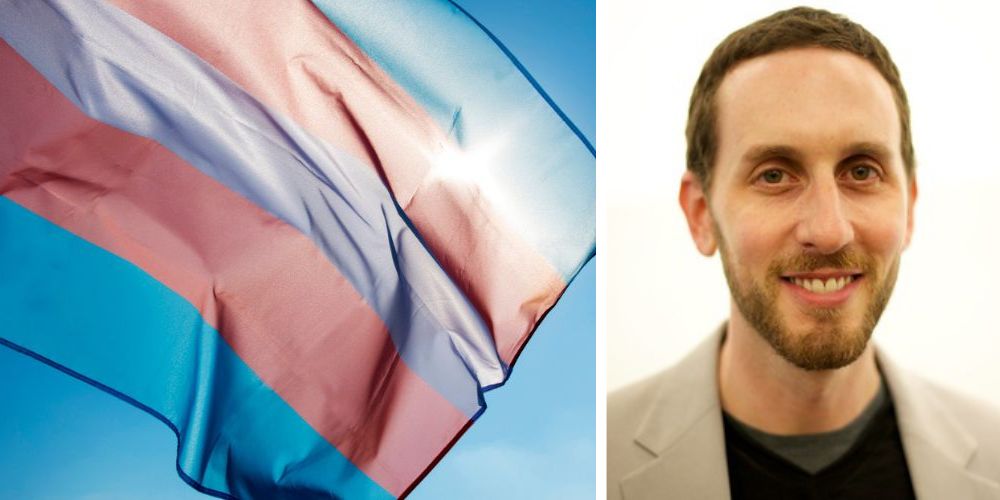 On Wednesday, California State Senator Scott Wiener announced that the "transgender state of refuge bill" has passed through its final Assembly committee, and now heads to the Assembly floor for a vote.

"Our transgender state of refuge bill (SB 107) — ensuring families with trans kids can seek refuge in CA if other states criminalize them for allowing their kids to get healthcare — just passed its final Assembly committee & heads to the Assembly floor. Thank you, colleagues," Wiener wrote.

The bill, introduced in 2021 by Wiener, would prohibit any providers of health care, including insurance agencies and contractors, from releasing "medical information related to sensitive services or related to a person or entity allowing a child to receive gender-affirming health care" if this information is being "requested pursuant to another state’s law that authorizes a person to bring a civil action against a person or entity who allows a child to receive gender-affirming health care."

The bill would also "prohibit law enforcement agencies from making, or intentionally participating in, the arrest of an individual pursuant to an out-of-state arrest warrant based on another state’s law against receiving or allowing a child to receive gender-affirming health care."

In regards to child custody issues, "The bill would prohibit the enforcement of an order based on another state’s law authorizing a child to be removed from their parent or guardian based on that parent or guardian allowing their child to receive gender-affirming health care."

Chloe Cole, who has previously spoken out against the bill, wrote in a response to Wiener’s tweet, "As a de-transitioner that has testified across from Scott Weiner on this bill, I can say that this bill has many unintended consequences, many intended consequences that are immoral, and will take away rights from parents across the entire US."

Cole had previously recited her experiences with transitioning and de-transitioning in front of the California state assembly, saying "Despite having therapists and attending the top surgery class, I really didn't understand all the ramifications of any of the medical decisions I was making."

"I will never be able to breastfeed a child. I have blood clots in my urine. I am unable to fully empty my bladder. I do not yet know if I'm capable of carrying a child to full term. In fact, even the doctors who put me on puberty blockers and testosterone do not know. SB 107 is circumventing state's laws, And have needed safeguards in place so my story is not repeated. Children cannot consent."

Other Twitter users criticized Wiener’s post, saying children have not developed enough intellectually to consider the long-term risks associated with the treatments.