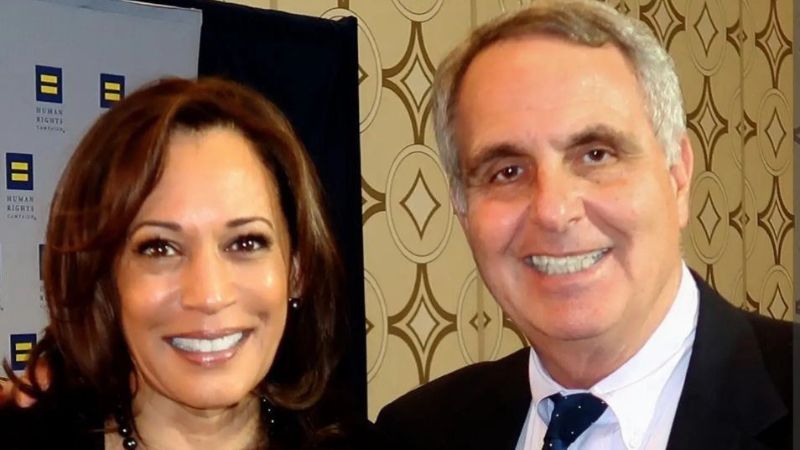 A California school board president has been accused of inviting members of the high school choir to perform at a "private adult party," in which these students were allegedly offered alcohol and were exposed to comments from a "dirty Santa."

Steve Llanusa, the now former president of Claremont Unified School District in Los Angeles County, is the one who held the party which parents said was inappropriate for students, who were performing to raise money for their program, according to CBS News.

This party thrown by Llanusa, who had just won his reelection as a school board trustee in November, included partygoers offering the underage students alcohol, as well as scantily clad adult entertainers, parents said.

"Mr. Llanusa invited the high school choir group into his private adult party in his home," parent Sabrina Ho said during a recent school board meeting, according to CBS Los Angeles.

"They were encouraged to take part in food and festivities. The students didn't begin their scheduled performance until over an hour later and were offered alcohol by party guests among inappropriately dressed adult entertainers."

Another person who attended the party provided a photo to CBS Los Angeles, which depicted shirtless male performers wearing Santa and elf hats. 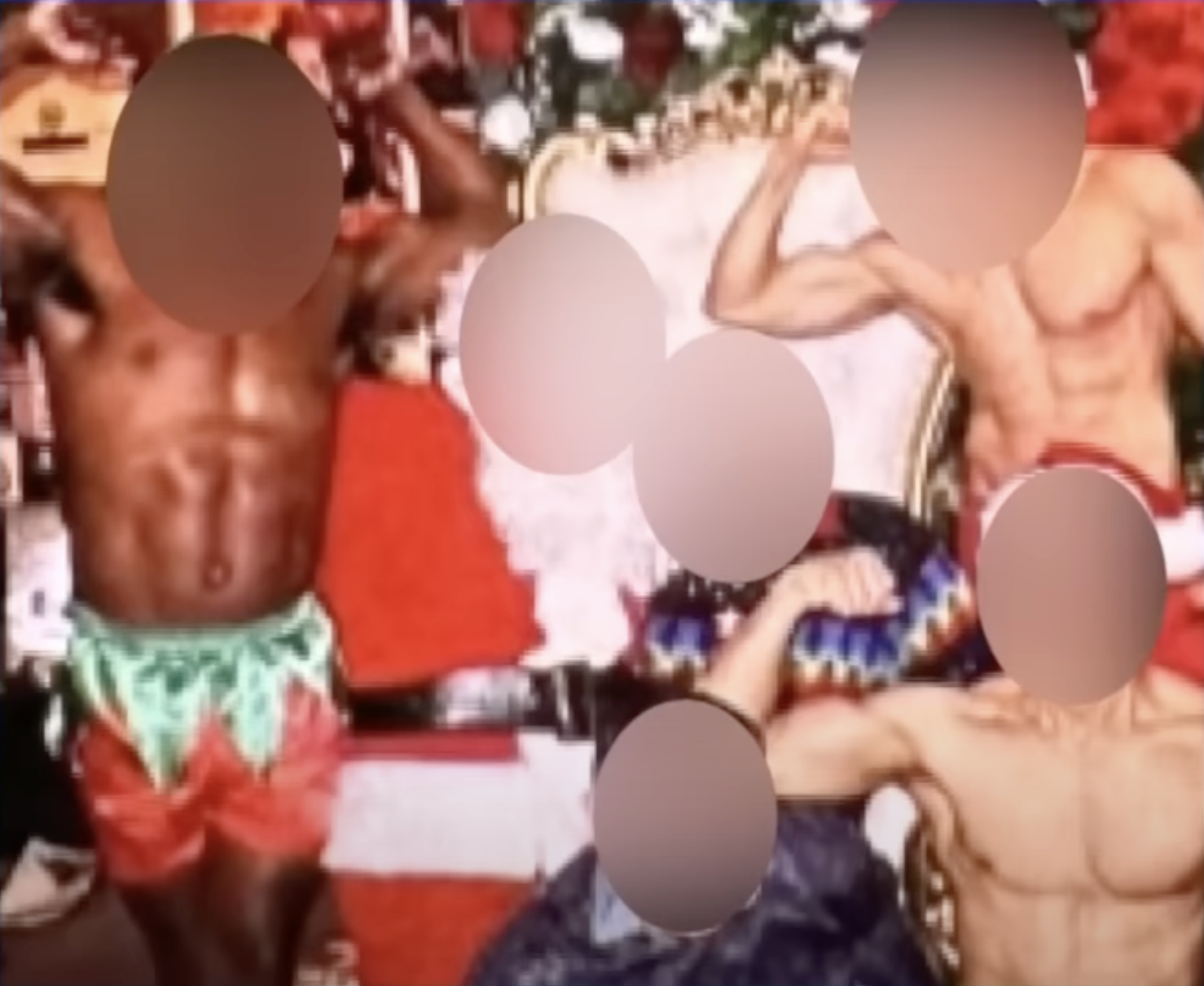 In a statement released on Friday, the school board said they were "appalled by the allegations" against Llanusa, and revealed that they met with legal counsel and Superintendent James Elsasser to review these allegations.

"In today’s meeting, the Board majority reaffirmed its commitment to continue the important work of our District with dignity and professionalism. We are appalled by the allegations, which are understandably causing distraction, disruption and pain, as expressed in community members’ messages to the Board and Superintendent.  Please know that we receive and read your messages, and we take your concerns very seriously," the statement read.

"Though the board cannot require Mr. Llanusa’s resignation, we encourage him to do so in order to begin the process of healing and returning our focus to students and their well-being.

"We believe our dedicated professionals who work in CUSD schools, teaching, supporting, and nurturing our students deserve for us to stay focused. The families and caregivers who trust their children to us deserve our full attention to their students’ needs. Our students, the heart of our work, inspire us to do all that we can to support their learning.

"Thank you for trusting us to keep the organization focused on service to students as the Board and our community navigate their way through this terribly unfortunate situation," the statement concluded.

According to the Los Angeles Times, Llanusa resigned from his position on Saturday. 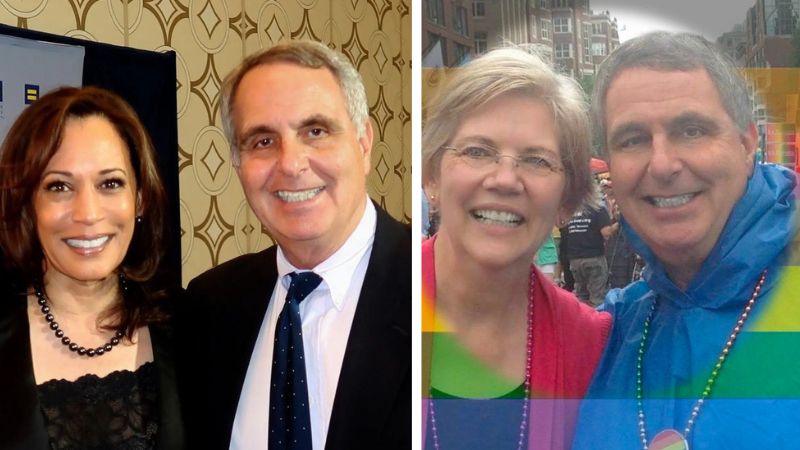 Llanusa was also seen posting in December of 2020 about a Drag Queen Bingo event, held by the UCLA Lambda Alumni Association, and in June of 2020 posting about attending the "All Black Lives Matter march" in West Hollywood. 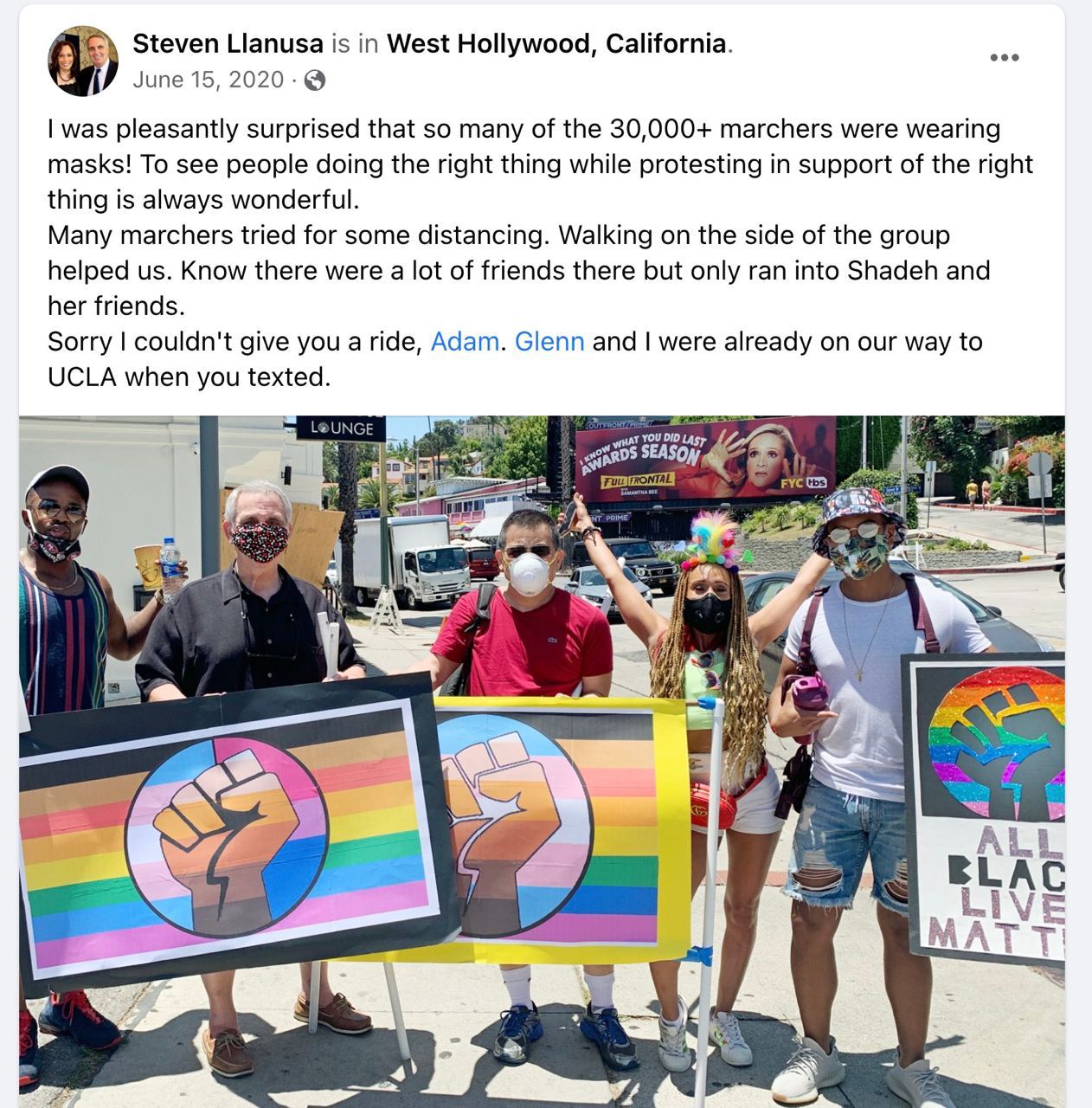 Additionally, Llanusa and his partner Glenn Miya were depicted in the series 13 Love Stories, photographed by Gideon Mendel.

"Steven Llanusa and Glenn Miya met at UCLA in 1984 and have been together as a couple for 25 years. They were married in their backyard in Claremont in August 2008. The pair became foster parents to three boys 11 years ago and adopted all of them two years later. The boys are Alex and Aaron, who are twins (18), and Eric (16). They are all active campaigners fighting for the repeal of Proposition 8. This was the California ballot proposition voted in the November 2008 election, which changed the state constitution to restrict the definition of marriage to opposite-sex couples, eliminating same-sex marriages. They are part of an innovative multimedia project entitled 13LoveStories.com. 'He is not my boyfriend, that's how you call someone when you're under thirty. He is not my partner, because partners tend to agree on things. He is my spouse,'" a description on Getty Images states.

According to a post from the LGBTQ Victory Institute honoring Llanusa’s graduation from a Harvard Kennedy School program, Llanusa was elected as the school board’s first openly LGBTQ member in 2007.