Janice Dean, a meteorologist for Fox News, is getting so well-known for her cricitism of NY State Gov. Andrew Cuomo that people are starting to suggest she run against him. 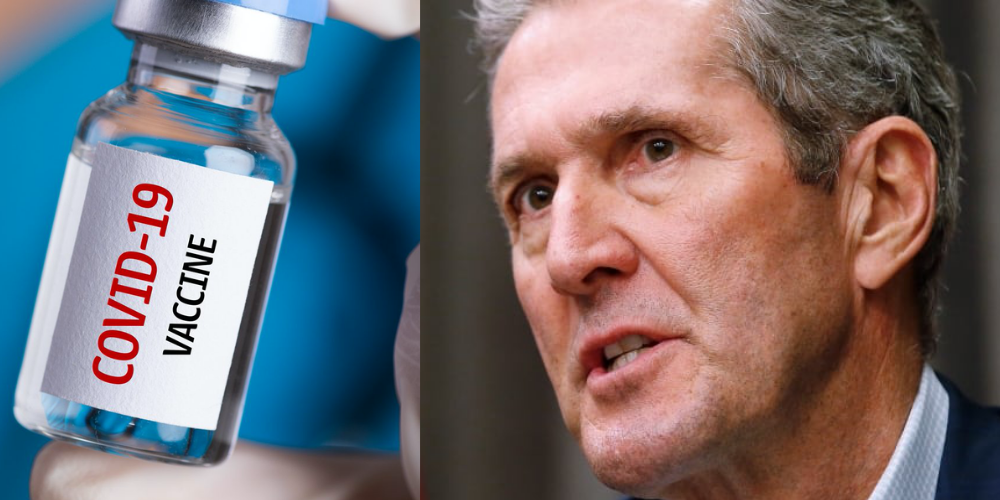 Janice Dean, a meteorologist for Fox News, is getting so well-known for her cricitism of New York State Democrat Governor Andrew Cuomo, that people are starting to suggest she run against him.

The election in question would be the 2022 mid-term election, where Cuomo, who has been widely criticized for his coronavirus lockdowns and slow vaccine rollout, would run seeking a fourth term.

According to the New York Post, former colleage at Fox Megyn Kelly, had great things to say about Dean:

"Unlike the poser currently in the governor’s mansion, she really IS 'New York tough,' whip smart, and we can trust her. She’s got my vote," chimed in Megyn.

Dean's crusade against Cuomo began after her in-laws died from the coronavirus in New York City nursing homes last year.

Dean considers "Killer Cuomo" to be at fault for the deaths of her loved ones and so many other victims because of his policies which made it mandatory for the elderly care facilities to accept people who were positive for the virus, despite many of the locations already being overcrowded. Some estimates place the number of nursing home deaths in New York state as high as 8500.

On Thursday, she railed at Cuomo: "I challenge @NYGovCuomo to a town hall with the grieving families who’d like to ask a few questions. Let’s see who’s #newyorktough."

When asked about if she would consider the advice of her supporters and challenge Cuomo in an election, she responded, "I am still with Fox for now by contract agreement. But listen, you never say never in this life, right? And many people have gotten into government because something personal has happened to them,"