Canada is broken because Justin Trudeau broke it 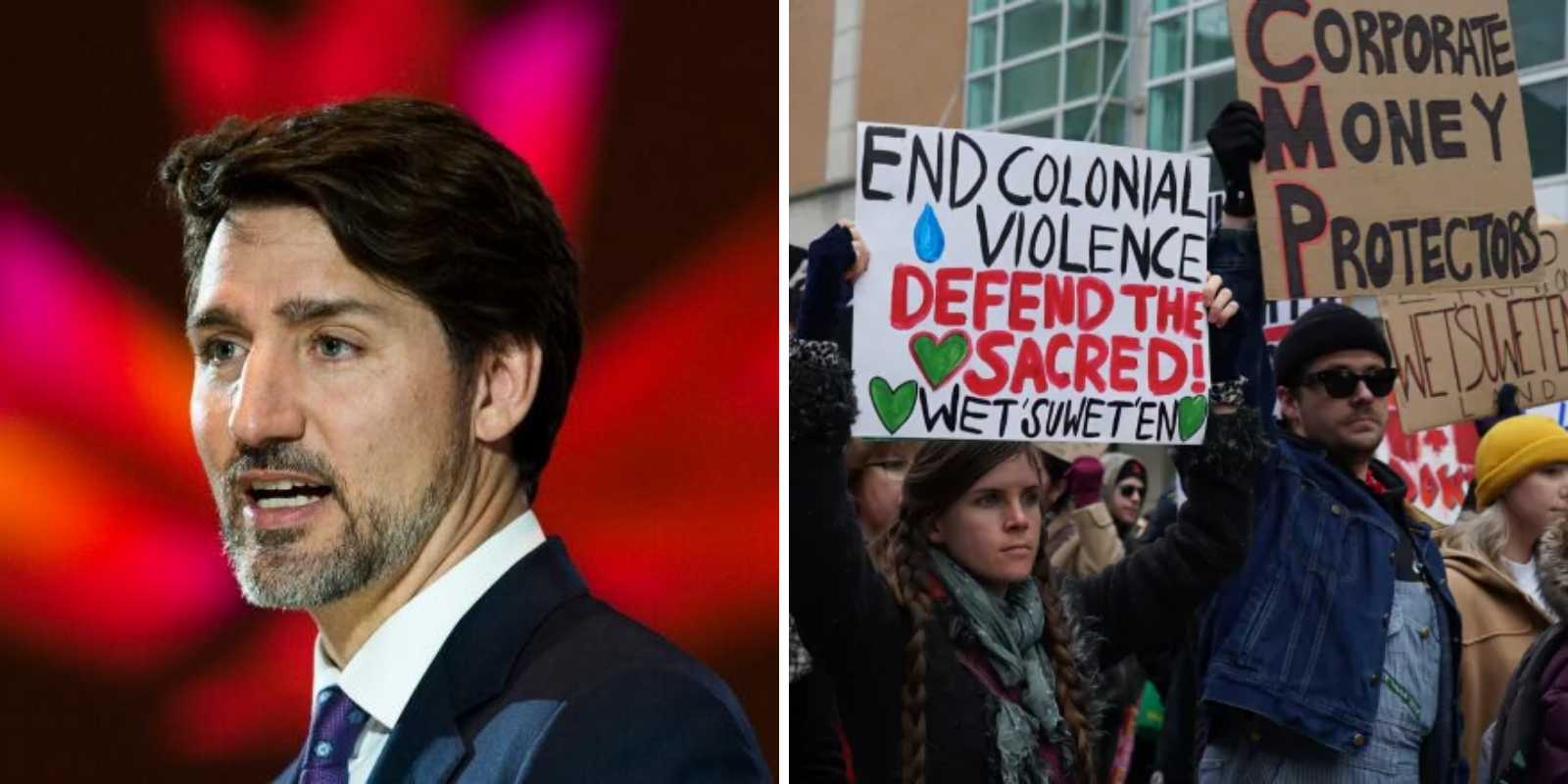 New polls are giving us an inside look at what Canadians think of the state of their country—and it isn’t looking too promising.

The National Post tells us that 69 percent of Canadians believe that Canada is broken (83 percent believe this in Alberta). Angus Reid just released a poll revealing that Justin Trudeau has a 64 percent disapproval rating.

There’s a reason these two numbers are so similar: Trudeau is the one who broke Canada.

From the SNC-Lavalin corruption scandal, all the way to the revelation that Trudeau enjoyed wearing blackface to the most recent disaster that is the anti-pipeline movement that has paralyzed Canada’s economy, Trudeau has proven time and time again that he is not fit to govern.

Yet here we are. Just days ago, the Trudeau government announced that they had come to an agreement with the Wet’suwet’en chiefs on the Coastal GasLink pipeline. Yet, the blockades and protests and disruptions continue, making it impossible for many Canadians to go about their daily lives.

We are  27 days into the anti-pipeline protests and blockades. Now, students across Canada are walking out of their classrooms and taking to the streets to express solidarity with a cause that they hardly understand. It’s not entirely their fault either. Their prime minister and their professors seem are as clueless as they are.

Trudeau lives in a social-justice haze and over the last four and a half years, he’s done his best to make Canada in his image. The institutions are just as woke. Just check out this thought leader, Professor Uahikea Maile, explaining to impressionable, young University of Toronto students that Canada is a genocidal nation. This is Trudeau’s legacy.

He’s seemingly unwilling to let law enforcement dismantle the illegal blockades and clear the tracks. Most Canadians have grown desperate for a leader who is strong enough to get the job done.

The DART & Maru/Blue poll was conducted for the National Post among 1,511 randomly selected Canadian adult members of Maru/Blue’s online panel on Feb. 24 and is considered accurate within plus or minus 2.9 percentage points.

The Angus Reid Institute conducted their online survey from February 24 – 28, 2020 among a representative randomized sample of 5,043 Canadian adults who are members of Angus Reid Forum.