Canada must boycott the Beijing Olympic Games in 2022

Canadian participation in Beijing 2022 will contradict the parliamentary verdict, and would directly betray the concerns of Canadian voters regarding China’s ongoing human rights violations. 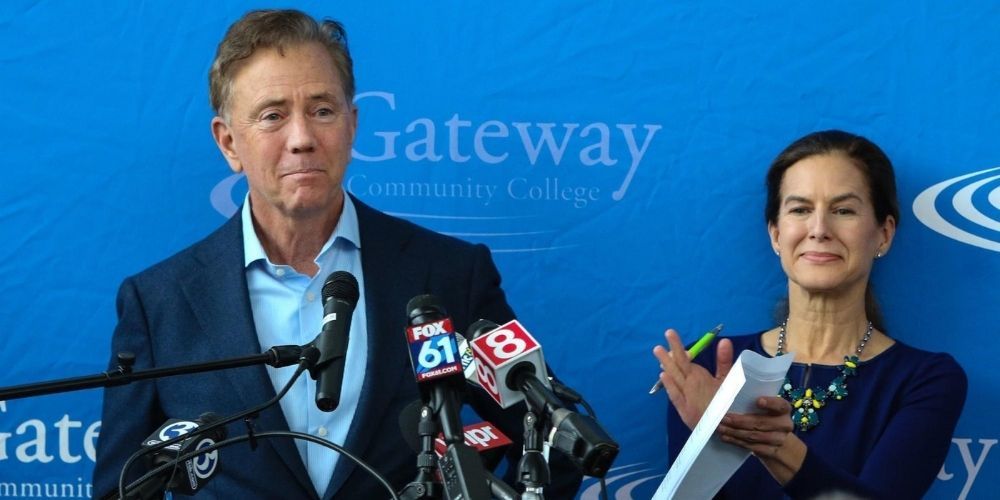 On February 22, the Canadian House of Commons voted 266-0 in favour of designating China's persecution of the Uyghur minority as a genocide, joining the US and the Netherlands among the scarce number of nations currently willing to do so. Can its delegation now, in good faith, participate in next year’s Olympic Games, set to be held in the capital city of the very same regime it has acknowledged is perpetuating an egregious demographic and cultural genocide?

February's vote, although non-binding, was a promising sign of Canada’s intentions to use its role as a middle power to focus on humanitarian issues – even if Trudeau and his cabinet thought it best to abstain. Indeed, on March 22, the government followed up with concrete action in the form of sanctions against numerous Chinese officials implicated in the Xinjiang atrocities. Canadian participation in Beijing 2022 will not only contradict the parliamentary verdict on the host regime, but would directly betray the concerns of Canadian voters, and the world, regarding China’s ongoing human rights violations.

While Canadian Olympic bosses have said they will not support a boycott of Beijing 2022, opposition leader Erin O'Toole has insisted that the government must lobby for such a move as sending athletes to a country that is committing genocide would "violate universal fundamental ethical principles," not to mention the implications of February's landmark vote. Many non-state actors within and outside of Canada seem to agree.

In 2020 alone, more than 160 human rights groups wrote to the International Olympic Committee demanding they revoke Beijing's host status. After all, what is the use of politicians calling out genocide in China if it refuses to threaten consequences for it? Sanctions are one thing, but part of combatting China’s attempts to avoid penalisation for its crimes must include refusing to collaborate in events such as the Olympic Games, which have historically gone a long way toward strengthening the regime's legitimacy on the global stage.

Moreover, recent Pew Institute polling indicates that the public’s approval of the Chinese regime is at an all-time low, and that the majority support a boycott of Beijing 2022. This statistical nosedive is hardly surprising given China’s ongoing international aggression, including against Canadian citizens Michael Kovrig and Michael Spavor, who were arrested in December 2018 in an operation widely thought to be a retaliation to the Canadian detention of Huawei executive Meng Wanzhou, accused of skirting EU and US sanctions on Iran.

Both men remain in Chinese custody and the debacle continues to severely fracture Sino-Canadian relations. Many claim that a boycott of Beijing 2022 would only make sense if it was US-led. However, this approach ignores the reality that smaller powers such as Canada have concrete domestic reasons to lead the way. It also erases the potential impact of a boycotting "bloc" led by Canada and possibly allies in Europe and the Commonwealth which would likely pressure the US to also follow suit.

Is it right that Canadian athletes should lose out because of these policies? Is it not the case that we can separate the Olympics, wherever it is held, from the politics of the host nation? While International Olympic Committee leaders consistently reiterate their long-standing claims that "politics" have no place in the Olympics, the reality is that sports-based or not, international events which involve significant levels of financial investment and global power projection will always carry the implication of political legitimacy and reward to the host state.

Even the ancient Olympic Games were once used as a political tool by Greek city-states to assert dominance over their rivals. After the modern revival of the games, many political scandals ensued. The 1936 Berlin games were notably a focal point for anti-Nazi protest, and the 1980 and 1984 games in Moscow and Los Angeles respectively functioned as outlets for Cold War tensions via successive US and Soviet boycotts. When in 1976 New Zealand's rugby team broke the international sports embargo on Apartheid South Africa, 28 African nations boycotted the following year's Games.

Furthermore, it is unfair to assume that the opinion of athletes on a potential boycott is unanimous. Many sporting professionals and amateurs alike have played a public role in Black Lives Matter and #MeToo-inspired protests over the last few years. It is also improbable that the opinions of athletes, who come from all walks of life and ideology, are homogenous.

Moreover, as former US ambassador to the United Nations Nikki Haley has stated, the "terrible loss" athletes would feel due to a boycott is not necessarily a strong enough reason for countries to attend the Winter Games, and the decision "must be weighed against the genocide occurring in China and the prospect that empowering China will lead to even greater horrors down the road." In other words, the considerations of athletes should be taken into account, but they should not be the only opinions taken seriously in this debate.

Yet, as it stands there are zero plans for a Canadian boycott of next year’s games, and China is set to be the only country in the world to achieve host status for both the summer and winter Olympics. Canada's participation in Beijing 2022 sends the message loud and clear to the Chinese authorities that, aside from sanctions on a handful of officials, there are little more than empty words behind February's vote. If the government intends to deliver on its obligations, not only to its own voters’ priorities but also to victims of persecution worldwide, it must do everything in its power to ensure that a boycott of next year’s games goes ahead.

Georgia L. Gilholy is Editor in Chief for Foundation for Uyghur Freedom & a contributor for Young Voices UK.