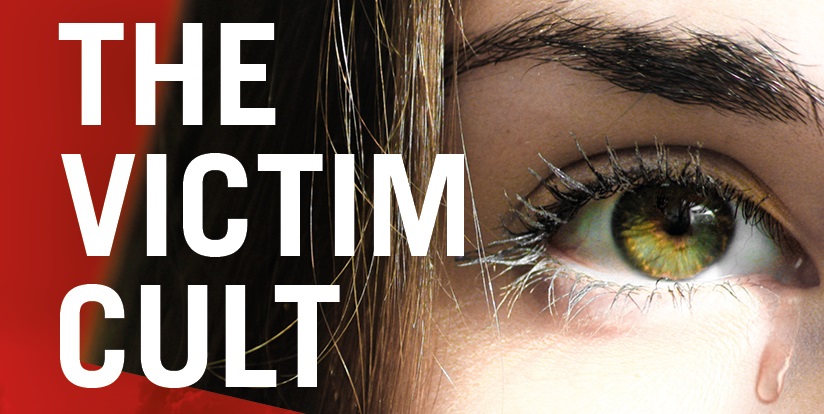 Canadian politicians agree on virtually nothing except that apologies are owed.

In recent decades, the first high-profile regret for history came from Prime Minister Brian Mulroney, in 1988, for the internment of Japanese Canadians and the government’s theft of their property during the Second World War. Next was a 1990 apology for how the government declared Italian Canadians “enemy aliens” in that same war (after Italy joined the Axis against Canada and her allies). In 2001, the Veteran’s Affairs minister in the Jean Chretien government, Ron Duhamel, expressed official regret for the army’s execution of 23 soldiers during the First World War. In 2008, Prime Minister Stephen Harper apologized for residential schools, where native Canadian children attended (sometimes by force, and sometimes at the request of parents) between the 1880s and 1990s and where sexual and physical abuses occurred. Harper also offered apologies for the 1885–1923 Chinese head-tax; to Ukrainians for internment during the First World War; and also for how the federal government denied entry in 1914 to the Komagata Maru, a Japanese ship with 376 southeast Asian people on board including those who were Sikh, Hindu, and Muslim.

Shortly after coming to office, Prime Minister Justin Trudeau again apologized for the Komagata Maru. (Harper’s apology was given in British Columbia, not in the House of Commons, was the cited reason.) The denial was “a stain on Canada’s past,” said Trudeau in early 2016. Later, in 2017, Trudeau reiterated the Conservative government’s apology for residential schools but for the Newfoundland and Labrador versions. Speaking in Goose Bay, Trudeau used the language of therapy, telling the crowd that it was “not a burden you have to carry alone anymore.” The prime minister told the audience it was his hope that they could “begin to heal—that you can finally put your inner child to rest.”

In November 2018, Trudeau issued three apologies in rapid succession: For the actions of British Columbia’s first chief justice, Judge Matthew Baillie Begbie, who convicted and sentenced five Tsilhqot’in chiefs in 1864 and another in 1865 to death by hanging; for the 1939 rejection of an asylum request from 900 German Jews, 254 of whom later died in the Holocaust; and to gay and lesbian Canadians for past laws but also for the federal government’s practice of outing and firing them from the civil service until the 1990s. In March 2019, the prime minister apologized for how the Inuit in northern Canada were treated for tuberculosis in the mid-20th century and in May 2019 for the imprisonment of Saskatchewan’s Chief Poundmaker, convicted of treason-felony and imprisoned during the 1885 North-West Rebellion. Since Brian Mulroney’s first apology in 1988, at just the federal level, at least 15 apologies have been issued, with eight from the Trudeau government in four years. Justin Trudeau’s apologies were so numerous that even the BBC headlined a news report with the question, “Does Justin Trudeau apologise too much?”

Mixing politics, history, and an apology is often a mistake. There were always nuances in the various regrets, which could support or alternately undermine them. The six Tsilhqot’in chiefs sentenced to the gallows by Judge Begbie faced that fate after they murdered twenty-one men building   a road through Tsilhqot’in territory. Some would defend the six chiefs on the grounds that the killing was a battle in a war against invaders—this was the Trudeau government’s reasoning. Alternately, some of the attackers who murdered the workers (there were 24 and not all were executed) were “singing and merry-making” with the road builders the night before. They also killed more than just the road crew but also those on a pack train along with a lone settler. The issue is further complicated by how Chief Justice Begbie was not unsympathetic to First Nations and others discriminated against by white settlers. As left-wing journalist Stephen Hume wrote in 2017, Begbie spoke Secwepmc and Tsilhqot’in; favoured notions of aboriginal title; opposed settler efforts to displace First Nations by force; ruled against provincial legislation to ensure First Nations women received an equitable share of the estates of their white husbands; and sided with Chinese communities against racist laws. Justice Begbie also often “commuted the expected death sentences for First Nations—something he never did for a non-aboriginal offender.” History is not as simple as politicians would have us believe.

Governments sometimes offer apologies with more caution. When offering the Liberal government’s 2001 regret for the execution of the 23 soldiers during the Great War, Jean Chretien’s government deliberately did not also pardon the soldiers. That would have cast doubt on the judgement of the commanders at the time in the war who ordered the executions, in part to prevent desertions. (One such commander was Capt. George Vanier who served as Canada’s governor-general between 1959 and 1967.) In a 2006 interview, military historian Desmond Morton argued that even the 2001 statement of regret “turned fact into fiction” and unfairly tarnished commanders. “They did it to encourage people to behave,” he remarked. “If everyone who decided to flee, fled, where would the army be?”

The possible gradations left out of most political apologies are purposeful. The point of the numerous mea culpas is to morally preen and take issue with the dead who cannot argue back. It is often excellent politics, at least in the short term. It also leads to hollowed-out, incomplete history, and a simplistic caricature of events. It is the “Disneyfication” of often difficult decisions from another era. Also, while personal apologies are valuable in that they take   the “sting” out of a personal offence, it is not clear that government regrets add much to the overall stock of human compassion. In most instances, the apologies are given in place of dead men who harmed other dead men.

But if everyone today agrees that some act committed long ago was morally beyond the pale, then progress as a species is already evident, at least until the next injury we commit in supreme self-confidence that we, as with every generation, have arrived at peak morality. If there is division on a matter—some think Judge Begbie was wrong to sentence six chiefs to death while others argue road-building without permission on territorial land did not give the chiefs a right to premediated murder—then an apology changes no one’s mind. And the hung men and Judge Begbie are still dead and beyond the reach of our present, political morality plays.