Canadian corporations failed to pay around $11.4 billion in taxes, according to the Canada Revenue Agency (CRA). This effectively means around 29% of corporate tax owed was not paid. 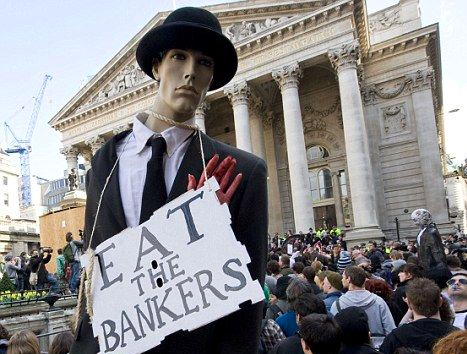 Canadian corporations failed to pay around $11.4 billion in taxes, according to the Canada Revenue Agency (CRA). This effectively means around 29 percent of corporate tax owed was not paid.

The report shows that a vast amount of corporate tax owed in 2014 was not paid to the government at that time, which happened to be that of Stephen Harper.

The tax gap study, however, brings no clarity on how much of the corporate tax gap income is being lost to the legal, but ethically questionable, offshore flow of Canadian wealth.

The analysis of such grey areas is “highly complex,” the CRA report says because it is “often difficult to distinguish between legitimate and abusive activities based on information available to tax administrations. Many techniques are fully compliant with the laws of the countries involved.”

Federal Parliamentary Budget Officer Yves Giroux criticized the report. “To say there’s no way for the CRA to know [the amount of money legally offshored], that’s probably too big a stretch. There is a way, but it involves collaboration with multiple partners.”

The CRA acknowledged that its estimates were rather conservative. “The actual tax gap may be somewhat higher than the estimates presented in this report,” the report reads.

However, the companies appealed and the Tax Court of Canada and won.

This is the latest round in a series of tax gap estimates prepared by the CRA since the Liberal government took power in 2015.

The second report looked at individual domestic tax evasion which came out to $8.7 billion, mostly due to unreported income. 6.4 percent of all personal income tax revenues went uncollected in 2014.

The third report focused on individual offshore tax evasion by individuals and estimated that between $800 million and $3 billion in tax is lost each year. This, however, did not include corporate offshore taxes.

In sum, tax evasion costs Canadians between $21.8 billion and $26 billion per year. Effectively, 10 to 13 percent of all tax legally due in Canada doesn’t even get paid.

Countries are trying to crack down on these legal ways that corporations avoid paying tax. In 2017, Canada signed onto an international pact that aims to co-ordinate approaches to corporate taxation.

In March, Christine Lagarde, the managing director of the International Monetary Fund, wrote in the Financial Times calling for reevaluating how corporations are taxed.

“The current international corporate tax architecture is fundamentally out of date,” she wrote. “The ease with which multinationals seem able to avoid tax and the three-decade-long decline in corporate tax rates compromise faith in the fairness of the international system.”