US farmers received $32 billion this year from the US federal government. Canadian farmers have had to compete with massive government subsidized farms to the south. 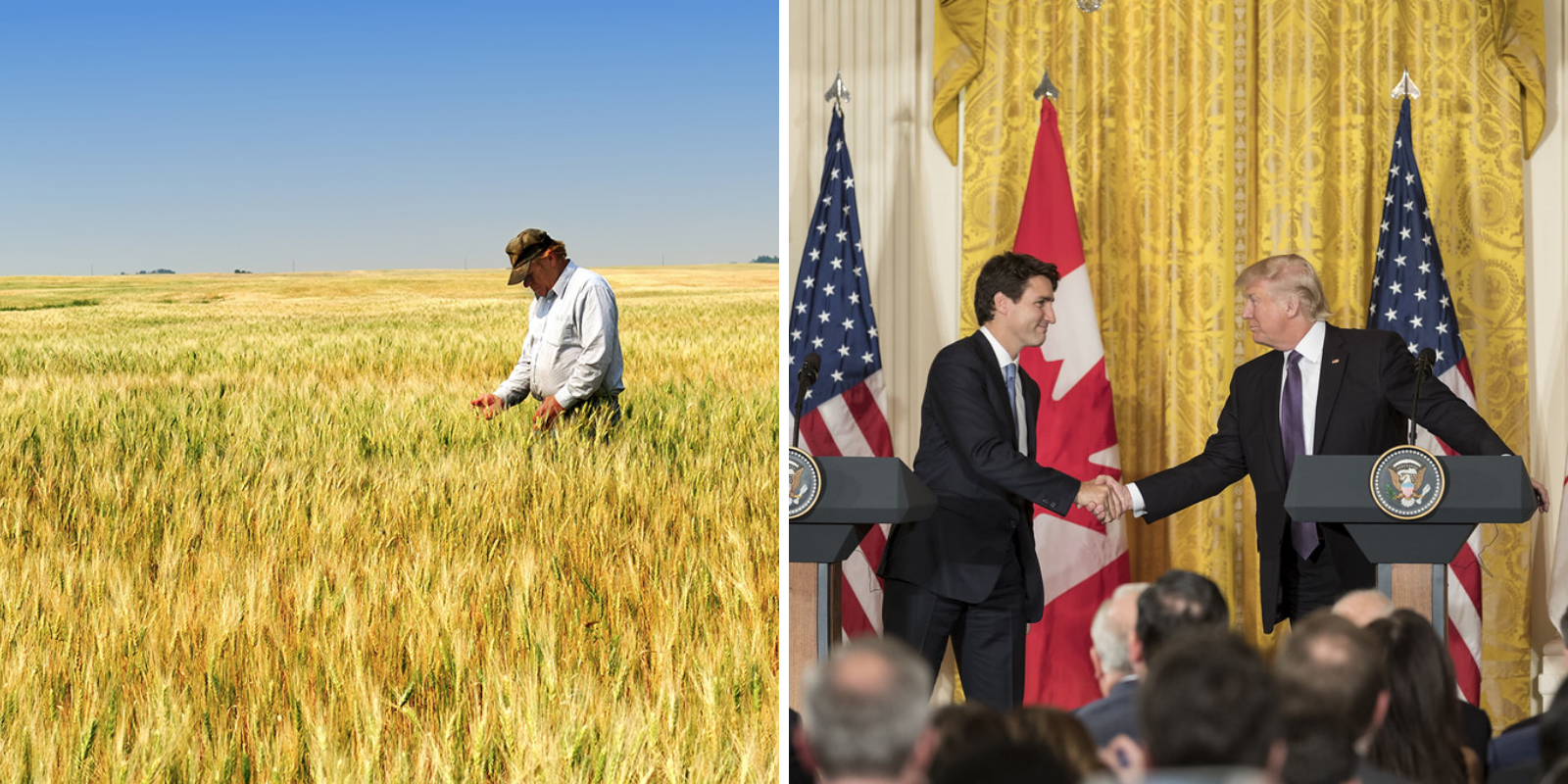 Three prominent Canadian grain farmer groups have launched a joint campaign to raise awareness about the struggles their sector is currently going through. They say that Trump's $32 billion subsidies for grain farmers in the US leaves them uncompetitive.

In a recently released video the groups mention that Donald Trump is hurting Canadian farmers. The strong advertisement calls for immediate support from the Trudeau government, support that the steel and aluminum industries have already received.

The Grain Farmers of Ontario, Producteurs de Grains du Quebec, and the Atlantic Grains Council represent over 40 thousand grain and oilseed farmers in Atlantic Canada, Quebec, and Ontario. In a recent press release the groups state that "farmers need to be able to cover the cost of production or many of them will not be able to survive much longer."

They're telling the Trudeau Liberals that they must do more to help.

“We are raising awareness because the federal government must help level the playing field for our farmers facing depressed prices from a US government $32 billion farm aid package that allows farmers in the US an advantage over farmers in Canada not just on price but money to invest in their operations, ”said Christian Overbeek, Chairman, Producteurs de grains du Québec.

The US Agriculture Department has recently flooded their grain industry with subsidies to ease the financial losses from Trump’s tariff battles and the economic woes of the coronavirus pandemic.