Western Canada has a new group dedicated to helping founders with disruptive ideas go big without leaving the area. 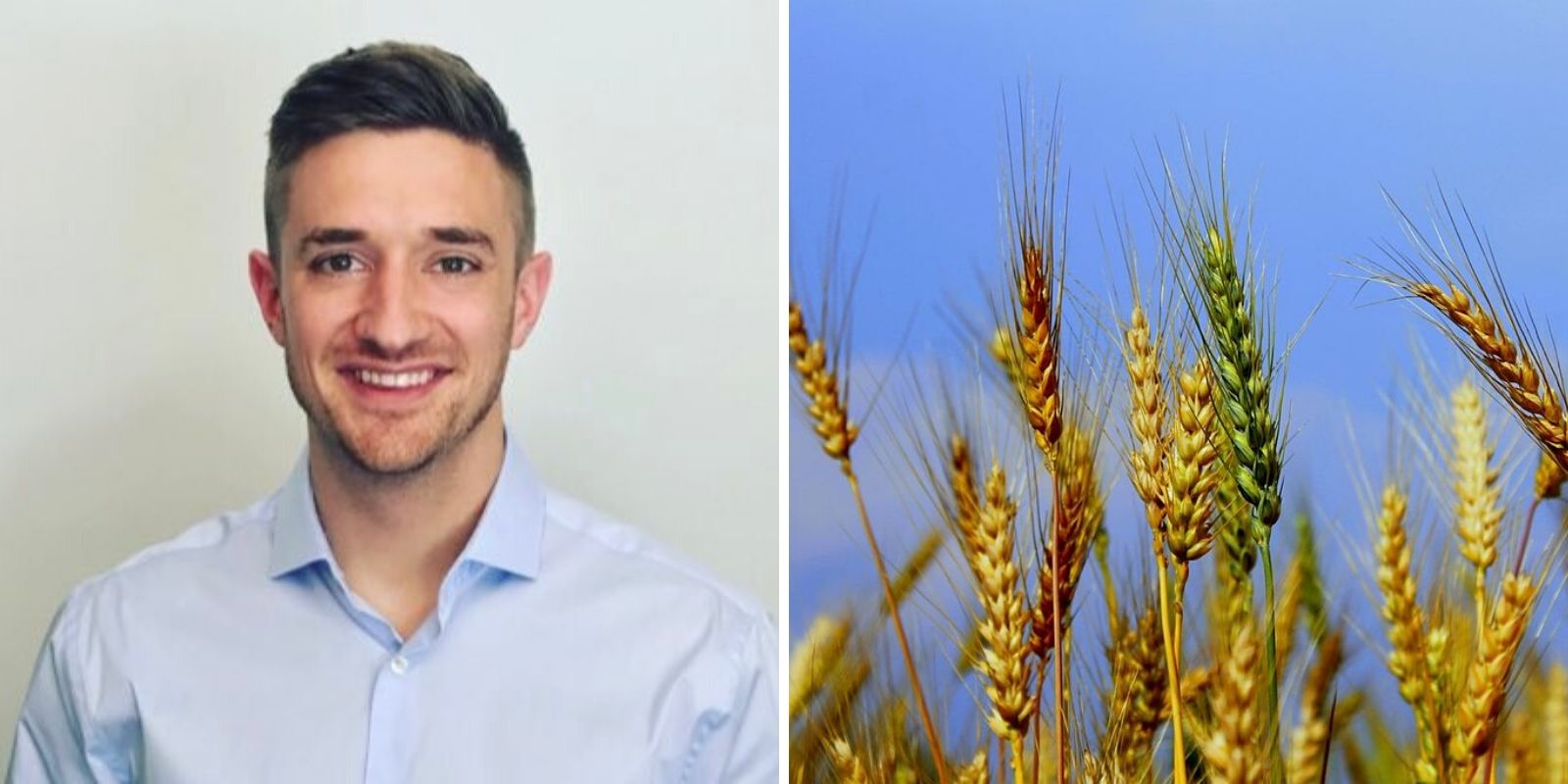 Western Canada has a new group dedicated to helping founders with disruptive ideas go big without leaving the area.

Venture building firms are similar to incubators or accelerators in that multiple ideas are supported by one group, but also quite different in that normally no demo days are run. Instead, venture builders use internal resources to grow companies from within the organization. In effect, a venture builder is a start-up that builds startups.

Currently, Harvest also plans to leverage the unique infrastructure that built SkipTheDishes, in order to support its projects and is looking to set up offices across the Prairies. Possible cities for the company’s headquarters include Calgary, Saskatoon and Winnipeg.

According to CEO Chris Simair, the first company in Harvest’s portfolio, Neo Financial, has already grown to over “20 employees with plans to go to market next year.”

The inclusion of a firm dedicated to disruption could also greatly help the economy out west, which according to the Canadian government, has continuously lagged behind provinces such as Quebec and Ontario when it comes to venture capital funding.