Fifty-three-year-old Pascale Ferrier has been charged by a grand jury in Brownsville, Texas, with eight counts each of prohibitions with respect to biological weapons and making threats via interstate commerce. 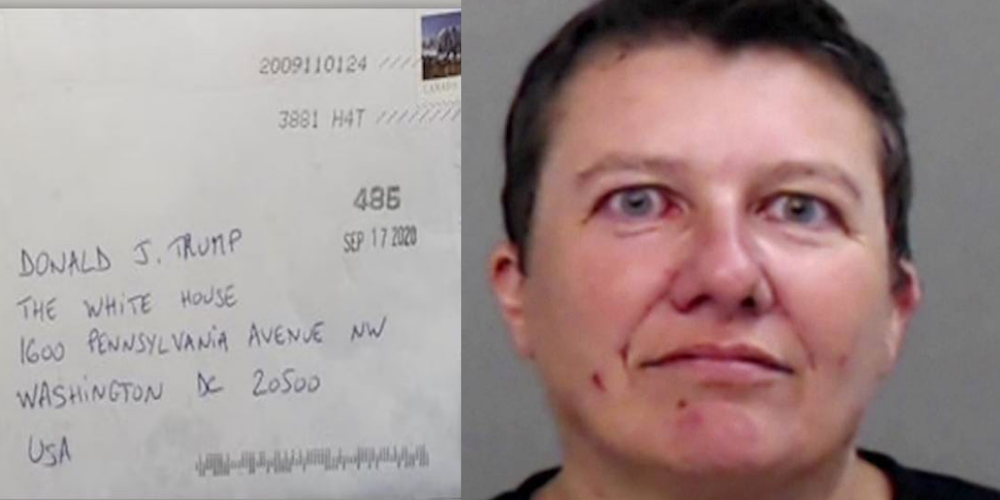 The Canadian woman who sent US President Donald Trump a ricin covered letter is now being indicted by a federal grand jury in Texas after she sent more ricin letters, this time to Texan officials, CBC News reports.

Fifty-three-year-old Pascale Ferrier has been charged by a grand jury in Brownsville, Texas,  with eight counts each of prohibitions with respect to biological weapons and making threats via interstate commerce.

A statement by the jury says that "Between Sept. 14-21, Ferrier allegedly sent envelopes containing letters and a powdery substance to multiple local agencies," it goes on to add that the targeted agencies include the sheriff's offices and detention centres.

Ferrier is already in custody for threatening US President Donald Trump, charges that she pled not guilty to. She had sent the president a letter covered in Ricin, a deadly poison found in castor beans

She is expected to make an appearance in Brownsville in the near future. She faces jail time and massive fines of at least $250,000 USD.