In a not-so-shocking display of partisan attitudes, the CBC won’t be suing a Liberal candidate who used the broadcaster’s footage… 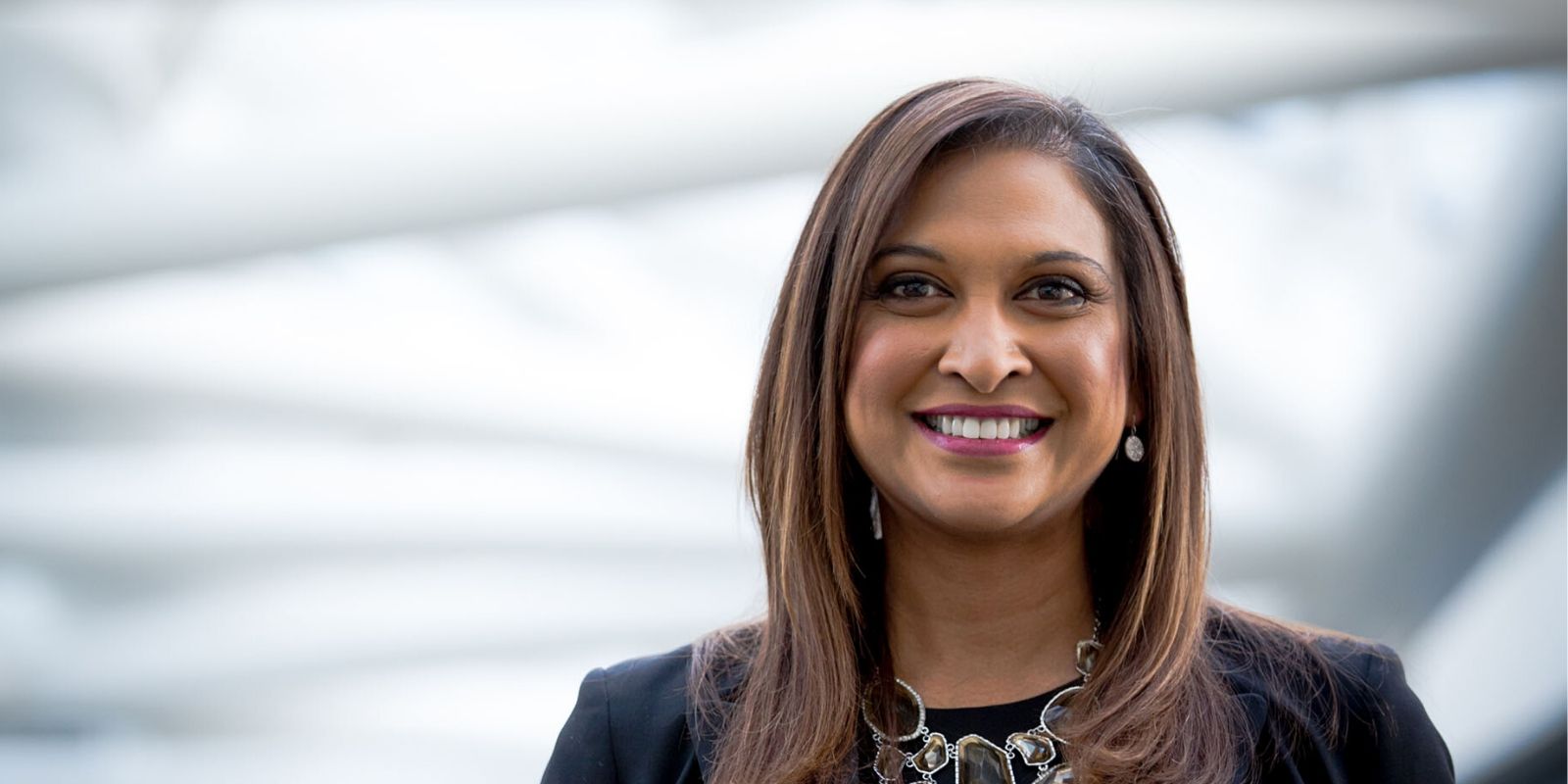 In a not-so-shocking display of partisan attitudes, the CBC won’t be suing a Liberal candidate who used the broadcaster’s footage in her election advertisement according to Toronto Sun’s Brian Lilley.

The Calgary Skyview candidate Nirmala Naidoo, edited copious amount of CBC shots into her partisan advertising. According to the CBC, they had asked that the advertisement be removed for using the footage without their permission.

Naidoo apparently complied with the request and that was the end of the story. She is herself a former CBC employee and reporter.

“It starts with a phone call, then a letter and escalates from there. In this particular instance, the candidate complied with our request immediately after we reached out,” said  CBC spokesperson Chuck Thompson.

However, a similar incident with the Conservative Party has led to a controversial lawsuit waged by the national broadcaster against the main party contending the Liberals in 2019.

Despite the fact that the Conservatives claim that they pulled the advertisement shortly after being contacted by the CBC, the public broadcaster has filed an application with the federal court against the party.

The lawsuit initially named Rosemary Barton and John Paul Tasker, but the journalists’ names were later pulled by the company.