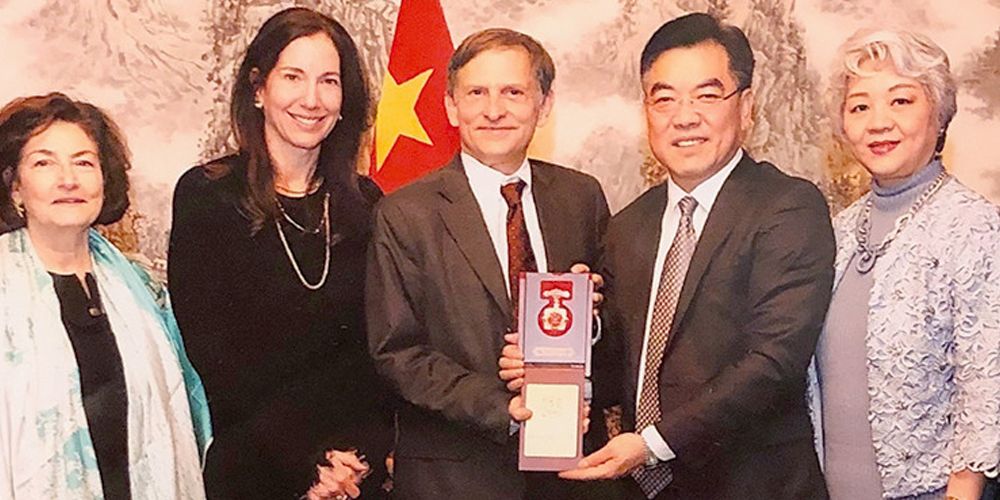 Dr. Ian Lipkin was cited by both USA Today and CBS in their efforts at delegitimizing the “lab leak” theory.

As detailed by Natalie Winter at The National Pulse, it was last Friday when former CDC Director Robert Redfield told CNN that he believes the COVID virus came from a Chinese lab. But a careful distinction was made by Redfield to limit his statement. He didn’t mean it was intentionally released, nor was he claiming the virus was man-made in his remarks.

Dr. Anthony Fauci responded to Redfield’s interview by stressing the fact this was simply the former CDC head’s opinion, and pointed toward other possibilities to dilute it.

"The fact that we haven't seen it before, doesn't mean it was created in a laboratory," Ian Lipkin told CBS. Lipkin went as far as accusing Redfield's comments of stoking racial tensions against Asians.

He gave a different statement to USA Today: “That seems to be the most likely and plausible explanation, particularly since we’ve seen so many of these viruses emerge in just this way.”

Neither outlet explores Ian Lipkin’s relationship with the Chinese government.

The National Pulse lists off Ian Lipkin’s connections to the Chinese establishment: