While the mission did often successfully get rid of misinformation, it also went too far, flagging posts that actually contained medical advice that adhered to CDC guidelines. 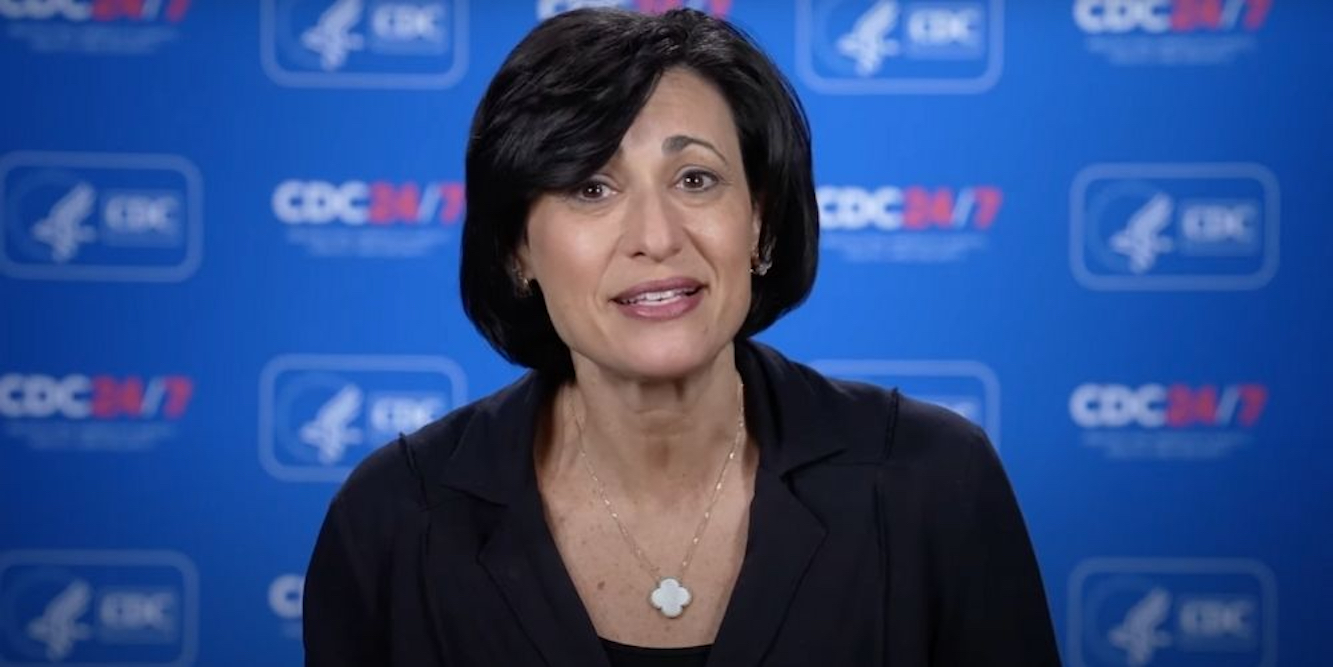 According to the Washington Free Beacon, a series of emails obtained by America First Legal revealed that for over half a year beginning in December 2020, officials from the CDC were in communication with employees at social media platforms such as Facebook and Twitter, as well as Google.

The goal was to stop what the CDC said was "misinformation" about Covid vaccines.

At one point, a CDC official even made an appearance at Google's Trusted Media Summit in 2020, joining a group of "journalists, fact-checkers, educators, researchers and others who work in the area of fact-checking, verification, media literacy, and otherwise fighting misinformation."

Early emails show a desire between the CDC and big tech to work together to tackle vaccine misinformation, with subsequent messages discussing the details of their strategy.

As the Free Beacon reports, while the mission did often successfully get rid of misinformation, it also went too far, flagging posts that actually contained medical advice that adhered to CDC guidelines.

In one email, a CDC employee informs Facebook that "algorithms that Facebook and other social media networks are apparently using to screen out posting by sources of vaccine misinformation are also apparently screening out valid public health messaging, including [Wyoming] Health communications."

The fact that a state health department's posts were being flagged raises important questions about the efficacy of such an endeavor.

Throughout the pandemic, those using social media to openly discuss COVID-19 and the responses to it were forced to walk on eggshells, lest they make a mistake and get targeted by big tech algorithms.

This led many to criticize the government's partnership with social media companies, arguing that in many cases it was resulting in outright censorship.