Amazon decided to take a documentary on Clarence Thomas, the only black US Supreme Court Justice, down from its streaming service, right in the middle of Black History Month. 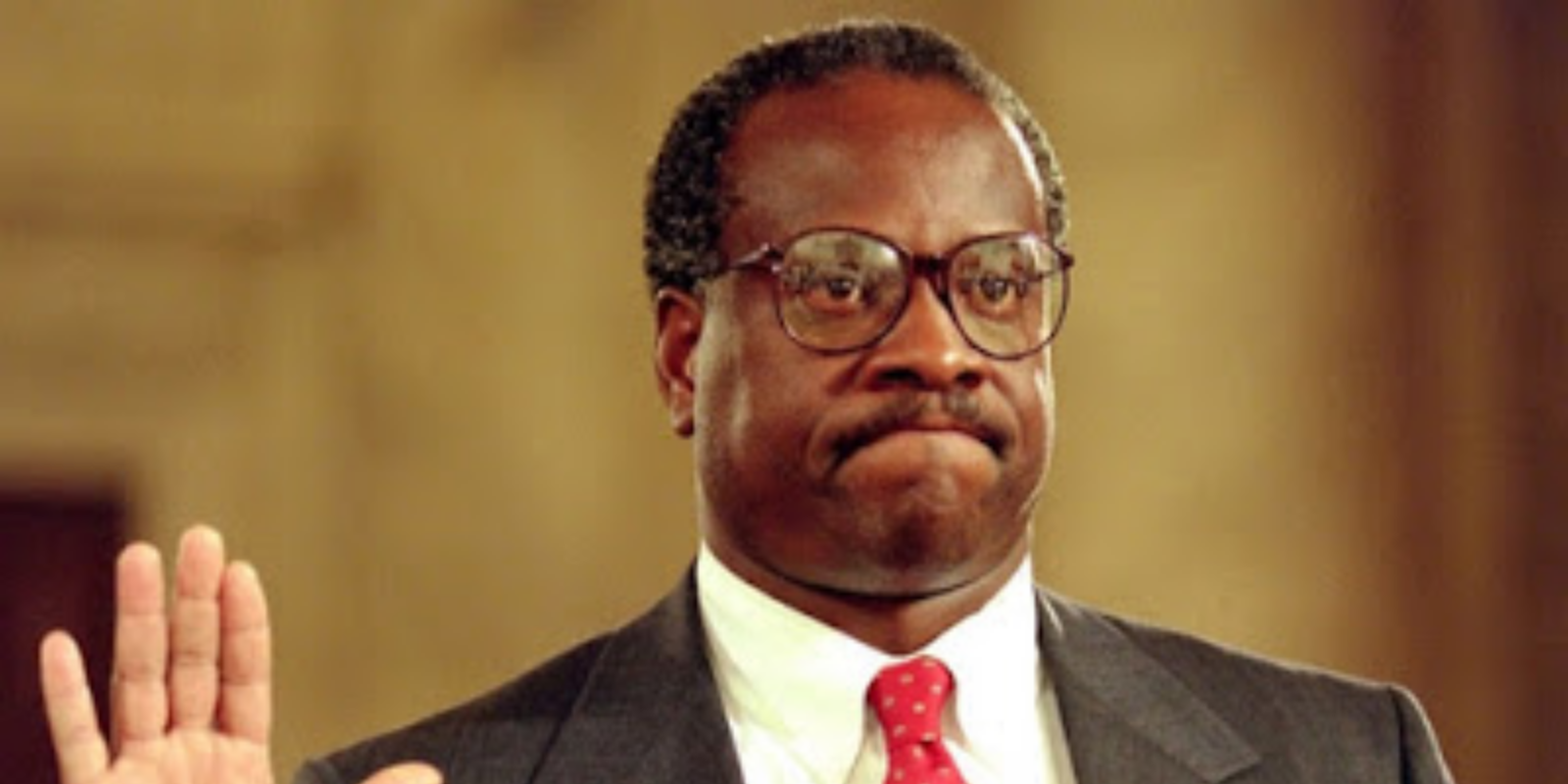 Amazon decided to take a documentary on Clarence Thomas, the only black US Supreme Court Justice, down from its streaming service, right in the middle of Black History Month.

"Created Equal: Clarence Thomas in His Own Words" is a documentary produced by PBS, and has been up on Amazon's site for quite a while without any issues, since it's release in January of 2020, in fact.

According to The Federalist, the blockage of the documentary is occurring all over the USA, although other countries appear not to be affected.

When one tries to access the documentary on Amazon's site, a message appears saying that the video is not available to watch in your location.

Amazon has also famously gotten rid of material by conservative scholar Ryan Anderson, among others, which, according to many critics, is clearly indicative of a strong bias on the part of the media and retail giant.

So far, Amazon hasn't responded to requests for comment on the issue.