King County prosecutors have filed first-degree murder charges for a suspect accused of killing a teenager in a fatal June 20 shooting at the armed occupation of Seattle, known as the Capitol Hill Occupied Protest (CHOP). The suspect remains at large. 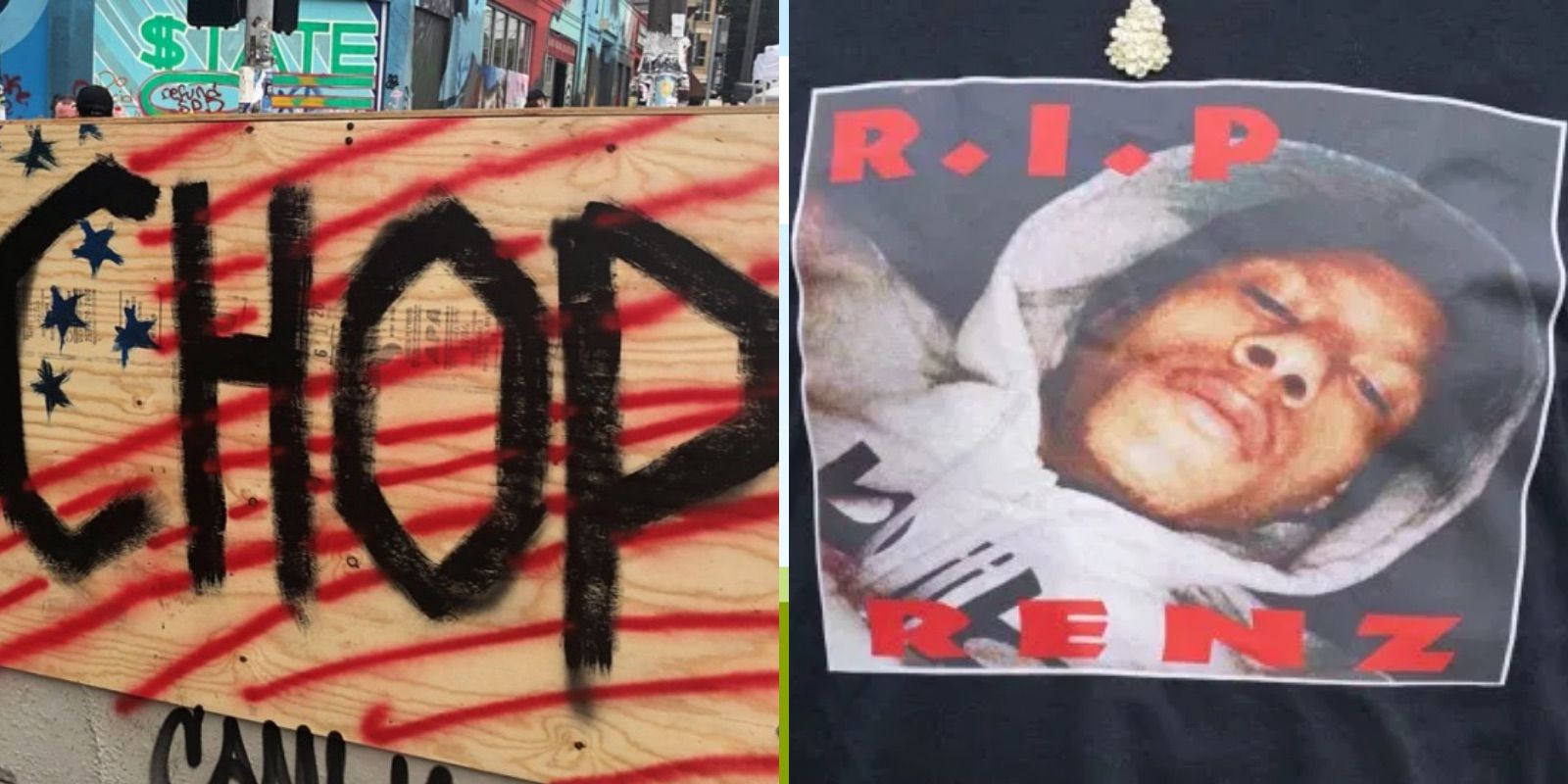 King County prosecutors have filed first-degree murder charges for a suspect accused of killing a teenager in a fatal June 20 shooting at the armed occupation of Seattle, known as the Capitol Hill Occupied Protest (CHOP). The suspect remains at large.

Marcel Levon Long was charged with murder, with a firearm enhancement, for the death of Lorenzo Anderson, 19. According to Kiro 7 News "Prosecutors approved a warrant for $2 million for Long, who investigators believe immediately fled Washington state following the deadly shooting at what was known as CHOP.

Anderson was one of two teens shot in the CHOP around 2:30 a.m. on June 20. Self-appointed medics took Anderson by private vehicle to Harborview Medical Center, where he later died. First responders could not enter the area because occupiers would not let Seattle Police enter the crime scene to secure it for medics.

After the shooting, activists and city council members were quick to blame "white supremacists" a "right wing attack" and even President Trump for the shooting even though official social media for the CHOP blamed the shooting on gang violence.

Detectives identified Long as the suspect in the shooting the next day, but were unable to locate him.

Authorities told Kiro 7 that the charges against Long is a separate incident from the June 20 non-fatal shooting.

Donnitta Sinclair, Anderson's Mother, alleges that city officials created a dangerous environment and failed to provide medical help to her son as he lay dying. A claim against the city has been filed and is typically the first step toward a lawsuit. Under state law, a claim must be filed 60 days before filing a lawsuit.

There has still been no arrests in the four other shootings in the CHOP including the one that killed at 16 year old and injured a 14 year old.