The Charleston police are looking into possible links between an incident of vandalism in February at a public school and another one that occurred in May at the home of Rep. Nancy Mace (R). 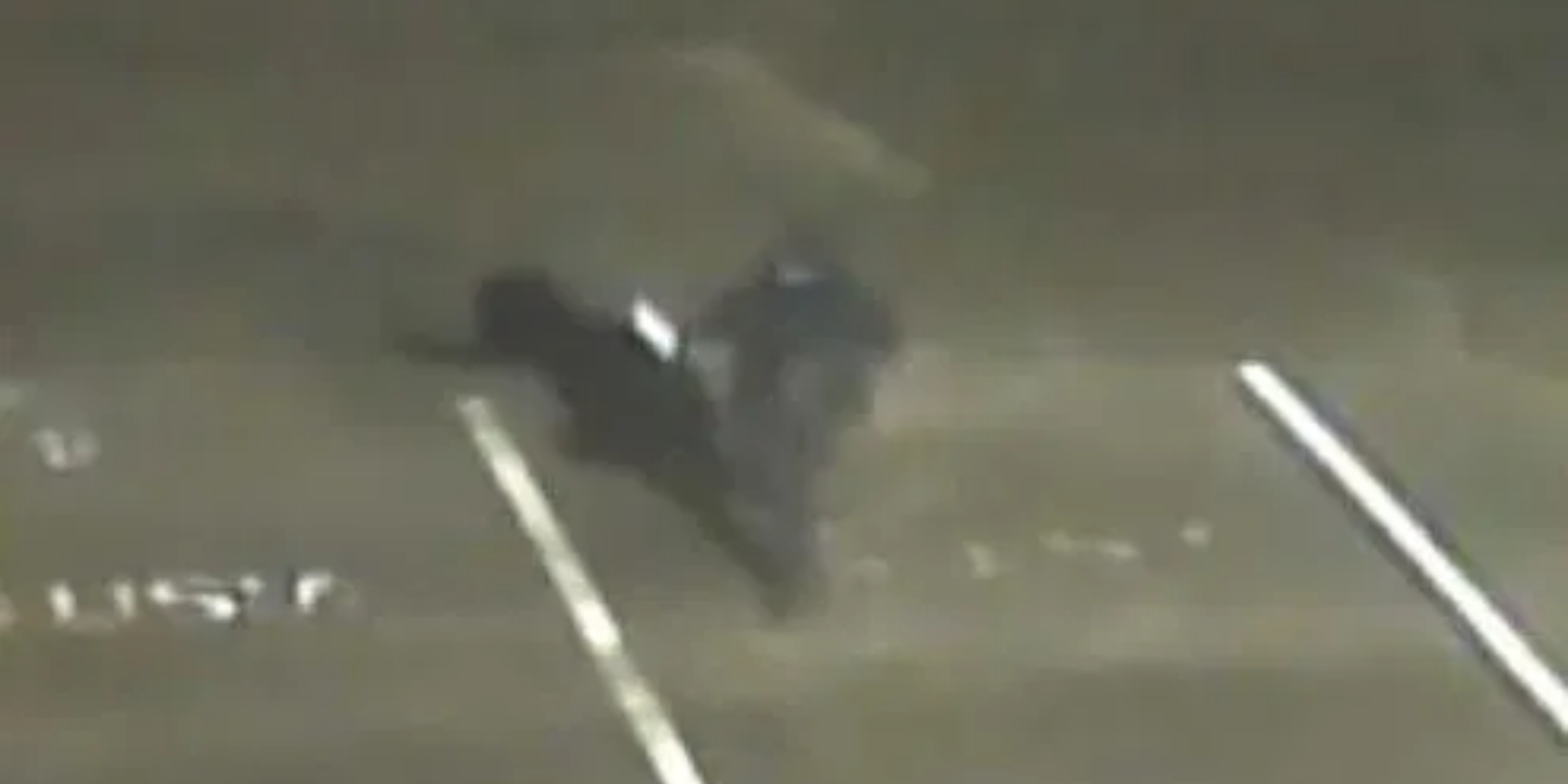 The Charleston, South Carolina police are looking into possible links between an incident of vandalism in February at a public school and another one that occurred in May at the home of Rep. Nancy Mace (R).

The Feb. 23 2021 incident occurred at Bishop England School on Daniel Island SC. Surveillance video shows an individual going around the school and writing graffiti several times. He was wearing a black hoodie and dark-colored pants.

On May 31 2021, a number of locations on Daniel Island were tagged with graffiti in the same manner, including the  above-mentioned home of Rep. Mace.

In both cases, the same symbols were used over and over in the graffiti, and appear to have been done by the same hand. The two symbols were the "anarchy" symbol, that is, an "A" enclosed in a circle, and the communist hammer-and-sickle symbol.

"Analysts have determined that there are similarities noted between both vandalisms and that the same individual is responsible for both," stated a Charleston Police Department spokesperson.

This is an ongoing investigation, and anybody with any pertinent information is asked to please call 843-554-1111