Child rescued from Rio Grande after having been ABANDONED by smugglers

On Monday, a soldier of the US Army in Laredo TX pulled an unaccompanied girl out of the Rio Grande river, probably saving her life in the process. 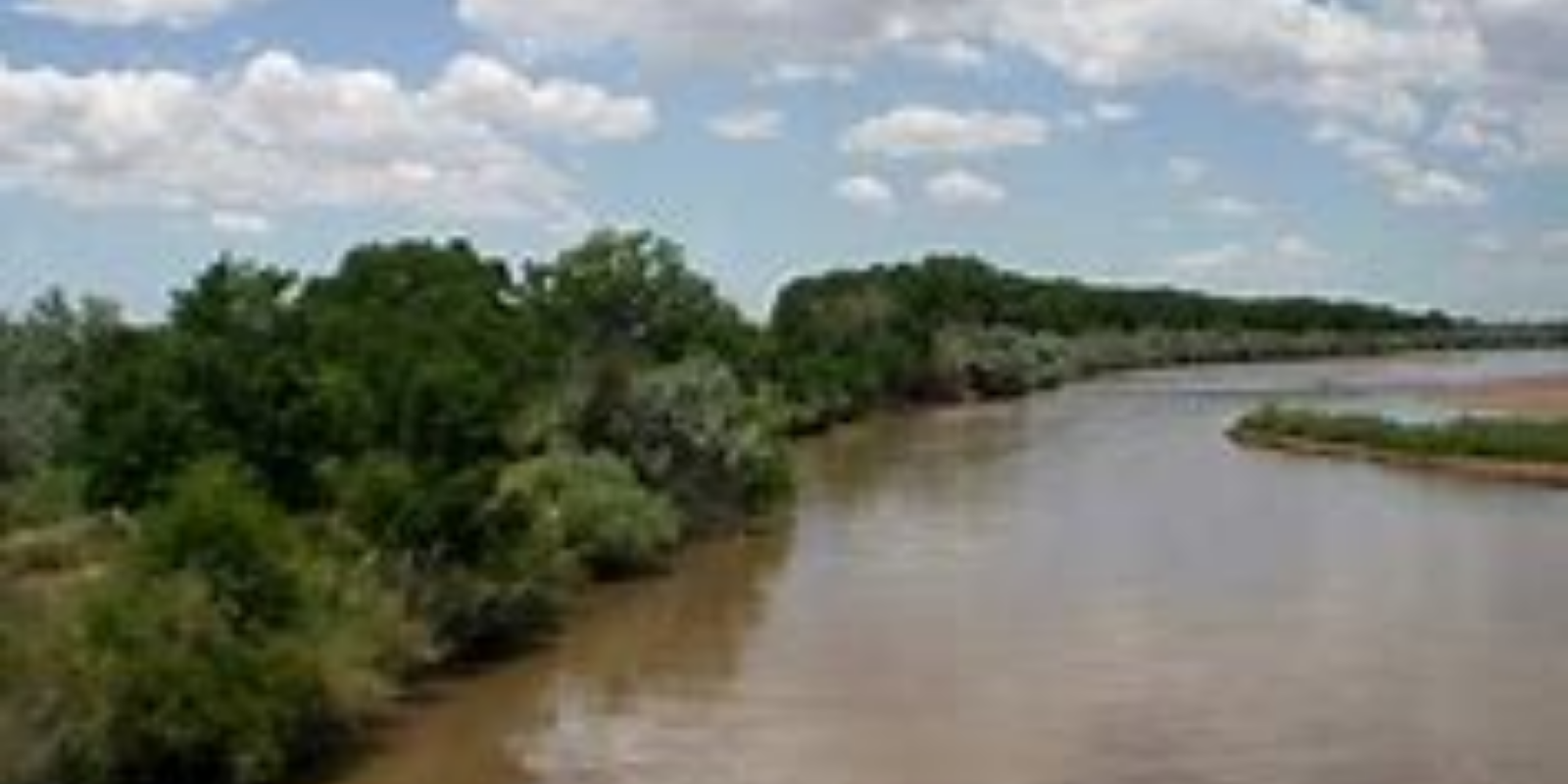 On Monday, a soldier of the US Army in Laredo TX pulled an unaccompanied girl out of the Rio Grande river, probably saving her life in the process.

In the evening hours, the soldier, who's identity is not yet known at the time of this writing, spotted the girl floating in the river, being taken along by the swift current. She had fallen from a raft that had turned around to head back to Mexico.

According to local outlet CBS Dallas-Fort Worth, the child had no documents on her whatsoever, but was identified as being from El Salvador. She is now in the custody of Health and Human Services in the US, and appears to not be injured at all.

Chief Patrol Agent Matthew Hudak, who has command of the area, commented the following:

"It is frustrating to me as a parent to see a young child left by smugglers to fend for herself in the swift currents of the Rio Grande River. With the aid of technology, the smuggling attempt was detected and a U.S. Army soldier supporting our agents was able to quickly get to the lone child and pull her out of the water to safety,"

People continue to be smuggled across the border in record numbers in the year 2021.