China and other strategic adversaries are using "both legal and illegal means to acquire American 'know how" according to Michael Orlando, who serves as acting director for National Counterintelligence and Security Center (NCSC) 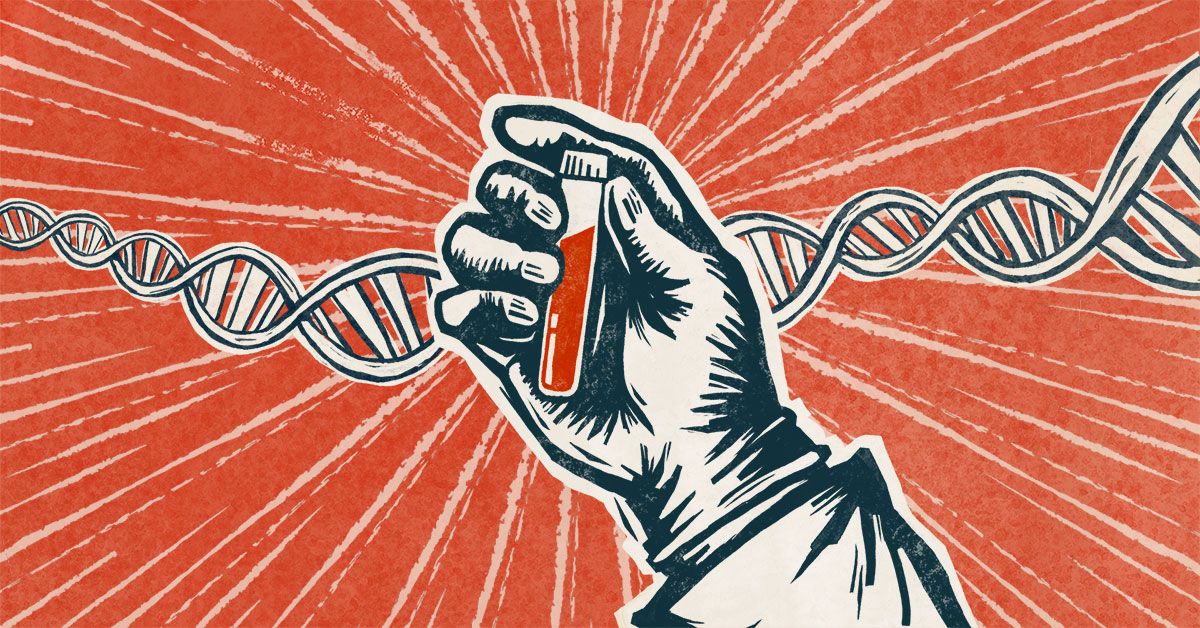 China and other strategic adversaries are using "both legal and illegal means to acquire American 'know how" according to Michael Orlando, who serves as acting director for National Counterintelligence and Security Center (NCSC) a branch of the Office of the Director of National Intelligence.

A new brief from the NCSC warned the United States must do more to secure 'critical technologies' including quantum computation, semiconductors and emerging technology in the emerging bioeconomy sector.

China targeting American firms for corporate espionage and intellectual property theft is nothing new. The CCP believes that dominating emerging and high-tech sectors like artificial intelligence will give it an economic edge, or at the very least achieve "strategic parity" with the United Sates.

According to Edward You, the national counterintelligence officer for "emerging and disruptive technologies" the Chinese government is "collecting medical, health and genetic data around the world." In the shadow of a coronavirus pandemic the value of health data has become increasingly important: "the country that builds the best database of information will have an 'edge' on developing cures for future pandemics, and China already has an advantage," You added.

China's track record of activities in Xinjiang included genetic testing to "track" the Uyghur minority according to a 2019 New York Times report. Efforts to obtain genetic information have been ongoing for at least a decade. Chinese bio-tech company BGI, in cooperation with the People's Liberation Army developed a neonatal genetic test that has been used to collect genetic information on 'millions'.  The NCSC notes that BGI acquired an unnamed American genomics firm in 2013. It also highlighted another Chinese firm, WuXi, which owns a Pfizer manufacturing plan in China, made a substantial capital investment in 23andMe, a consumer genetics company, in 2015.

In short, "they are developing the world's largest bio database. Once they have access to your genetic data, it's not something you can change like a pin code." warned Mr. You.

23AndMe pushed back, saying fears about Chinese data theft are 'misplaced.' Jacquie Cooke Haggarty, the company's deputy general counsel put out a statement which reads: "Wuxi has a less than 1% investment in 23andMe and has never received any customer data. No data has ever been shared with a Chinese-owned company and no investor has access to the data. All of our testing is performed and has always been performed in U.S.-based laboratories."