The Wuhan Institute of Virology was listed as one of the Chinese Academy of Sciences candidates for the 2021 Outstanding Science and Technology Achievement Prize released Friday. 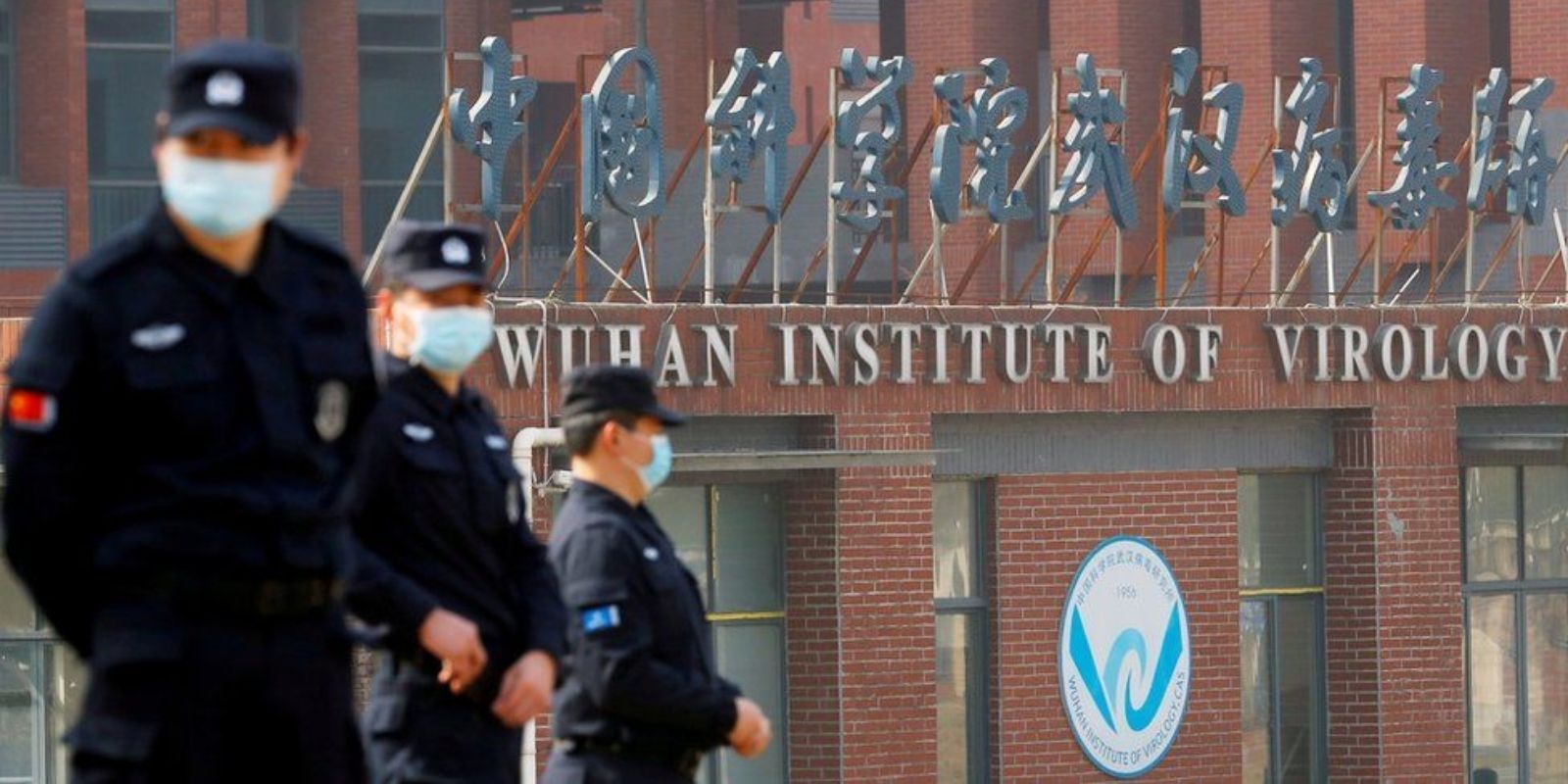 The Wuhan Institute of Virology was listed as one of the Chinese Academy of Sciences candidates for the 2021 Outstanding Science and Technology Achievement Prize released Friday.

According to the Global Times, a tabloid newspaper under the auspices of the Chinese Communist Party's flagship People's Daily newspaper that comments on international issues from a nationalistic perspective, the award is given to "individuals or research groups who have made or demonstrated significant achievements in the past five years."

CAS, the national academy for the natural sciences of the People's Republic of China, awards 10 such individuals and research groups every year.

The Global Times reported that the lab was selected for carrying out "pathogen identification after the outbreak of COVID-19," for completing "the entire virus genome sequencing and virus isolation within a short time," for confirming that the "COVID-19 virus shares the same functional receptor as the SARS virus," for systematically analyzing "the basic biological characteristics of the virus," and for revealing that the "coronavirus carried by bats may be the evolutionary ancestor of the COVID-19 coronavirus."

In addition to the lab being selected as a candidate for the prize, "China's 'bat woman' Shi Zhengli, and Yuan Zhiming, director of the WIV's Wuhan National Biosafety Laboratory were selected as the outstanding contributors of the WIV group candidates," according to the Global Times.

The lab has been in hot water with the United States over its potential connection to leaking the virus from the site, whether on purpose or on accident.

The Chinese state-run media outlet wrote that the Wuhan Institute and scientists at the institute "have been attacked in a new round of slander from Western politicians and media." China's Foreign Ministry spokesperson stressed at Thursday's press conference that scientists working at the Wuhan Institute "should be awarded the Nobel Prize in medicine, rather than being blamed for being the first to discover the gene sequence of the novel coronavirus."