Tensions between China and Taiwan flare as military exercises escalate 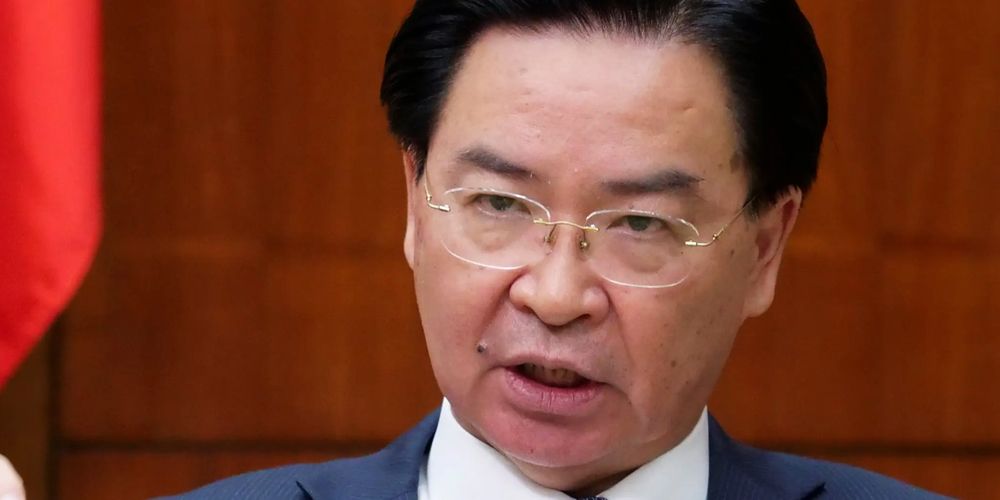 In a motion of brinkmanship today, the Chinese military sent fighter jets into Taiwanese airspace. A report from Reuters suggests that this is a symbolic gesture on China’s part to display a sense of political domination over the Taiwanese region.

The actions themselves aren’t exactly new. Chinese forces have routinely enacted such a display with their combatant forces flirting with Taiwan’s. When it came to a military exercise on Monday, China’s Military framed it as par for the course.

What’s different about this most recent excursion is how the Taiwan government is responding today. A statement from Taiwan’s Foreign Minister Joseph Wu explains:

It’s that “to the very last day” line that seems to be leaving an international impact. In recent remarks from Bloomberg they note how Chinese leadership may see US President Biden as weak. Something punctuated by the strong display from the US - China summit in Alaska late last month. A meeting of the two countries left Secretary of State Antony Blinken coming out as the seemingly weaker side.

The writing on the wall points to a matter of timing, in terms of the likelihood China will act against Taiwan. It’s both that and the situation in Hong Kong that were long standing issues defying Chinese authoritarianism. While both entities were once assumed independent, Beijing’s subversive campaign against Hong Kong’s leadership is now acknowledged as having been a “takeover.”

Despite the common belief that the Biden administration is “soft” on China, even the White House can’t escape the inevitable reality presented before him. That’s why the recent visit of the US Ambassador to Taiwan in over 40 years was a landmark occasion.