The Guangdong province announced in May that it was planning to build between 25 to 30 biosafety labs in the next five years. 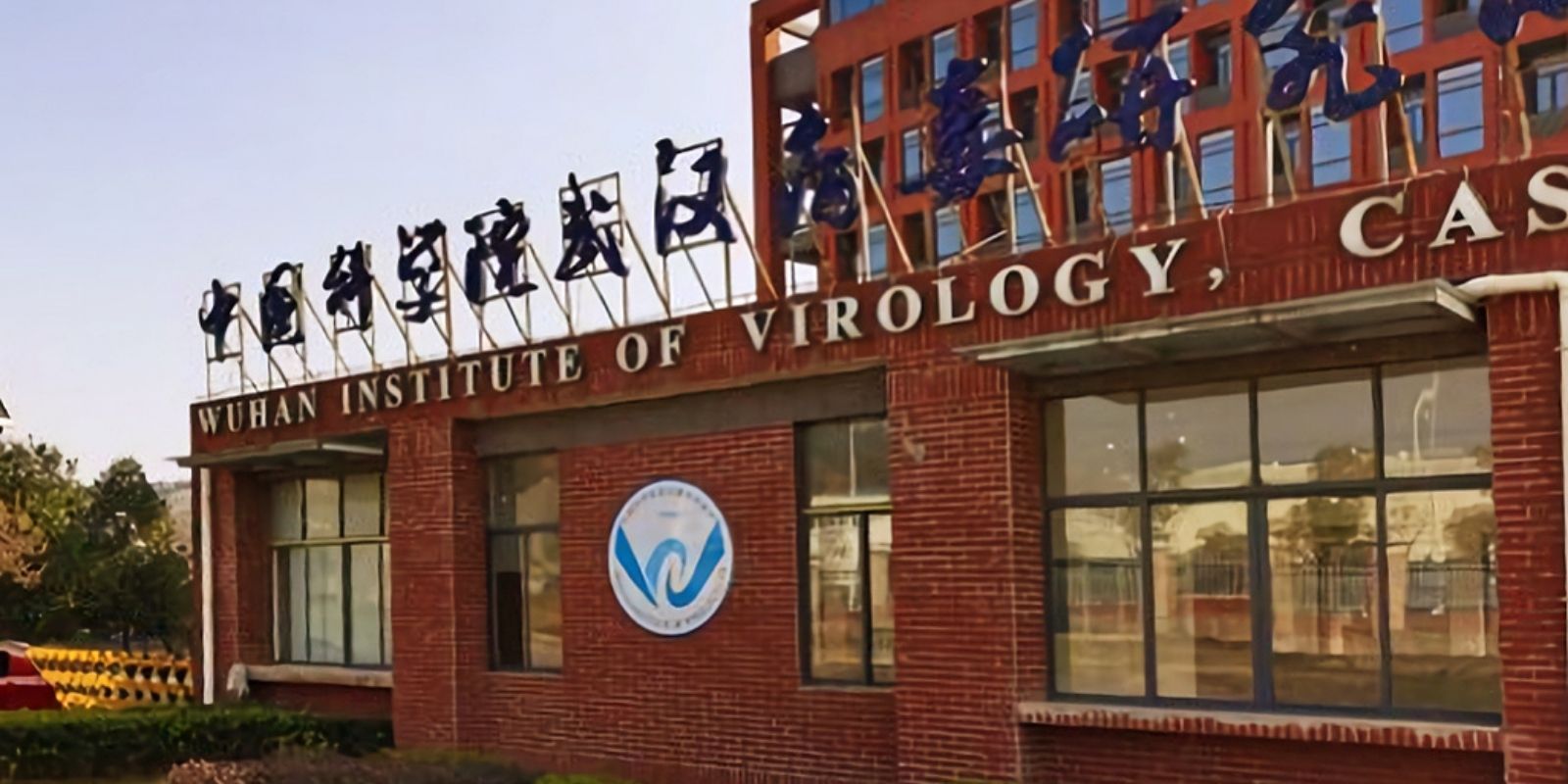 In the next few years, the world could see almost 60 maximum security Level 4 virology labs in operation. The Guangdong province announced in May that it was planning to build between 25 to 30 biosafety labs in the next five years.

The facilities will be flung all over the globe, spanning 23 countries including the United Kingdom, the United States, India, Gabon, and Côte d’Ivoire.

The current Wuhan Institute of Virology is now at the center of an investigation by US authorities into whether COVID-19 could have leaked from its lab.

About 75 percent of these facilities are or will be built in urban areas, which has experts around the world worried about the possibility of further "lab leaks."

"Reporting is getting better certainly in some countries such as the UK and US where there has been media coverage of this, but we’re not yet where we want to be. The more work that is going on, the more accidents will happen," commented Filippa Lentzos of King's College in London, the Financial Times reported.

Ebright said that accidents and leaks have happened in large numbers in places that have weaker biosafety standards. "We need to strengthen biosafety and biosecurity rules around the world," the scholar urged.

Such laboratories used to carry out the most dangerous biological research have proliferated in the past decade with scientists now warning that lax controls at several locations could lead to another pandemic. Many experts have said the probe into the origins of COVID-19 has shown the problems of running high-risk experiments in the country. In March, 13 countries criticized China for not allowing full access to data and samples relating to the start of the pandemic.