China using lawfare against academic who criticizes their genocidal policies

Dr. Adrian Zenz, a German academic and researcher, has spent the past few years focusing his research on China's ongoing genocide of the minority, predominantly Islamic Uyghur population of northwestern China. 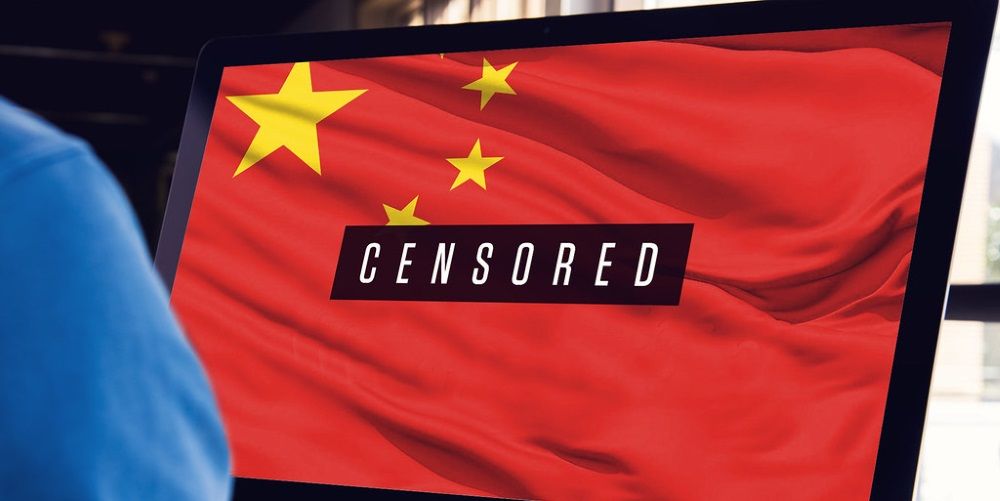 The communist Chinese government is pursuing legal battles against an academic known for his research on China's human rights abuses and genocidal policies towards Uyghurs, National Pulse reports.

Dr. Adrian Zenz, a German academic and researcher, has spent the past few years focusing his research on China's ongoing genocide of the minority, predominantly Islamic Uyghur population of northwestern China. His work has played a key role in revealing the Chinese state's use of forced labour, forced sterilization, and mass-detention, among other human rights abuses committed against the Uyghurs.

Since Zenz began writing on the topic, both the United States and Canada have officially recognized China's behaviour in the Uyghur homeland of East Turkestan, which the Chinese refer to as Xinjiang, as being genocidal. One Canadian report explicitly compared the Chinese state's actions to the Holocaust.

Zenz's work has been widely cited by critics of China, including American government officials such as former Secretary of State Mike Pompeo.

"Unidentified companies from Xinjiang have—no doubt at state direction—filed a lawsuit in a Xinjiang court against researcher Adrian Zenz," explained George Washington University legal scholar Donald C. Clarke. "This is a civil suit seeking compensation for damages allegedly caused by Zenz’s published research regarding crimes against humanity and arguably genocide being committed in Xinjiang by the Chinese state and its agents."

Clarke noted that while the lawsuit will likely succeed in China, the Chinese government will have minimal ability to enforce it in the rest of the world.

Zenz has received intense criticism from Chinese media outlets, having been accused of being "a swindler under academic disguise," and "a far-right fundamentalist Christian and evangelical zealot."

Zenz has not publicly responded to the lawsuits.