The Liberal MP from Richmond, Joe Peschisolido, may be in hot water after reports that a Chinese cartel “drug boss” may have used the MP’s law firm to launder money. 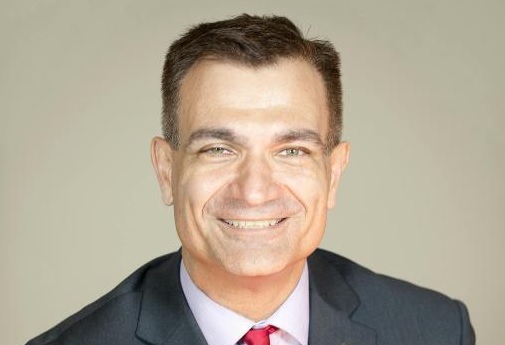 The Liberal MP from Richmond, Joe Peschisolido, may be in hot water after reports that a Chinese cartel “drug boss” may have used the MP’s law firm to launder money.

The money laundering could provide details on the cartel boss’s unexplained wealth he amassed through a Metro Vancouver condo development project.

The land deal facilitated by a lawyer at Peschisolido’s firm in 2011 involves a company directed by Kwok Chung Tam, an alleged kingpin in the “Big Circle Boys,” a powerful Mainland China-based drug cartel, according to the Canada Border Services Agency (CBSA) records.

The service that Peschisolido’s firm completed is a so-called “bare trust” joint venture. This type of deal is legal, but a client involved in this case who is a convicted drug-trafficker should have raised “huge red flags” for the Canadian politician’s firm, according to experts from Global News.

Bare trust deals are a major point of contention within B.C. law because transactions allow investors to hide their ownership of land in documents only accessible to lawyers. This makes money laundering easier, according to B.C. Attorney General David Eby.

He believes these bare trust deals are the main culprit in driving B.C. home prices higher. Furthermore, he believes this has also turned the province’s real estate into a secrecy haven ideal for international criminals seeking to hide dirty money and evade taxes.

The deal was completed while Tam was still serving a conditional sentence for a 2010 drug trafficking conviction. The bare trust allowed Tam to conceal his ownership stake in a 3.7-acre property in Coquitlam, B.C. that sold for $14.8 million in 2015.

While Tam claims he is a “legitimate businessman,” Canadian law enforcement and immigration officials claim he was a “brazen” casino loan shark, heroin importer and chemical drug lab operator whose source of wealth has been questioned since he arrived in Vancouver in 1988.

“Lawyers need to be asking their clients, how did you make your money?” said Kim Marsh, a former commander of the RCMP’s international organized crime unit, who now consults with foreign governments on appropriate anti-money laundering measures.

Several years ago, Peschisolido’s firm was accused of facilitating millions in underground banking transactions in Vancouver. Peschisolido would not answer whether his firm helped facilitate money laundering for clients investigated by police or regulators.