"But when people start to question the truth — Who won the 2020 election? Was Jan. 6 an insurrection? — I found that unsustainable," Wallace said. 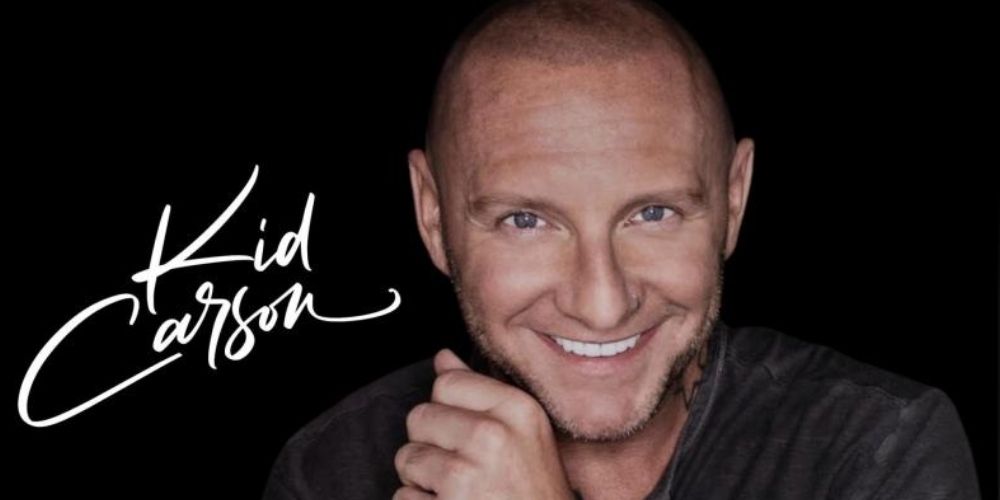 "I just no longer felt comfortable with the programming at Fox," Wallace told The New York Times just days ahead of the launch of CNN+, the left-wing network's new streaming service that's been advertised for months.

"I'm fine with opinion: conservative opinion, liberal opinion," Wallace said about his decision to leave Fox News in The New York Times interview. "But when people start to question the truth — Who won the 2020 election? Was Jan. 6 an insurrection? — I found that unsustainable," he stated. "I spent a lot of 2021 looking to see if there was a different place for me to do my job," Wallace added.

The 18-year Fox News veteran said the streaming service attracted him because of its looser style, saying, "I don’t have to say, you know, 'Wolf Blitzer starts right now at 6:59:59'" and the ability to expand his show beyond politics. Early episode guests include "Star Trek" actor William Shatner and former Disney CEO Bob Iger.

According to The New York Times, Wallace said he felt a shift in the workplace culture of his former right-leaning employer following Trump's loss in 2020. During that time period, Fox ended its 7 pm newscast and fired the political editor that helped project Trump as losing Arizona in the election.

Wallace said he was so alarmed by primetime host Tucker Carlson's "Patriot Purge" documentary, which claims that the Jan. 6 Capitol riot was a "false flag" operation, that he complained directly to Fox News management.

"Before, I found it was an environment in which I could do my job and feel good about my involvement at Fox," Wallace said. "And since November of 2020, that just became unsustainable, increasingly unsustainable as time went on."

"Some people might have drawn the line earlier, or at a different point," he said, adding during the in-depth conversation: "I think Fox has changed over the course of the last year and a half. But I can certainly understand where somebody would say, 'Gee, you were a slow learner, Chris.'"