Although Teigen issued a public apology to Courtney Stodden on Wednesday, Stodden was not willing to let bygones be bygones so easily. 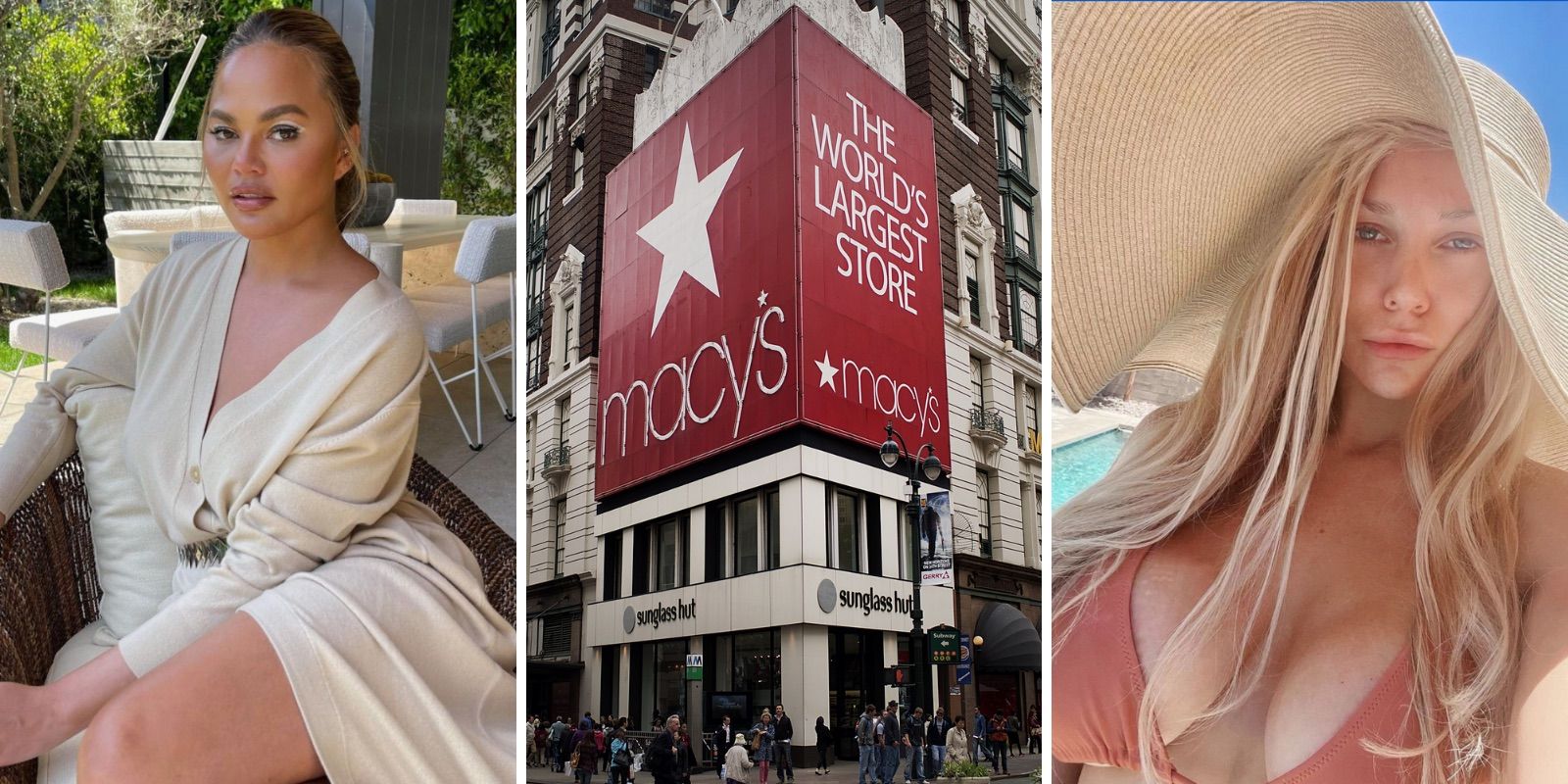 Chrissy Teigen's past has come back to haunt her after tweets showed that the model, who is mostly famous for hating former President Trump, engaged in extreme acts of cyber-bullying against a teenage girl. Tiegen went so as far to tell then-teenaged Courtney Stodden to allegedly "kill herself."

According to the The Sun, "On Sunday morning, the kitchen items in the model and chef's Cravings by Chrissy Teigen line were marked 'unavailable' on Macy's website. By Sunday afternoon, they did not show up at all on the website."

Although Teigen issued a public apology to Courtney Stodden on Wednesday, Stodden was not willing to let bygones be bygones so easily. Instead, she slammed the apology on Twitter and suggested that the model wasn't sincere, but was attempting to save face.

"I accept her apology and forgive her," Stodden said in an Instagram post. "But the truth remains the same, I have never heard from her or her camp in private. In fact, she blocked me on Twitter."

"All of me wants to believe this is a sincere apology, but it feels like a public attempt to save her partnerships with Target and other brands who are realizing her 'wokeness' is a broken record," Stodden added.

The severity of Teigen's messages were revealed by Stodden in a recent interview.

"[Teigen] wouldn't just publicly tweet about wanting me to take 'a dirt nap' but would privately DM me and tell me to kill myself," Stodden said. "Things like, 'I can't wait for you to die.'"

Other revealed messages sent by Teigen to Stodden that are now deleted include, "My Friday fantasy: you. dirt nap. mmmmmm baby," "Go. to sleep. Forever," and "what drug makes you do that with your mouth? asking for a friend who really wants to look like an idiot. thanks."

Teigen's messages to Stodden came after Stodden, then 16, married actor Doug Hutchison, who was 50-years-old. Stodden was "mocked, slut-shamed, and blamed," Buzzfeed wrote. The couple divorced last year, and Stodden, who uses plural pronouns, has since said they felt taken advantage of by Hutchison.

Stodden said that Teigen wasn't the only one who was cruel to them about their marriage, their appearance, and their basic worth as a human being.

"Joy Behar had a field day with calling me a 'slut,'" The Cut reported. "Courtney Love told me I was a 'whore.' People came out of the woodwork to beat up on a kid because she was in a situation that she shouldn’t have been in."

It was enough for Stodden to consider suicide more than once. "As I'm forming, I am being mocked, overtly sexualized, abused — not only in my home, but internationally — and it really did a number on my self-confidence and my sense of worthiness, which I struggle with today," Stodden said.