A total of fifteen portable bomb shelters have come or are en route to Israel compliments of the International Christian Embassy in Jerusalem in recent days on the heels of rocket attacks launched from neighboring Palestine. 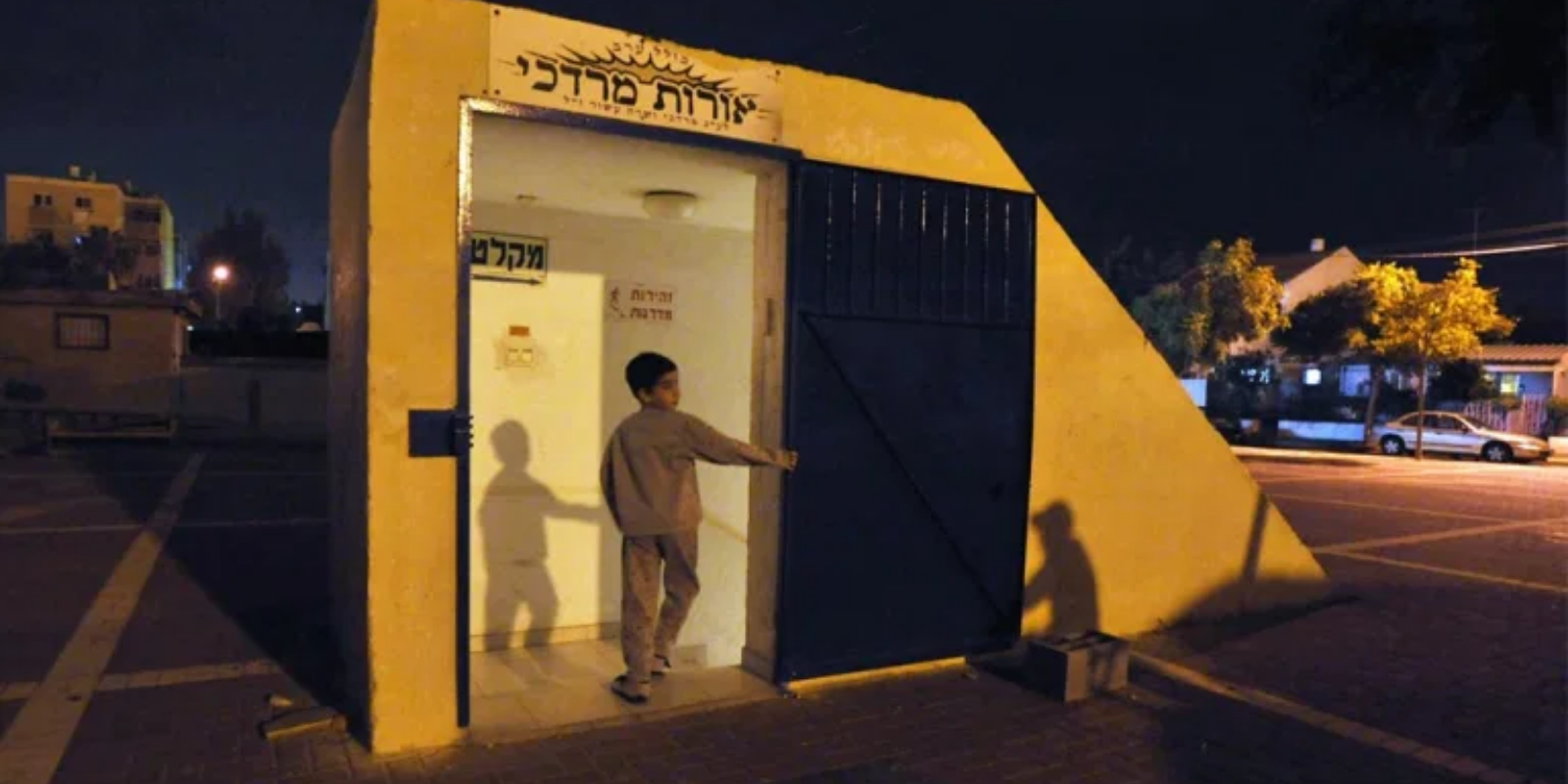 A total of fifteen portable bomb shelters have come or are en route to Israel compliments of the International Christian Embassy in Jerusalem in recent days on the heels of rocket attacks launched from neighboring Palestine.

Nine of the fifteen shelters are already in Israel on their way to their final destination. The other six have been flash-ordered and will be coming shortly.

According to the Daily Wire, the shelters are all destined for areas near schools and hospitals and other key areas where the need for them is greatest.

This is not the first time that the ICEJ has mobilized to help out when Israel has been the victim of mass launches of rockets. Since the year 2008, the organization has installed 118 shelters all over the southern part of Israel, incorporating their efforts with those of Operation Lifeshield in order to ensure proper placement and quality control of the shelters.

Dr. Jurgen Buhler, the president of the ICEJ, commented:

"Israeli residents in the Gaza envelope have only seconds to reach safety, and they repeatedly have told us that these shelters indeed save lives. They also have given these families living in harm’s way the peace of mind they need to stay put and lead their daily lives despite the constant rocket threat."

It is believed that close to 3,000 rockets in total have been shot from the nearby Gaza Strip at Israel in recent days, and that Israel's "Iron Dome" missile defense system has shot down close to half of them.