Schumer praised the Senate for confirming so many black women to the federal court, stating that until 1981, not a single black man or woman had been confirmed to serve on the Supreme Court. 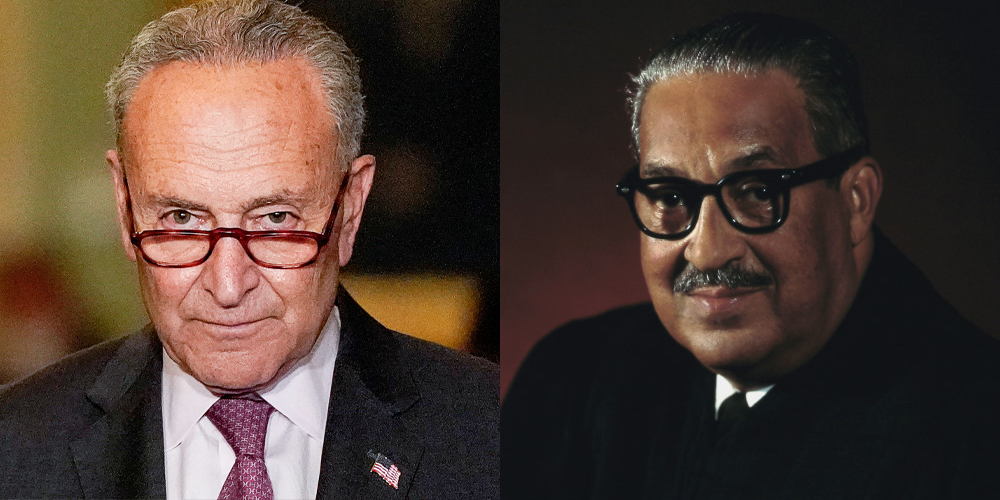 In a speech on the Senate floor on Thursday, Schumer praised the Senate for confirming so many black women to the federal court, stating that until 1981, not a single black man or woman had been confirmed to serve on the Supreme Court.

“In the president’s pledge to name a black woman to the Supreme Court is historic. There have been 115 justices who’ve sat on the court since 1789, only 5 of them have ever been women. None until 1981. Only two have been African American. But never, never has there been African American women who still make up barely 6 percent of the federal judiciary,” said Schumer.

“And amazing, until 1981 this powerful body, the Supreme Court, was all white men. Imagine. America wasn't all white men in 1981, or ever.”

“Under President Biden and this Senate majority, we're taking historic steps to make the courts look more like the country they serve by confirming highly qualified diverse nominees. A quarter of all African American women who sit on the federal bench was nominated by this administration and approved by this Senate. Just hear that,” he continued.

“25 percent of African American women who sit on the federal bench came through this Senate, this year. That’s the progress we’ve made in a relatively short amount of time.”

The problem with Schumer’s claim is that it’s flat out incorrect. Thurgood Marshall was confirmed as the first African American to serve as a Supreme Court justice on August 30, 1967, in a 69-11 vote.

Furthermore, Schumer’s assessment that there are not enough Black women serving in courtrooms is about a percentage point off. As black women make up roughly 6 to 7 percent of the US population, there is a proportional number of black women on the bench. 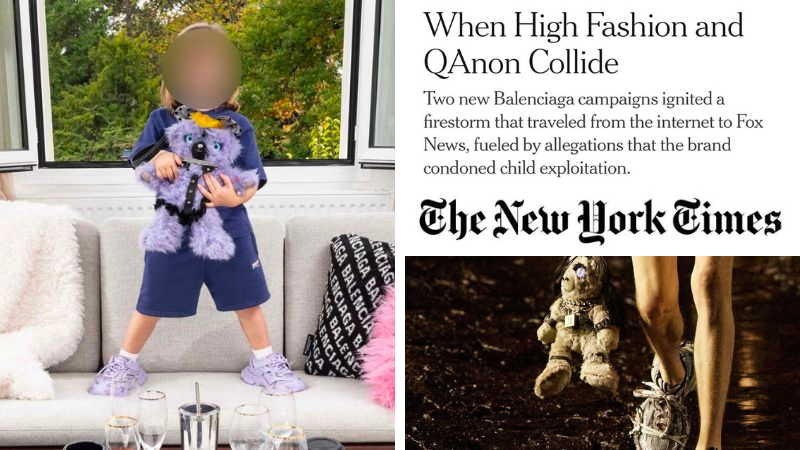