The new policy is "in response to changes in reproductive healthcare laws in certain states in the US," the bank said. 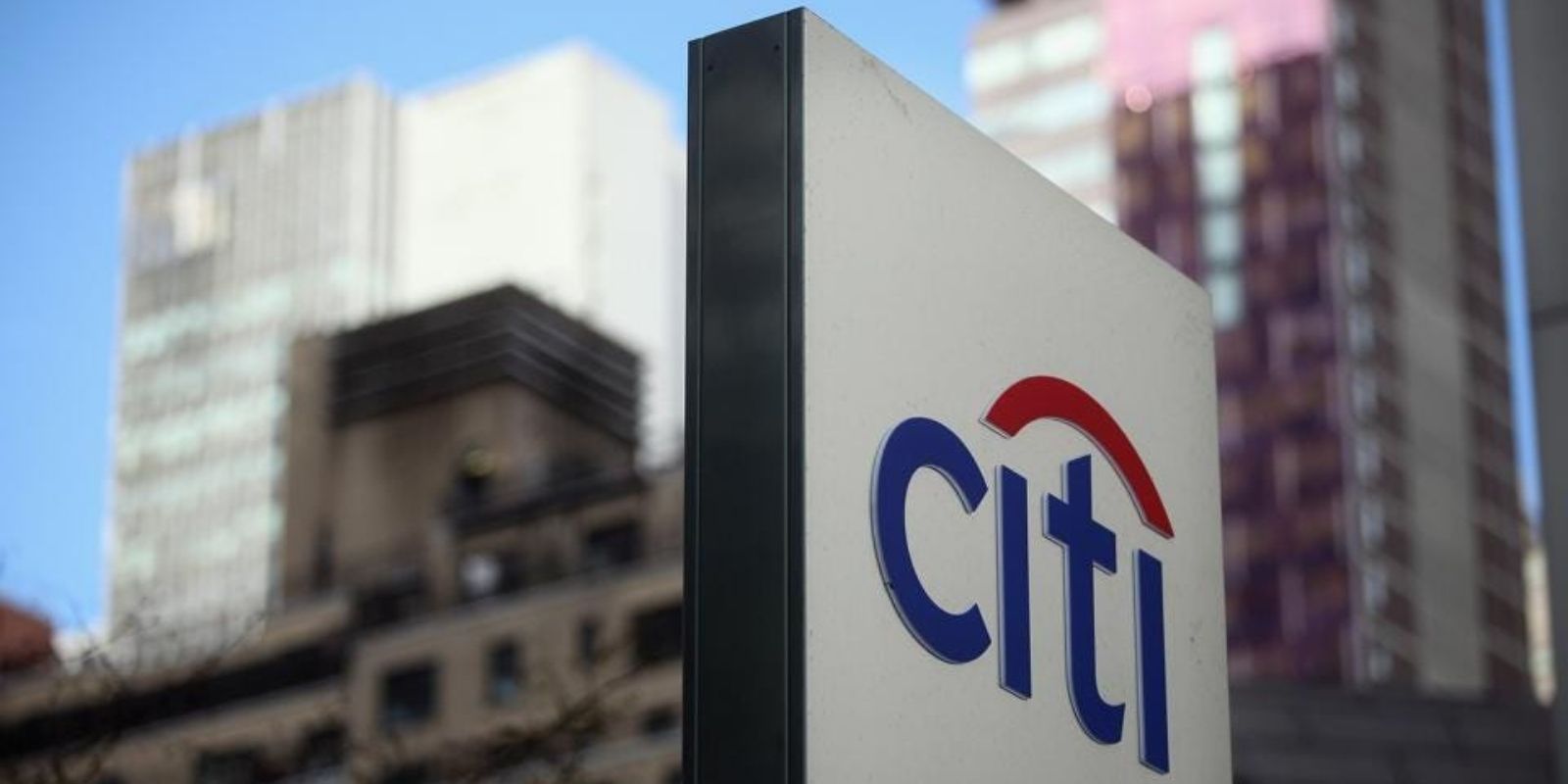 Citigroup announced that it will cover the travel expenses for employees who trek out of state to receive abortions. As US states continue to enact laws to preserve the sanctity of unborn life, women seeking abortions are choosing to pay out of pocket to travel outside their home state for the procedure.

In a move aimed at helping those seeking to circumvent pro-life restrictions, Citigroup announced that it will cover travel expenses for employees who want to leave their state to undergo the procedure.

According to Reuters, Citigroup made the announcement on Tuesday in a public filing. The bank argues that the decision was made "in response to changes in reproductive healthcare laws in certain states in the US."

Sources say the bank "will cover transportation and lodging" for employees whose states have restricted access to abortions.

This is not the first time Citigroup has enacted policies in response to controversial issues. As Reuters reports, in 2018 the bank placed restrictions on clients who sold firearms after a number of mass shootings took place across the nation.

Over the past year, a number of states have passed sweeping pro-life laws, with Texas gaining the most attention. The law dubbed the "Heartbeat Act," which bans most abortions after a fetal heartbeats can be detected, made it all the way to the Supreme Court, where it was allowed to remain in a 5-4 ruling.

In response to Texas and other states making similar moves, many Democrat-led cities have offered paid leave to women who want to take time off for an abortion.