The indictment alleges that Griffin lured a mother and her underage daughter to his home for the purposes of sexual abuse in July 2020. 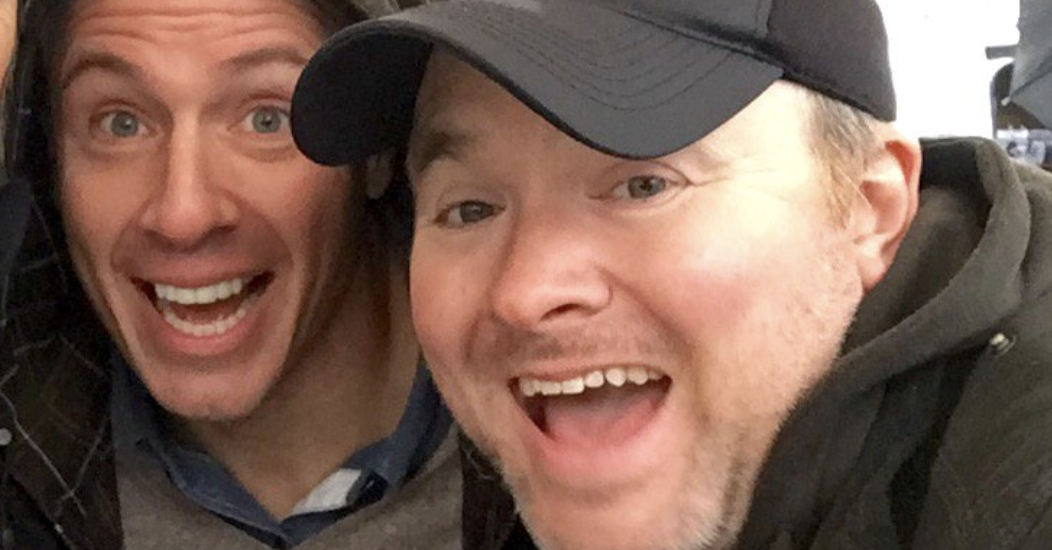 CNN producer John Griffin has been arrested and indicted for abusing underage girls. Griffin, who was a producer for CNN's senior political analyst John Avlon, was arrested on Friday by the FBI after being charged by a federal grand jury in Vermont.

Griffin faces "three counts of using a facility of interstate commerce to attempt to entice minors to engage in unlawful sexual activity," per the US Attorney's Office for the District of Vermont. "Griffin began working with CNN in 2013, working on New Day when Chris Cuomo was its host," according to the Daily Mail.

Griffin, of Stamford, Conn., later appeared in New Haven federal court via Zoom. Judge Robert Spector stated that an order requesting that Griffin be transferred from Vermont to Connecticut would be filed, according to Mediaite.

The indictment alleges that Griffin lured a mother and her underage daughter to his home for the purposes of sexual abuse in July 2020. From April to July 2020, Griffin used online messaging systems such as Kik and Google Hangouts to reach out to parents with underage daughters.

He told the parents, "among other ideas," the indictment reads, "that a 'woman is a woman regardless of her age,' and that women should be sexually subservient and inferior to men."

"On these communication platforms," it continues, "Griffin sought to persuade parents to allow him to train their daughters to be sexually submissive. In June of 2020, Griffin advised a mother of 9- and 13-year-old daughters that the mother’s responsibility was to see that her older daughter was 'trained properly.'"

He then provided funds so that this mother and daughter could fly from Nevada to Boston, where he picked them up in his Tesla and drove them to his Vermont home. It was there that the underage girl, only 9 years old, was "directed to engage in, and did engage in, unlawful sexual activity."

According to the indictment, Griffin is also alleged to have tried to "entice two other children over the internet to engage in sexual activity," and tried to engage a mother and her 14-year-old daughter in a "virtual training session" where he would instruct them to take off their clothes and touch each other per his wishes.

Another allegation is that Griffin tried to lure another mother, and her 16-year-old daughter, to take a "little mother daughter trip" to his Vermont property so that he could engage in "sexual training" with the teen.

The Rutland Herald reports that the indictment stated that "on several occasion in 2020, Griffin during chats mentioned he believed there is a 'wanton whore' at 'the core of any' female."

The Ludlow, Vermont home was purchased by Griff Skis LLC in February 2020 for $1.8 million, and that Griff Skis is owned by John and Allyson Griffin, of Norwalk, Conn.

"The indictment includes a notice that states the federal government intends to seek the forfeiture of Griffin’s Ludlow house, his Tesla, a Mercedes, and other property that was used in the commission of the charged offenses."

If proven guilty in a court of law, Griffin could face 10 years in prison at a minimum, and life in prison as a maximum sentence.

"We take the charges against Mr. Griffin incredibly seriously," CNN said on Friday in a statement. "We only learned of his arrest this afternoon and have suspended him pending investigation."