In its place, he suggested staff use "election lie" or "Trump's election lie." 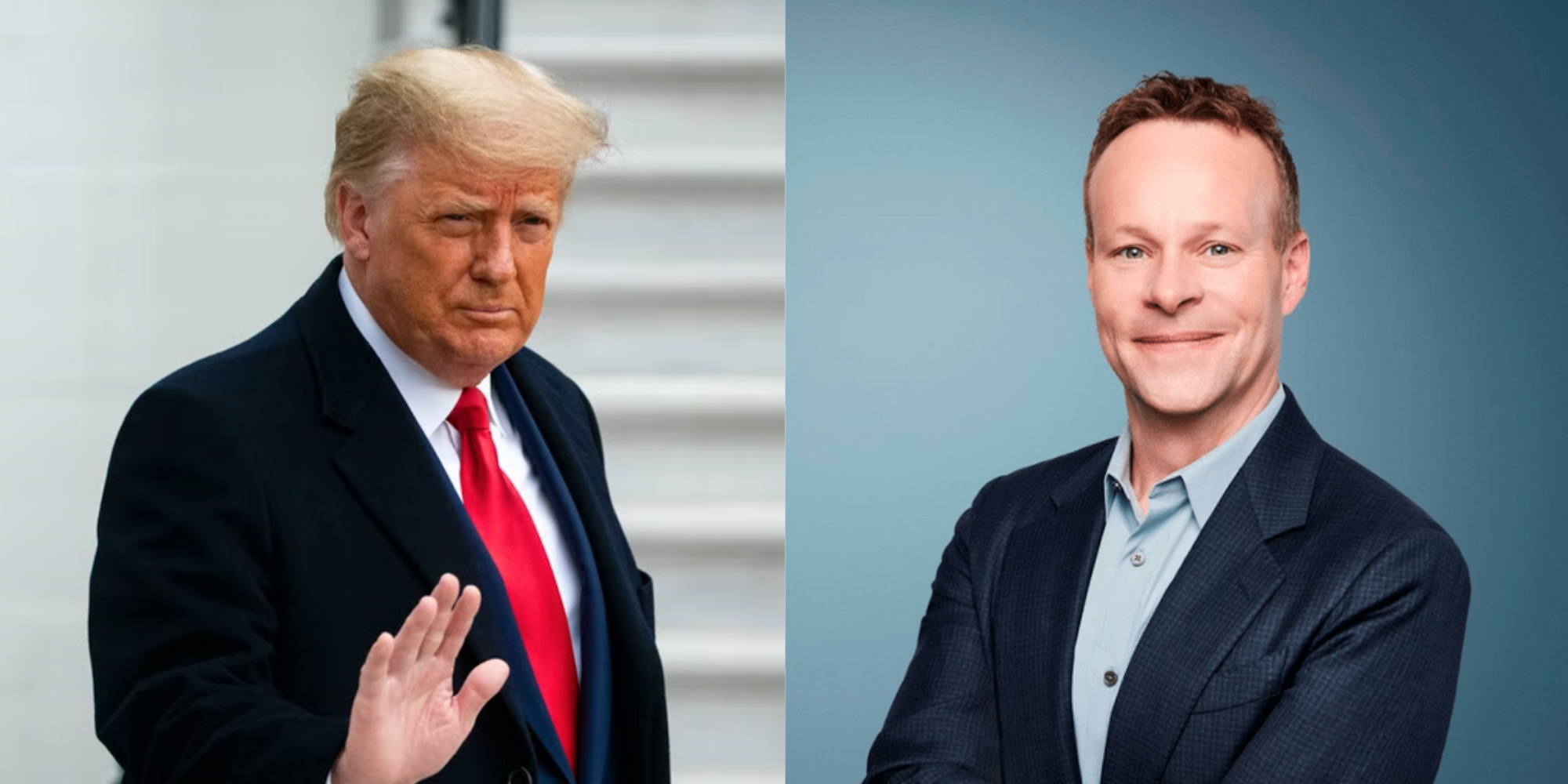 CNN's new CEO Chris Licht has reportedly urged staff to avoid using the Democrat slogan "the big lie" when discussing Trump's claims about the 2020 election, saying they should instead use "election lie" or "Trump's election lie."

Curtailing the use of the phrase is the latest in a string of changes made by Licht to reform the network and its coverage since he took over in place of Jeff Zucker.

As Mediaite reports, Licht made the announcement during a conference call with management and executive producers on Tuesday.

He argued that saying "the big lie" makes the network appear less objective given the phrase's use as a slogan by members of the Democratic Party.

It should be noted that Licht did not shy away from continuing to refer to Trump's numerous claims about "election fraud" as lies, he simply wanted to do away with that particular phrase.

In its place, he suggested staff use "election lie" or "Trump's election lie."

It's no secret that CNN's hosts and producers love to parrot the Democrat slogan. It has since been mentioned over 150 times in June alone, as the Jan. 6 Committee holds its first hearings.

The news was met with mixed reaction from those within the company, one of whom told Mediaite it was a "worrisome" decision given the magnitude of Trump's claims.

Earlier in the month, Licht announced plans to prune partisan personalities and programming, warning that on-air talent could be ousted if they can't "adjust to a less partisan tone and strategy."

Instead of simply firing those who he deems partisan, Licht is hoping to give hosts a chance to reform. Under Jeff Zucker, the network took on a more polarizing and combative tone, largely in response to Trump, who became a major target across its many shows.