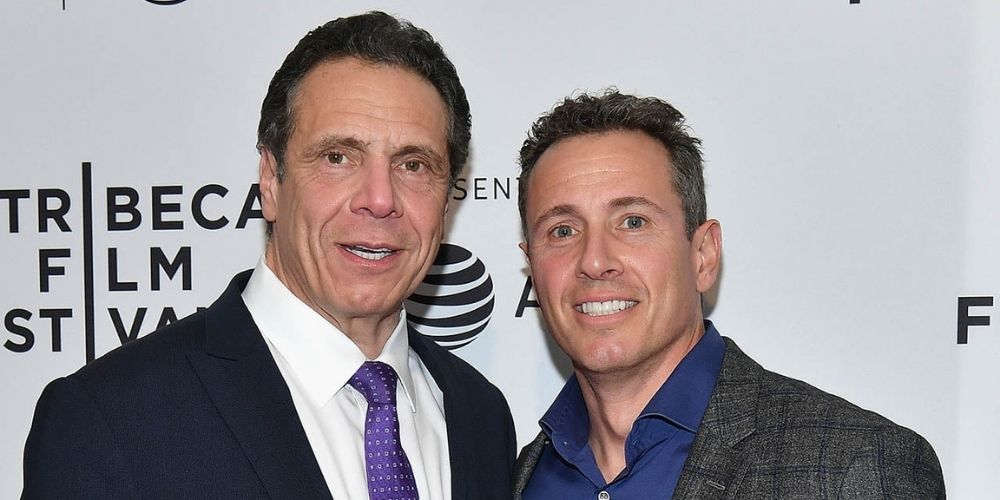 CNN's popularity continues to plummet as viewership sinks to new lows. From July 28 to August 3, the network failed to reach 1 million viewers, according to Nielsen data.

CNN's top anchor Chris Cuomo received a slight rating bump on Tuesday compared to Monday following the release of a scathing report on his brother's alleged sexual misconduct, reported Fox News. He did not address the controversy, garnering 930,000 viewers during "Cuomo Prime Time," which averaged 872,000 viewers last week as the network's highest-rated show.

The last time the network exceeded 1 million viewers was on July 27 during its coverage of the Democrat-led House select committee investigating the January 6 Capital Riots. Since President Trump conceded the 2020 election to Joe Biden, the storming of the capital has continued to dominate the network.